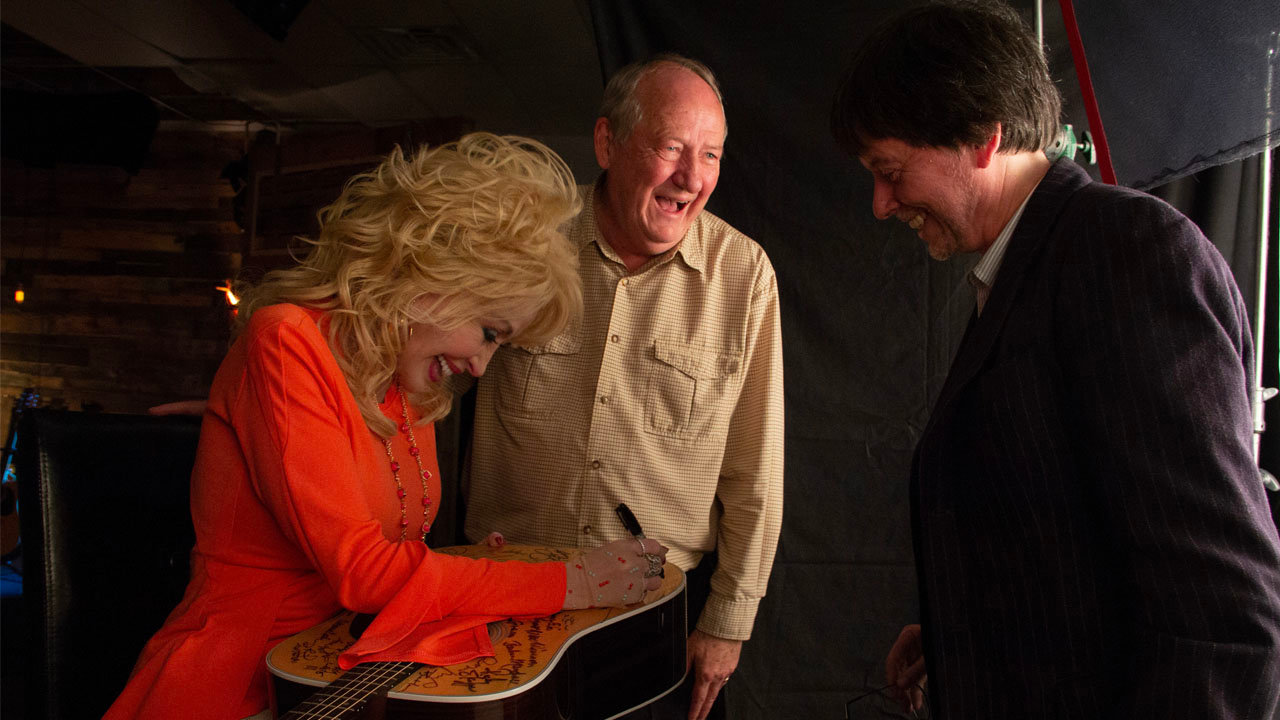 More than a few of my childhood nights were spent sitting in my bedroom, wondering why my father was watching a “boring” PBS documentary on the Civil War.

But then I grew up.

And then I developed a love for documentaries.

And then I discovered that the same filmmaker who had made the epic PBS Civil War series had made many other documentaries, too – about the Brooklyn Bridge, and the Statue of Liberty, and Lewis and Clark.

His name was Ken Burns, and he quickly became one of my favorite filmmakers.

Country Music is just as good as Burns’ other in-depth documentaries, including "The War," "The National Parks," "Baseball," and "The Vietnam War." It’s massive – at eight parts and 16 hours. It’s entertaining – even if you’re not a country music fan. It’s engrossing – so grab a big bowl of popcorn. Most of all, it’s educational, and it helps you understand the roots and development of this unique genre of music.

It includes interviews with dozens of well-known singers, including Charley Pride, Willie Nelson, and Dolly Parton, but also a few names you might not recognize.

The documentary tells us how church played a major role in the birth of country music and in the lives of the singers, too.

I screened two episodes. One episode (the first one) contained no language but a few adult themes. Another episode included brief strong language. For children, caution is advised.

Actor Peter Coyote provides the narration. His velvety voice is the same one that can be heard on many other Burns documentaries, including "The National Parks."

Also worth watching this month: 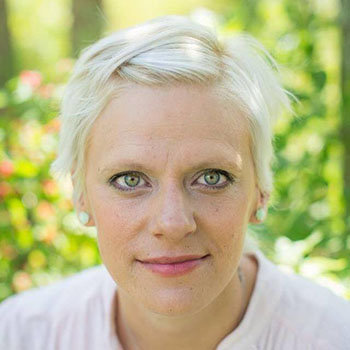 The story and witness of Kara Tippetts is the focus of "The Long Goodbye." NETFLIX/Special

"The Long Goodbye" – Kara Tippetts was a minister’s wife and mother of four when she was diagnosed with stage four breast cancer. She eventually died, yes, but not before teaching the world how life should be lived. She spent her final months focused on love, grace, mercy, and eternity. "The Long Goodbye" is one of the most powerful documentaries I’ve ever watched – and one of the most Christ-centric, too. I promise: watching it will make you a better person. It’s streaming now on Netflix.

College football documentaries – This year is the 150th anniversary of the first college football game, between Rutgers and Princeton. To commemorate the date, ESPN is launching three sets of documentaries: "The American Game," an 11-part series about the history of college football; "The Greatest," an 11-episode series ranking the all-time best in the sport on various subjects; and "Football is US," a two-part overview of the sport. They air this month and all fall. You’ll learn about college football – and about U.S. history, too. Expect minor language.

"The Lord of the Rings" films – Fans of Middle Earth, rejoice! The final two films in "The Lord of the Rings" trilogy come to Netflix in September: "The Return of the King" (2003) and "The Two Towers" (2002), join "The Fellowship Of The Ring" (2001), which entered the lineup earlier this year. The series is based on writer J.R.R. Tolkien’s novels and include powerful Christian themes. All are rated PG-13 for battle sequences and scary images. They might not be appropriate for young children. Sept. 1.

"Aladdin" – It’s Disney’s live-action remake of its Oscar-winning animated film. This Aladdin is rated PG for some action and peril, but is still mostly family-friendly. There’s no coarse language. There’s no sexuality. (Unlike the original movie, Jasmine doesn’t wear belly-revealing outfits, minus a very brief scene or two.) Yes, it has a “magical” lamp, but it contains thought-provoking messages about temptation. It’s already on digital platforms and releases on DVD and Blu-ray Sept. 10.

Michael Foust is the husband of an amazing wife, Julie, and the father of four small children. He has cover the intersection of faith and entertainment for more than 15 years.