Know the false reasons given for legalizing sports betting 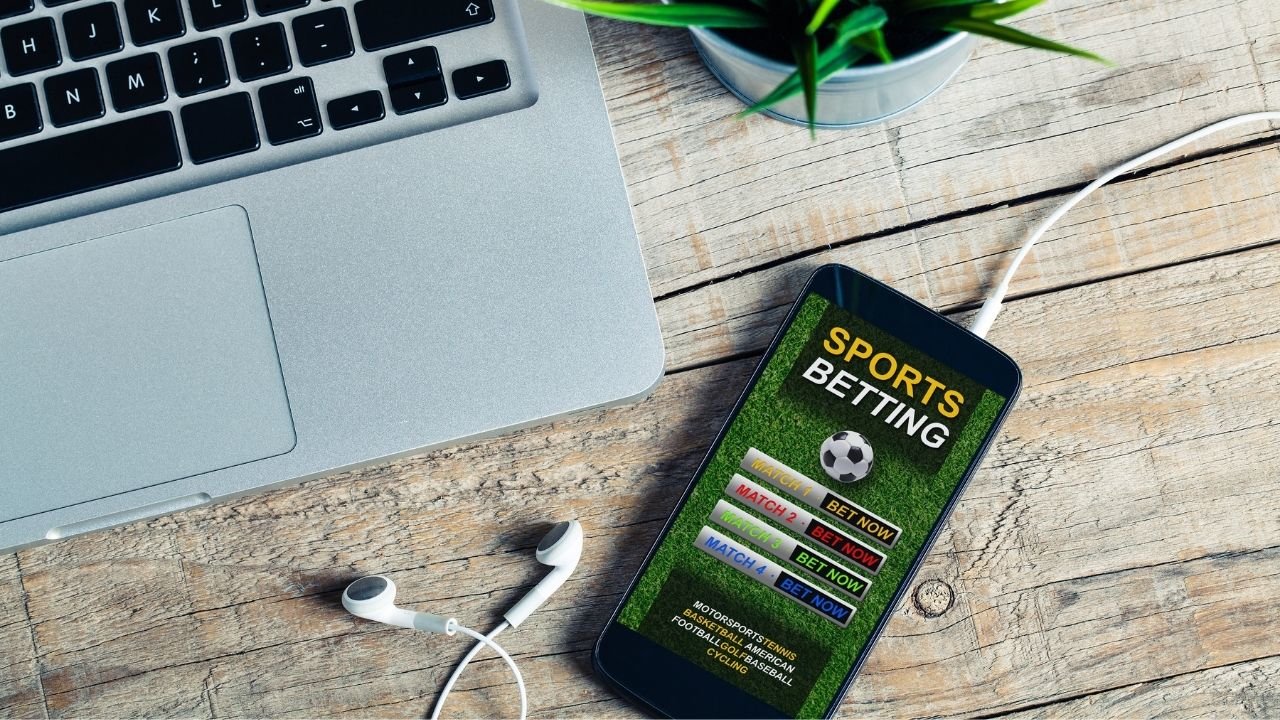 Once again Georgians will be faced with the possibility of gambling expanding in our state. You can watch the latest update on the Georgia Baptist Public Affairs Facebook page.

Two years ago, the Supreme Court ruled on a court case that opened the opportunity for states to allow legalized betting on sports. For the seventh year in a row, legislation has been introduced to expand the predatory nature of the gambling culture in Georgia. For seven years, we have been dealing with gambling legislation, starting with pari-mutuel betting. Then it moved to casino gambling and daily fantasy sports. For the second year, we are dealing with sports betting (2020 Gambling legislation summary).

Sports betting was first introduced last year by Senator Burt Jones in the Senate. The legislation had a hearing but did not get a vote in the Regulated Industries and Utilities Committee. Therefore, this legislation died before the end of the year.

This year, Representative Ron Stephens (R) introduced House Bill 86, which will allow betting on professional sports to take place through the Georgia Lottery. (Note the following cosponsors: (D) Rep. Billy Mitchell; (R) Lee Hawkins; (D) Shelly Hutchinson; (R) Matt Dollar; (D) Al Williams). As you can see, this legislation gives the appearance of a bipartisan bill. The bill will only allow online sports betting which will make it easier for the use of cell phones and other mobile devices (WSB TV Report).

You will hear several reasons from proponents about why sports betting is something that needs to be legalized in the state of Georgia. These reasons do not fully legitimize the need for expanding this kind of predatory business in our state.

Here are a few reasons along with counterarguments.

The basis for this reasoning is that people are already sports betting through illegal activity and offshore betting sites. In other words, since they're already doing something illegal, we might as well make it legal. This is NOT a reason to legalize something.

We cannot allow the perfect to become the enemy of the good. Being unable to prevent an immoral activity 100 percent of the time does not mean that we allow the activity to continue, especially an activity that causes such harm and destruction to families and children as gambling does

Consider this: Do we really want to make an activity justified since we could raise more tax revenue for the government coffers? Think of what it would be like in our nation if this became the primary standard for justifying something that is illegal activity now

In legalizing immoral vices, we have put money over morality. We have made what appears to be the idolatry of money the primary reason for passing or not passing legislation in government.

It's already been proven in numerous studies that every dollar raised in tax revenue from gambling proceeds costs another $3 in social expense. See this economic study. This is money that costs the government and, ultimately, the taxpayer.

“It's for the children!”

This is one of the primary reasons offered in favor of sports bettering, but only a mere 16 percent of the proceeds (after expenses) are actually going to go toward the Hope Scholarship Program. This does not even match a 20 percent the high-end tip for a well-served meal.

Again, we cannot put money over morality. Relative to the income that is going to be made by those who are propagating this industry, it is very small amount. Compared to how much money they are going to take away from the families of hardworking Georgians in our state, it’s a large amount.

It is our children who suffer the most from the legalization of vices such as alcohol, pornography, abortion, and gambling activities.

Can anyone with a clear conscience truly say that “the families that gamble together stay together?” There's no social problem impacting a single child that would be aided and abetted if the adults in that home would gamble more of their income away.

“We can regulate the industry better.”

While the industry does at times promise additional safeguards to keep those under 21 from using the gambling sites, can we trust regulations to work and be enforced by the industry? To put the industry in charge of policing or regulating itself against the misuse of gambling could be viewed sometimes as putting “the fox in charge of the hen house.”

Motivation regarding gambling regulation is not highly viewed in the industry or government. This lack of adequate enforcement is limited – if for no other reason than the lack of resources and time. This does not consider the fact penalties and fines for violations can appear as mere “slaps on the hand” when violators are caught!

Again, this does not address how sports betting accessibility and availability on mobile devices will increase for children. We already have a problem with children accessing gambling through phones and mobile devices, and it will get worse if this is legalized.

Now is the time!

With all this being said, now is the time for you to contact your Georgia State Representative (https://www.legis.ga.gov/members/house) and let them know that you are not interested in the legalization of sports betting in the state of Georgia.

The legislation that they are considering will not require a constitutional amendment. Therefore, all that is required will be for the House and the Senate to have a majority vote in favor of it and then the Governor would have to sign it into law.

So now is the time to make those contacts and let them know this is something their constituents don’t want them to legalize. Let them know the detriment of this legislation far exceeds its benefits.