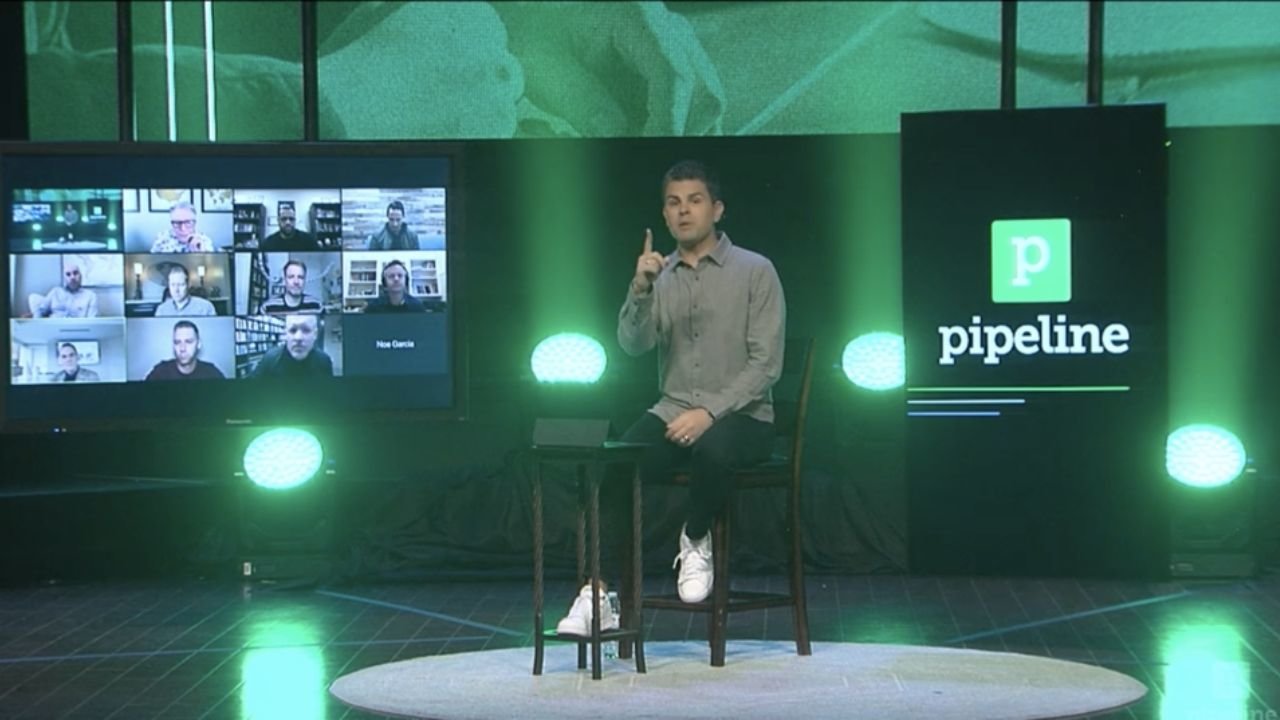 NASHVILLE – The year is 2041. What do we want the Southern Baptist Convention to look like? More importantly, what steps can we take today to get us there?

That scenario serves as the motivation for the SBC Young Leader Pipeline initiative, an effort geared toward Southern Baptists under the age of 40 to insure they are “more than a vote, but a voice.”

Jordan Easley, pastor of First Baptist Church in Cleveland, Tenn., was approached by SBC Executive Committee President Ronnie Floyd last fall about providing a platform through which younger SBC leaders could hold conversations relevant to the Convention. In particular, Floyd asked for a way to engage, equip and mobilize those leaders. The result, Leadership Pipeline, led to online gatherings held Feb. 1 and March 1, with a third coming up April 1.

The meetings are by invitation, but dispersed by attendees. The Feb. 1 event included about 200 in attendance. They were encouraged to send invitations to 10 friends – and nearly 600 tuned in online for the March gathering.

Calling it “more of a conversation than a conference,” Easley welcomed participants to the initial gathering. As members of Pipeline’s leadership team presented a series of discussions on various topics associated with the SBC, those watching online were encouraged to text in questions.

Joining Easley on the leadership team are:

“There are many people in our Convention today – thousands of people – that nobody knows,” Easley stated March 1. “These people can help us become a Convention that all of us want to be a part of. That’s why Pipeline is so important.”

In order for the SBC to be maximized tomorrow, those preparations must be made today, he said.

In addition to the April 1 event, an in-person gathering is being planned in conjunction with the SBC annual meeting in June. For more information, go to SBCPipeline.com.

This article originally appeared on baptistpress.com.