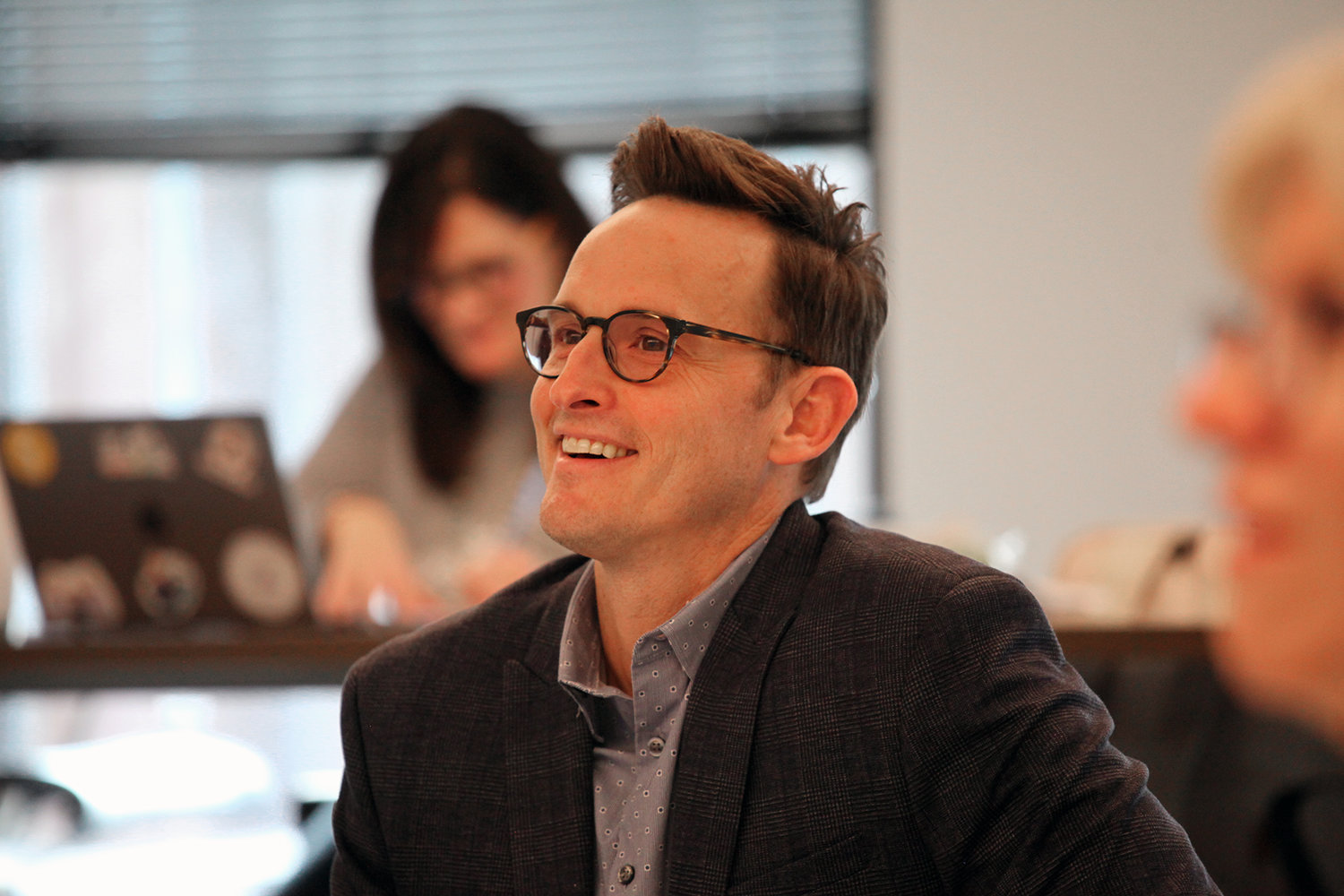 Walker noted that revenue for the first quarter is above budget by 1.5% and above last year by 2.7% due to strong sales of short-term studies, Bibles, supplies and books. Walker said ongoing Bible study curriculum continues to rebound as sales for winter materials are above 2021 by 17%.

Mandrell shared his excitement over Lifeway.com being named to Newsweek’s list of Best Online Shops 2022. After brick-and-mortar Lifeway stores closed, he said the organization recognized the need to improve the online customer experience. “It’s staggering how much ground we’ve made up,” Mandrell said. “Our IT and marketing teams are working in sync on this project, and we’re seeing huge results, including this enormous honor.”

Camps also remain a bright spot for Lifeway, despite pandemic-related challenges. “Last year, we served 88,000 kids and teens, who gave $445,000 to missions, while 1,400 made decisions to follow Christ,” he said. Camp registration for 2022 is currently outpacing last summer.

He also mentioned several resources that reached sales milestones, climbed onto bestseller lists and were recognized with awards, including Priscilla Shirer’s “Elijah,” the “Tony Evans Study Bible” and “Tony Evans Commentary,” which have each received the ECPA Bronze Award for selling more than 100,000 copies, and the She Reads Truth Bible, which received the ECPA Gold Award for more than 500,000 copies sold.

Mandrell called attention to the “Telugu Study Bible,” a resource completely developed, translated and distributed by local church leaders in India working with the Lifeway India team. Released in December, the “Telugu Study Bible” is the first step in a larger strategy to provide discipleship resources for the church in India.

“I’m so thankful for our Lifeway India team and their work to provide resources for pastors,” Mandrell said. “One of the pastors involved in creating this resource wept the first time he saw the study Bible. He knows how much ministry leaders need a resource like this.”

In addition to those areas of praise and provision, Mandrell called trustees’ attention to five large decisions Lifeway is in the process of making for the future.

First, he spoke about the organization’s planned move from its current location in downtown Nashville to a new teaming space in Brentwood, Tennessee, by the end of the year. Mandrell said discussions were already taking place about the downtown building prior to the pandemic, and COVID-19 accelerated the need to re-evaluate the type of space needed.

“Lifeway needs a new space that matches the new kind of organization we are becoming,” Mandrell said, “one that is highly connected and highly flexible.”

To help employees stay connected to each other and to the mission of the organization, Mandrell said Lifeway would hold two organization-wide, in-person gatherings each year. “With our new work-from-anywhere culture, our leadership team feels it’s crucial to keep bringing the full team together, realigning under our vision and mission,” he said.

Other decisions Lifeway is making focus on serving churches outside the South and helping the organization draw closer to pastors and church leaders, as well as state convention leaders.

Mandrell told trustees Lifeway is creating a new line of curriculum to better serve church plants and congregations in less-churched areas of the country. "We think this will be a life-changing experience for church planters and others in contexts where people may not have a strong biblical knowledge,” he said. “The resource will avoid Christian jargon and references that can make people feel like outsiders.” He said the organization plans to launch the new resource in 2023.

Mandrell drew attention to the new Lifeway podcast, “The Glass House,” which highlights the struggles pastors and their spouses face and offers encouragement and support. He also noted the 2022 Greatest Needs of Pastors study from Lifeway Research that will help guide the organization’s efforts to assist pastors. “Lifeway is ready to come alongside pastors in their ministry priorities,” he said.

As most churches using Lifeway resources are small and medium-sized, Mandrell said one way the organization can better listen to these leaders is by becoming more closely connected to state conventions. “Our state conventions have strong relationships with those grassroots churches, so we can learn a lot from drawing closer to those leaders.” As part of this renewed emphasis, Mandrell announced Ken Braddy will take on the role of director of Sunday School and network partnerships.

In other action, the trustees: