Little things that bug us 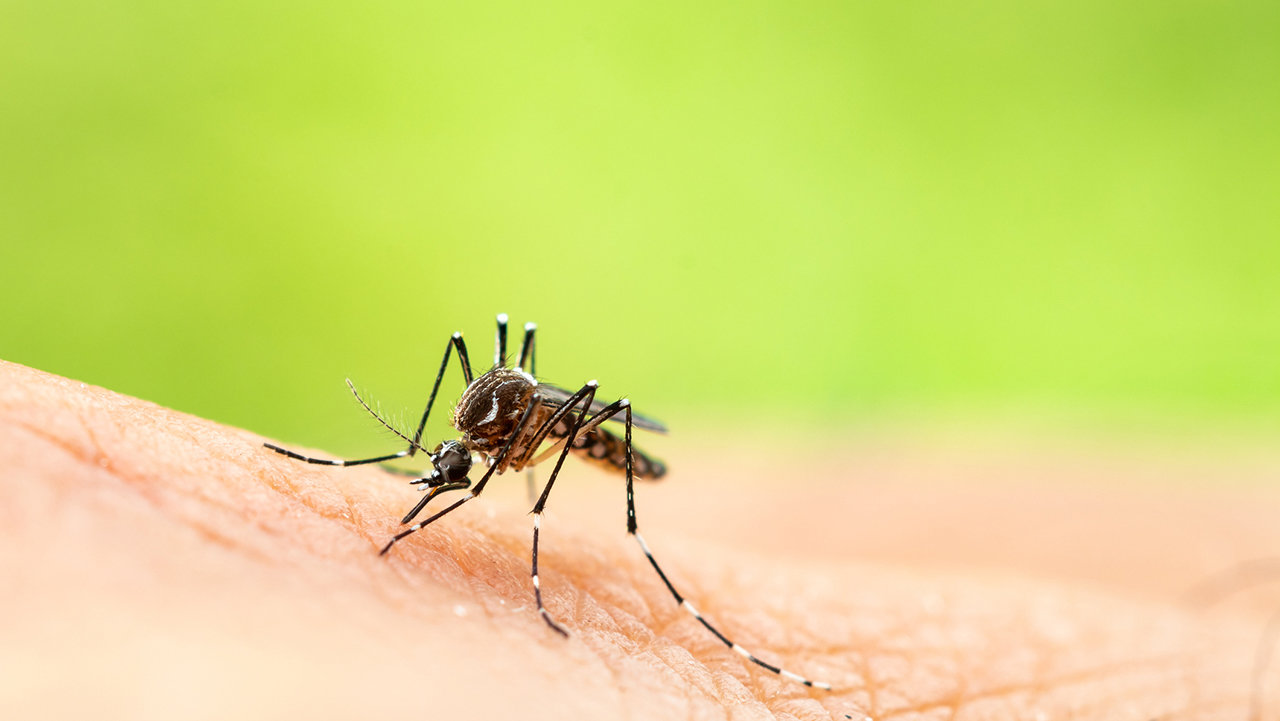 Most of us detest mosquito bites. Have you ever heard someone say, "You know, one of my favorite things is to be covered with mosquitoes." Didn't think so.

Some people seem to be more bothered by mosquitoes than others. Take my wife Sammie for example. Not only does she react to their bites with welts and extreme itching, but they seem to seek her out, even when she uses plenty of repellent.

Why do they like her so much? Your guess is as good as mine. She read somewhere that those little nuisances prefer O negative blood, the type that courses through her veins. But my theory is that she's just a lot sweeter than me.

James David, one of our 8-year-old grandkids, tells us they often attack him as well. Recently, when Sammie was explaining why she was wildly scratching her ankles, James David gave this empathetic response: "They really bother me too, Nahnee. There must be an ad in the Mosquito Newspaper that says, 'Be sure to visit the James David Mosquito Resort.' Maybe they've got an ad for you too!"

Katie Grace, another of our grandkids, was saying grace for a meal the other day when she was spending some time with us. After she thanked God for the food and her family, she added, "and help Nahnee's mosquito bites to not hurt so bad."

Her bedtime prayers that night included a petition for the mosquitoes to quit biting her altogether. After her prayer she confided to us, "I just wish Jesus would kill all the mosquitoes."

Well, I don't think it is in Jesus' nature to kill any of His creatures, even blights as bad as mosquitoes. Besides, they provide food for bats and barn swallows, song birds, and purple martins.

But are mosquitoes the only little things that bug you?

I'm not referring to other small insects like ants, flies, wasps, and hornets. Are you ever troubled by a fleeting thought, a tiny temptation, a minor ache or pain? Does a word from a coworker, friend, or family member ever get under your skin? How about some small act committed by another driver on the interstate or in a parking lot? Maybe the chewing, spitting, scratching, sneezing, coughing, or laughing of someone within earshot or your line of vision?

It seems that little things often bug us more than the more critical issues of life. That word or look or idea can really sting, burn, or itch something awful, but whether the annoyance is caused by a life-or-death situation or a minor irritant, we can always share what's bugging us with our heavenly Father.

The apostle Peter said we should cast our cares or anxiety on the Lord, and the psalmist admonished us to bring our burdens to Him. We are promised that He will sustain us if we bring our troubles  — great or small  — and give them to Him.

God may not take the itch out of a mosquito bite, but He can lighten our load or take the sting out of an unkind word if only we will allow Him to share our burden.

Steve Playl, a retired Baptist pastor, is a chaplain at a Bristol, Tenn., hospital, a newspaper columnist and college instructor.