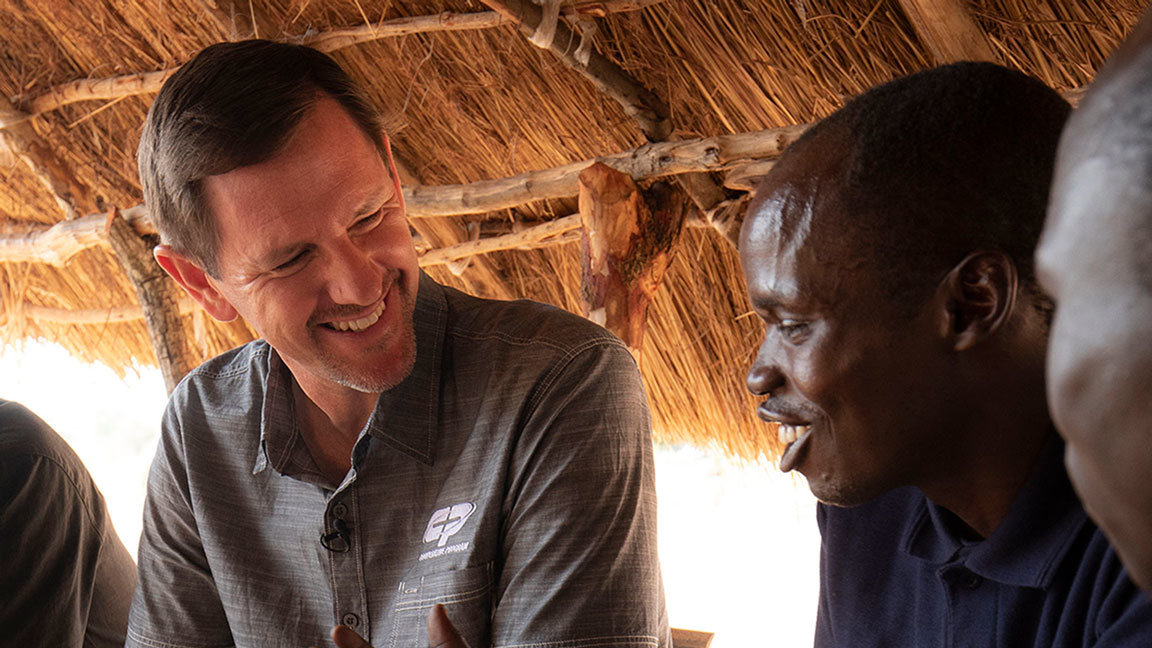 I recently had the privilege of preaching at First Baptist Church of Murray, Kentucky, in conjunction with the celebration of the church’s 175th anniversary. One of the many unique aspects of this historic church is the fact that the Cooperative Program was birthed at First Murray where, in 1900, Pastor H. Boyce Taylor led the church to adopt a unified budget plan to provide more resources for mission work.

In 1915, at the annual meeting of the Kentucky Baptist Convention, Taylor’s plan was embraced as the missions giving model for every church in the convention. Interestingly, the KBC met that year at a church in the mountains that was actually a few feet across the state line, the First Baptist Church of Jellico, Tennessee. Coincidentally, First Jellico is my home church. I was baptized, licensed to preach, ordained into the gospel ministry and married at First Jellico.

After gaining traction in Kentucky, Taylor’s missions giving model was adopted in 1925 by the Southern Baptist Convention and given the name Cooperative Program. Since that time, the Cooperative Program has become a force for mission funding beyond what anyone could have imagined.

Even today, God is using Cooperative Program dollars to advance His Kingdom around the world. Like local churches here at home, the International Mission Board has been dramatically impacted by the pandemic. Lockdowns, travel bans and visa restrictions have touched nearly all of the more than 3,600 missionaries and their more than 2,700 children who live overseas. Not only have our missionaries had to overcome tremendous obstacles in order to do their work, they have been without the help and encouragement of thousands of Southern Baptists who make short-term mission trips every year to serve alongside them. But the support of Southern Baptists has not waned. And over the past 12 months, we have seen a responsiveness to the gospel that hasn’t been witnessed in years.

Literally tens of thousands more people were saved overseas during this past year, while the pandemic raged, than in the year before. We’ve witnessed an increase in the number of churches planted overseas by thousands and an increase in the number of overseas baptisms by tens of thousands. In the midst of disruptions, setbacks and extended stay-at-home orders, God has used the witness of our Cooperative Program-supported missionaries and their partners in miraculous ways.

Even in the hardest soil and most resistant places, God is bringing a harvest. One of our missionaries has labored eight years among a very resistant unreached people group and, year after year, filled out his annual report by listing no professions of faith. This year, he wept aloud as he reported the first new believer from his people group. In an extremely resistant Arab country, God worked through our missionary teams and their close indigenous partners, and 67 former Muslims said yes to Jesus. The 45 new believers who were baptized was more than in the previous four years combined.

While the world has cowered in fear of a virus, God has been at work. He has softened hearts. He has opened eyes and ears. He has carried out His plan. And He has saved souls.