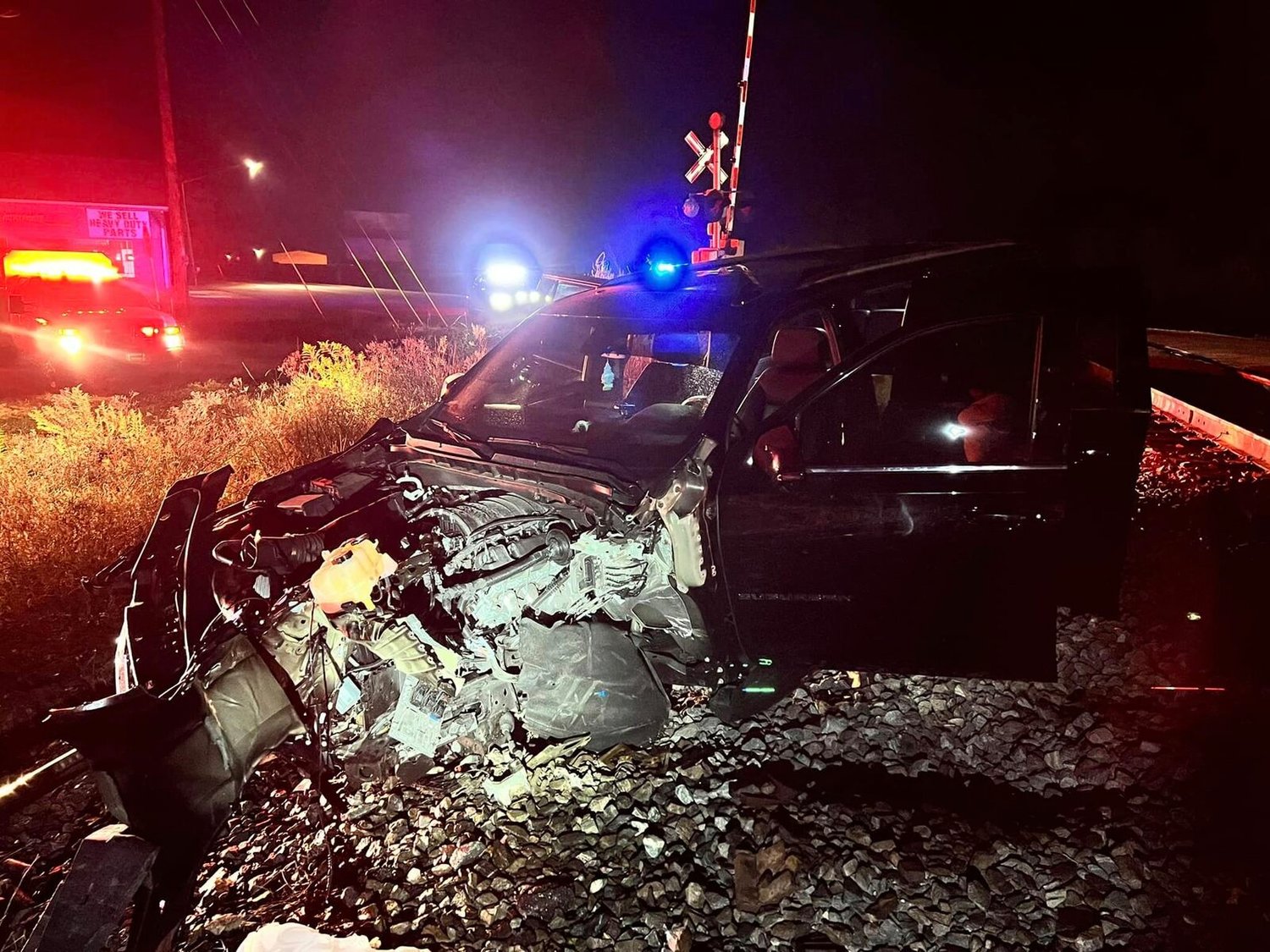 A damaged SUV is seen after it was struck at a crossing in Vienna, Ga., Saturday, Oct. 8, 2022. (Photo/Vienna Police) 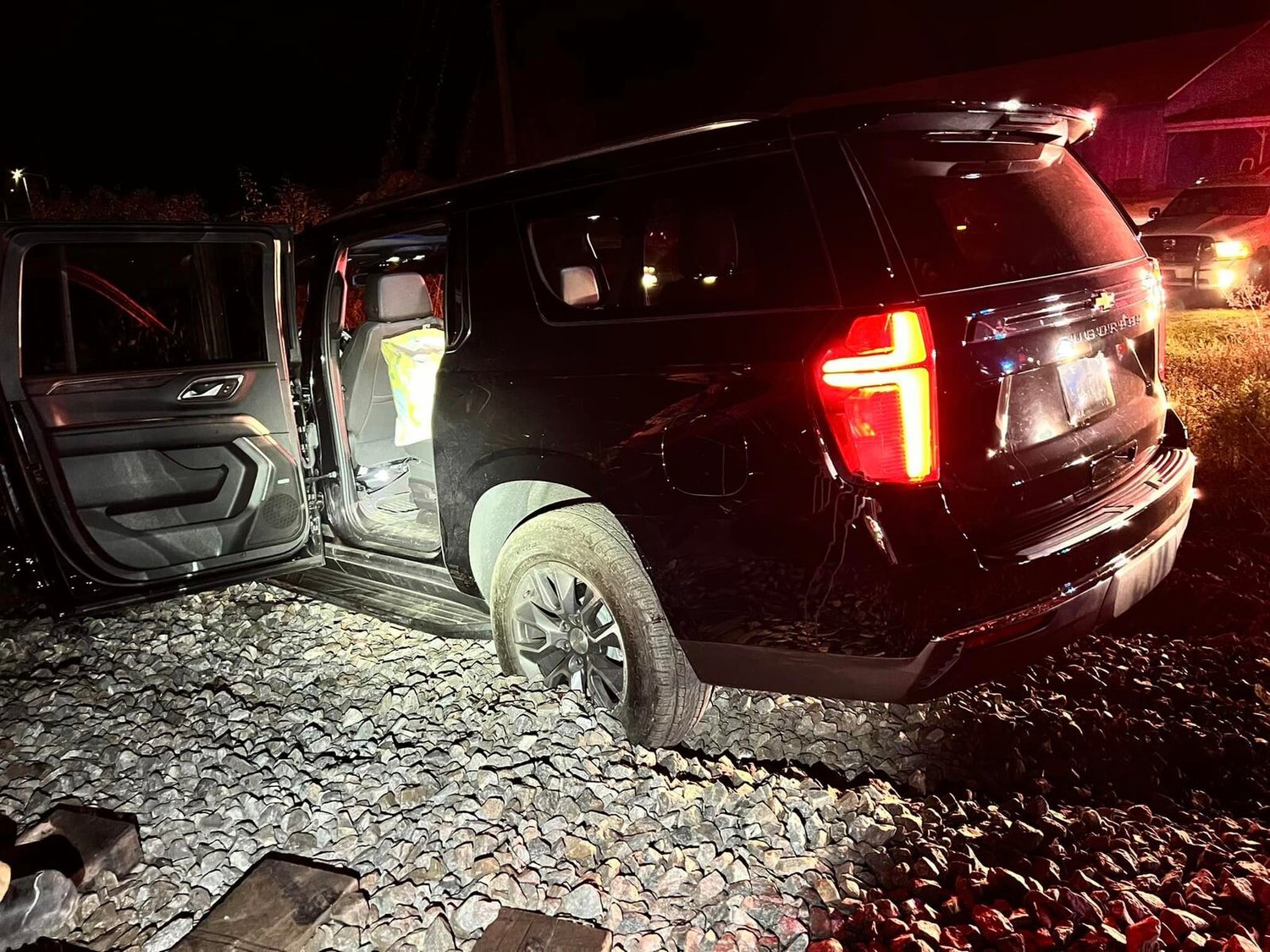 VIENNA, Ga. (AP) — A Georgia mayor helped a mother and three children escape from a sport utility vehicle that was stalled on railroad tracks with a train fast approaching.

Vienna Mayor Eddie Daniels was on his way to work Saturday morning when he saw the SUV in a dangerous position.

“I couldn’t let those babies sit there and get slaughtered by a train,” Daniels told WALB-TV.

He helped the mom out first, then saw three children in the backseat — a 6-year-old, a 3-year-old and a 1-year-old. He said he got the two younger children out and was helping the 6-year-old when the train hit the vehicle.

Daniels said he remembers being caught between the train and the SUV but still managed to get the last child out. The smashed vehicle landed a few feet from where it was hit.

Daniels has a broken ankle and eight stitches on his head. He said he’s thankful the family is alive.

The second-term mayor also said he would have never imagined this happening in the south central Georgia city of 4,000 residents.

“I’m out here just doing God’s work. That’s what we’re supposed to do," Daniels said. “And they told me I was a hero. I said I don’t feel like a hero, just feel like I’m doing what I’m supposed to do, what the people elected me to do.”