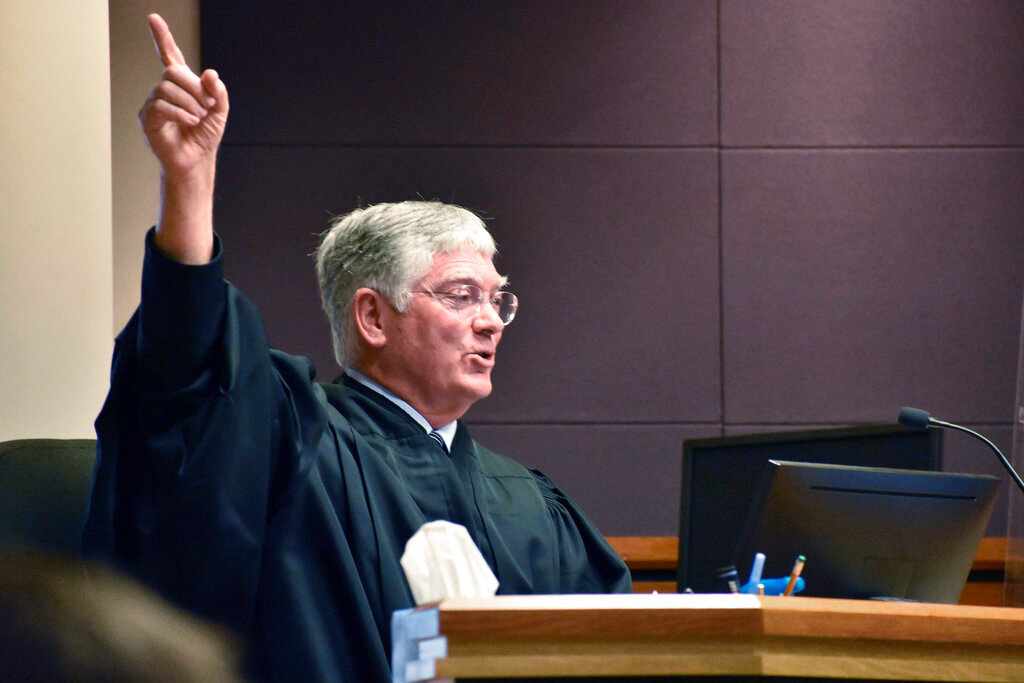 BILLINGS, Mont. (AP) — Just hours after a Montana judge blocked health officials from enforcing a state rule that would prevent transgender people from changing the gender on their birth certificate, the state on Thursday said it would defy the order.

District Court Judge Michael Moses chided attorneys for the state during a hearing in Billings for circumventing his April order that temporarily blocked a 2021 Montana law that made it harder to change birth certificates.

Moses said there was no question that state officials violated his earlier order by creating the new rule. Moses said his order reinstates a 2017 Department of Public Health and Human Services rule that allowed people to update the gender on their birth certificate by filing an affidavit with the department.

However, the state said it would disregard the ruling.

“The Department thoroughly evaluated the judge’s vague April 2022 decision and crafted our final rule to be consistent with the decision. It’s unfortunate that the judge’s ruling today does not square with his vague April decision," said Charlie Brereton, director of the Department of Public Health and Human Services.

Brereton said the agency was keeping the rule it issued last week in place and an agency spokesperson said the department is waiting to see the judge's written order before considering its next steps.

Such open defiance of a judge's order is very unusual from a government agency, said Carl Tobias, a former University of Montana Law School professor now at the University of Richmond. When officials disagree with a ruling, the typical response is to appeal to a higher court, he said.

The Montana law said people had to have a “surgical procedure” before they could change the sex listed on their birth certificate, something Moses found to be unconstitutional because it did not specify what type of procedure was required.

Gov. Greg Gianforte’s administration then created a new rule that blocked changes to birth certificates entirely, unless there was a clerical error.

“Like clockwork, Judge Moses issued yet another predetermined order in favor of liberal plaintiffs without thoroughly engaging with the legal issues at hand,” Sen. Greg Hertz of Polson said in a statement.