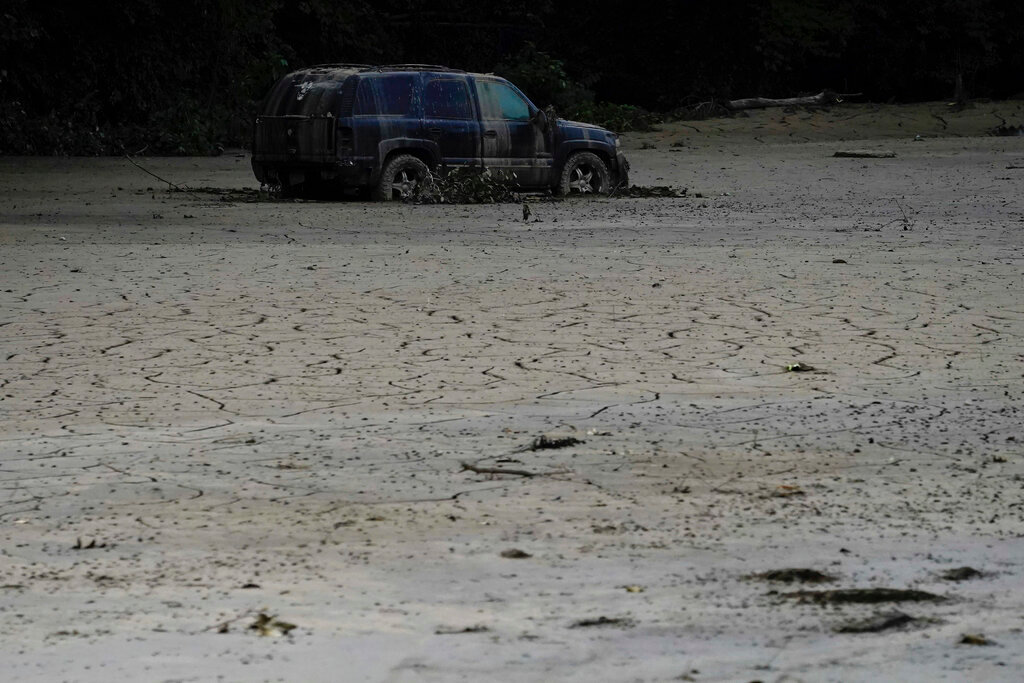 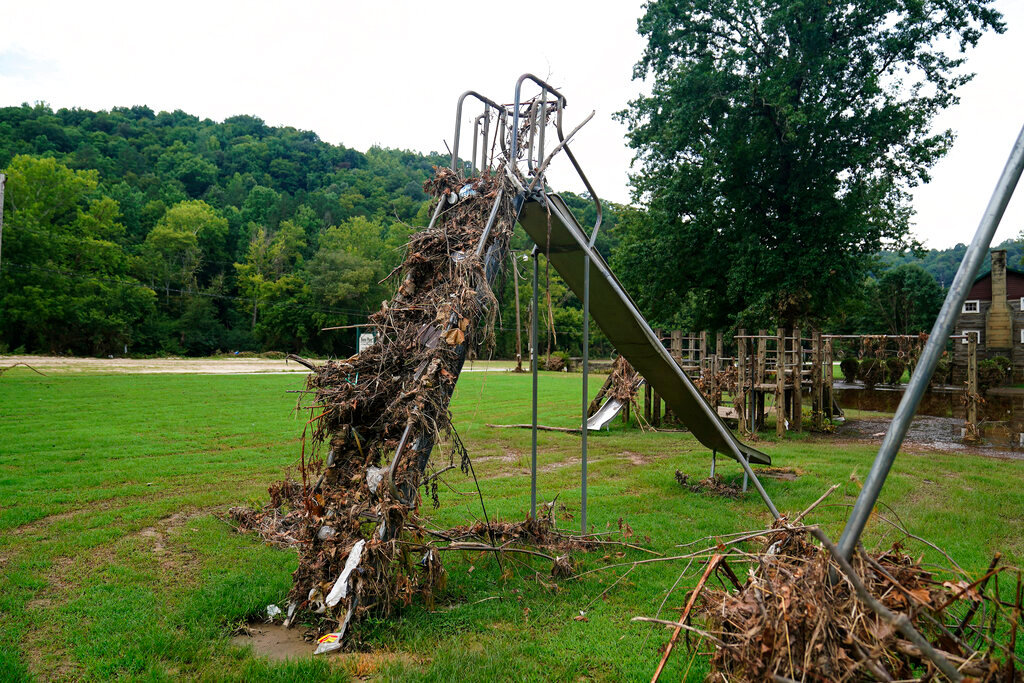 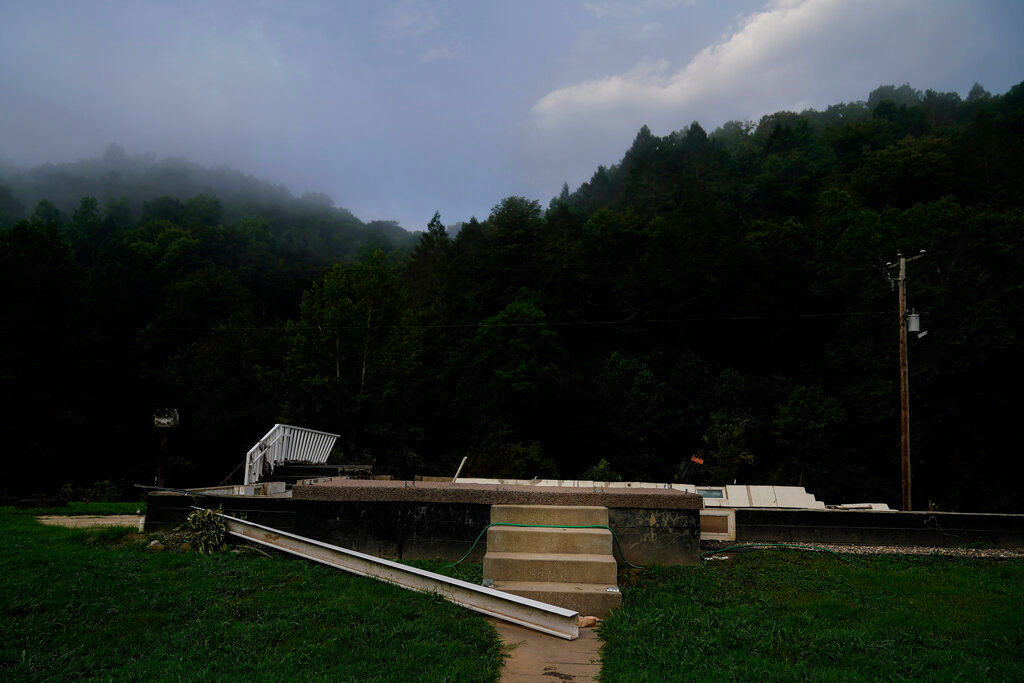 Thunderstorms on Friday brought a renewed threat of flooding to parts of Kentucky ravaged by high water a week ago.

The National Weather Service issued a flood watch through Saturday morning for nearly the entire state.

As residents continued cleaning up from the late July floods that killed at least 37 people, the rain started falling on already saturated ground in eastern Kentucky late Friday morning. Some places could receive up to 3 inches of rain by Friday night, and the storm system wasn't expected to let up until at least Saturday evening, the weather service said.

“There’s a lot of debris that’s out there that could cause clogging in waterways that could lead to flooding,” Beshear said at a news conference.

Many residents are still waiting for their utilities to be restored. About 2,000 Kentucky customers remained without electricity on Friday. Some entire water systems were severed or heavily damaged, prompting a significant response from the National Guard and others to distribute bottled water.

Beshear said authorities were checking on people in homes that were still habitable but who might be stranded in areas where private bridges were washed out. Emergency shelters and area state parks housed nearly 530 people who fled homes that were destroyed or badly damaged. Many more residents were staying with relatives and friends.

The weather service also posted flood watches for much of West Virginia and through the Washington, D.C., area.