Moving headlong toward the one world church 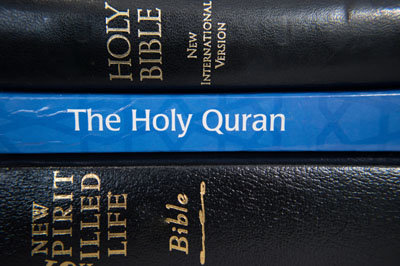 The Vatican has announced that Pope Francis will meet again with Muslim leaders in late February where they plan to discuss measures that can be taken to spread understanding and awareness of the Islamic religion.

When the Papal conclave of 2013 convened to elect a pope to succeed Pope Benedict XVI very few, if any, expected Jorge Mario Bergoglio, SJ, an Argentine cardinal and archbishop of Buenos Aires, to be elected. He chose to be called Pope Francis in memory of St. Francis of Assisi.

The new Bishop of Rome has constantly been in the news since his election in 2013. His name had not surfaced as an option in the week of closed-door discussions among the cardinals before the conclave; and many cardinals said they would not vote for anyone over 70. Bergoglio was 76 at that time.

But on March 13, 2013 at 7:06 p.m. local time in Rome and after five ballots the bells began to peal and the smoke from the Sistine Chapel began to rise and Bergoglio emerged on the balcony of St. Peter’s Basiica as the new leader of the Roman Catholic Church.

However, Pope Francis has not been immune from controversy in the first three years of his papacy. For example, he decided to make both care for the environment and the dialogue between religions as the cornerstone of his papacy. He has gone on record stating that homosexuals are not to be judged. In October of last year he raised eyebrows by saying, “Proselytism is solemn nonsense. It makes no sense.” He has overruled a longstanding tradition by endorsing the usage of contraceptives by Catholics.

We also know that the Pontiff has been publicly photographed kissing the Quran. While Francis is not the first Pope to do so, one would have to wonder what kind of message that is supposed to send to Christians and Muslims around the world.

I wonder if Pope Francis would make any kind of distinction between the Quran and his “Ex Cathedra” utterances. “Ex Cathedra” is a Latin phrase which means “from the chair.” It refers to binding and infallible papal statements, which are declared by the pope when he officially teaches in his capacity as the universal shepherd of the Church.

Unfortunately, as much as I would like to affirm the Pope’s infallibility for the sake of all devout Catholics, he is prone to be as fallible as anyone reading this editorial.

Then in Pope Francis’ visit to Turkey in November 2014 he went to the famous Blue Mosque in Istanbul. In the historic mosque he stood beside the grand mufti of Istanbul and prayed for two minutes, bowing his head and closing his eyes. At the end of his prayer, the grand mufti whispered aloud: “May God accept it.”

On the week after his election and inauguration, Pope Francis hosted several dozen representatives from various Christian churches and other world religions. He was attempting to be congenial and gracious, but said specifically to the Muslims, “I greet and thank cordially all of you, dear friends belonging to other religious traditions; firstly the Muslims, who worship the one living and merciful God, and call upon Him in prayer. I really appreciate your presence, and in it I see a tangible sign of the wish to grow in reciprocal trust and in cooperation for the common good of humanity.”

The Huffington Post reported last November that Pope Francis ventured into the Central African Republic of Banqui, one of the world’s most dangerous neighborhoods to implore Christians and Muslims to end a spiral of hate, vendetta, and bloodshed that has divided the nation.

After a speech by Imam Tidiani Moussa Naibi, Pope Francis said, “Christian and Muslims are brothers and sisters. Those who claim to believe in God must also be men and women of peace.”

I believe that Christians who have a common commitment to the exclusivity of the Gospel and the inerrancy of the Scripture can work together seeking God, repenting of their sins and praying for revival, but any ecumenical movement that jettisons the fundamentals of the Christian faith and tries to homogenize core beliefs that are essentially contradictory will fail.

Look at what happened at Babel. Those people who gathered on the Plain of Shinar in Genesis 11 were attempting to unite into a powerful ecumenical force to build a tower into the presence of God. Their best efforts resulted in an inglorious failure to accomplish their objectives.

Babel is the name used in the Hebrew Bible for the city of Babylon, and is referenced numerous times in the book of Revelation. This end-time Babylon represents a world system including an ecumenical religion embracing Roman Catholics, apostate Protestants, all the other false religions and atheists.

This worldwide religious system is referred to in Revelation 17:1 as “the great harlot.” It appears to me that Pope Francis and many others are moving rapidly in the direction of a one world church, because I can see this great religious monstrosity taking shape before our eyes even now, and it is being heralded as a step forward toward unity and world peace.

I personally fear that much of what we call Christianity could become part of this great harlot, because much of Christendom is estranged from God and thoroughly secularized and degenerated. God help us! 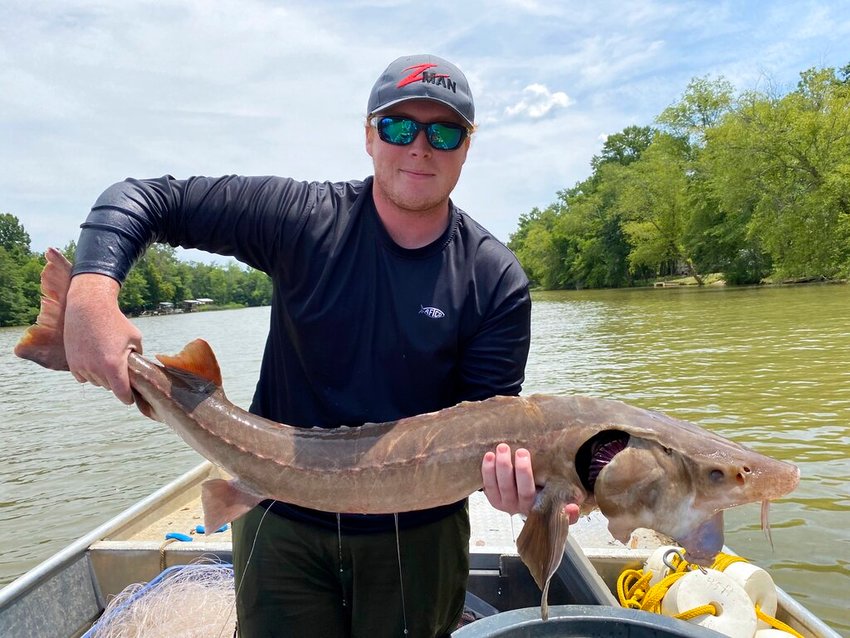