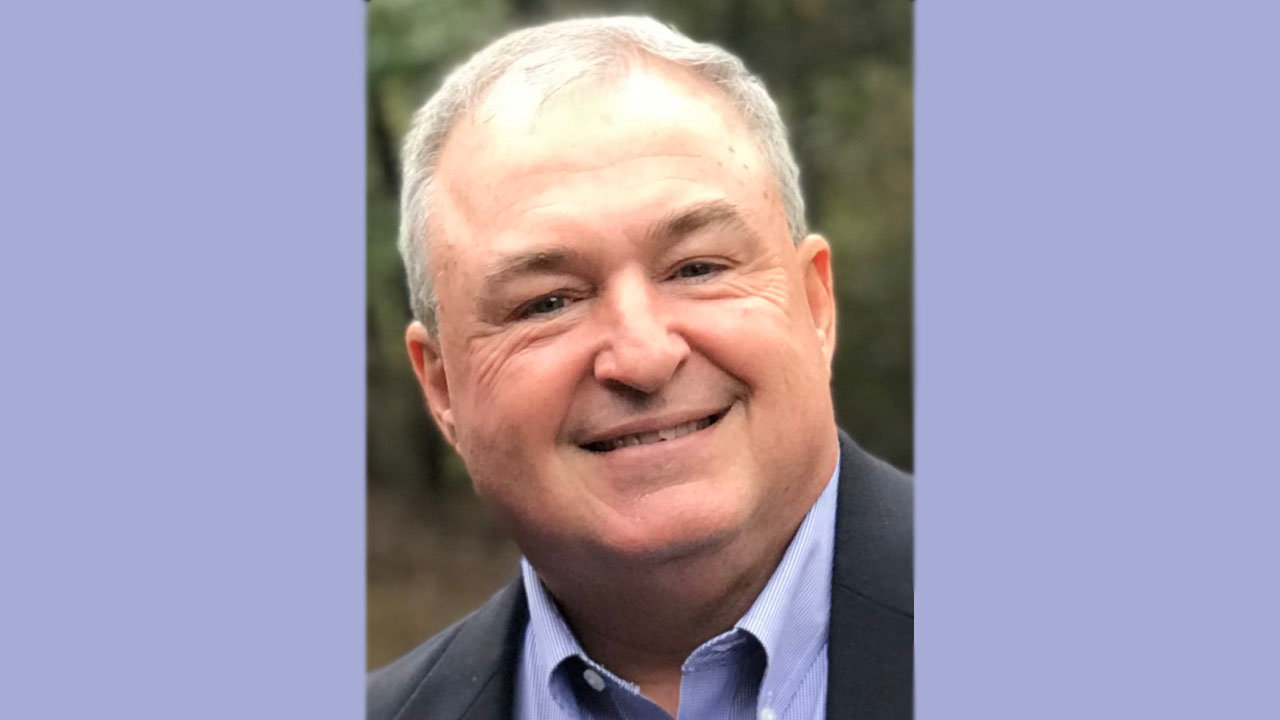 GAINESVILLE — During his years of ministry Scott Crain served in various capacities at Woodlawn Baptist, West Hall Baptist, Pinecrest Baptist, and most recently, Pleasant Hill Baptist in Gainesville. Crain, who served officially as music minister at Pleasant Hill, also had a background as a children's minister.

On July 29, the 59-year-old Crain succumbed to complications from COVID-19 at Northeast Georgia Medical Center after battling the illness for several weeks.

A Gainesville native, Crain was a bivocational minister who also worked over the years at Frierson-McEver Menswear, W.S. Crain's Menswear, Jim Hardman FMB Car Sales, Riverside Pharmacy, and Hall County Parent Mentor. His passion for special needs ministry was spurred by his son, Will, who experienced complications as a newborn that led to the need for a liver transplant.

As a Hall County Parent mentor, Scott Crain counseled many families needing assistance with special needs and became involved in the Special Olympics. Will Crain was a medalist at the 2015 Special Olympics World Games.

Debbie King, a longtime friend of the Crain family and healthcare science teacher at West Hall High School, told The Gainesville Times that Crain worked to include as many special education students as possible in the Special Olympics, going so far as establishing a kayak team.

“He just opened doors for these kids that I don’t know anybody would have thought to open for them,” she said.

"Scott represented everything good in public education and in humanity," he said. "His kindness, generosity, optimism, and gentle spirit moved to be better, to give a little bit more of themselves to others and to see the unique potential endowed in every individual."

Survivors include his wife of 37 years, Anastasia; daughter, Claire; son, William; father and mother, William and Evelyn; brother, Martin; and several nieces and nephews. A private service for family was held Aug. 1 at Pleasant Hill Baptist, with non-family viewing via live stream.