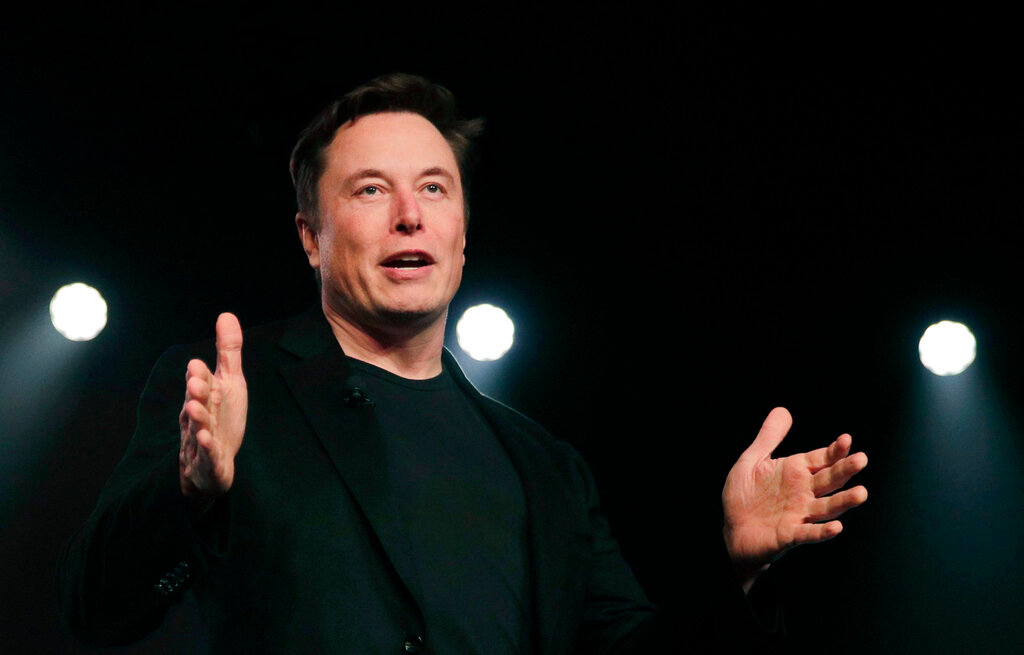 WILMINGTON, Del. (AP) — Tesla CEO Elon Musk is scheduled to spend the next few days with lawyers for Twitter, answering questions ahead of an October trial that will determine whether he must carry through with his $44 billion agreement to acquire the social platform after attempting to back out of the deal.

The deposition, planned for Monday, Tuesday, and a possible extension on Wednesday, will not be public. As of Sunday evening, it was not clear whether Musk will appear in person or by video. The trial is set to begin on Oct. 17 in Delaware Chancery Court, where it's scheduled to last just five days.

Musk, the world’s richest man, agreed in April to buy Twitter and take it private, offering $54.20 a share and vowing to loosen the company’s policing of content and root out fake accounts. Twitter shares closed Friday at $41.58.

Musk indicated in July that he wanted to back away from the deal, prompting Twitter to file a lawsuit to force him to carry through with the acquisition.