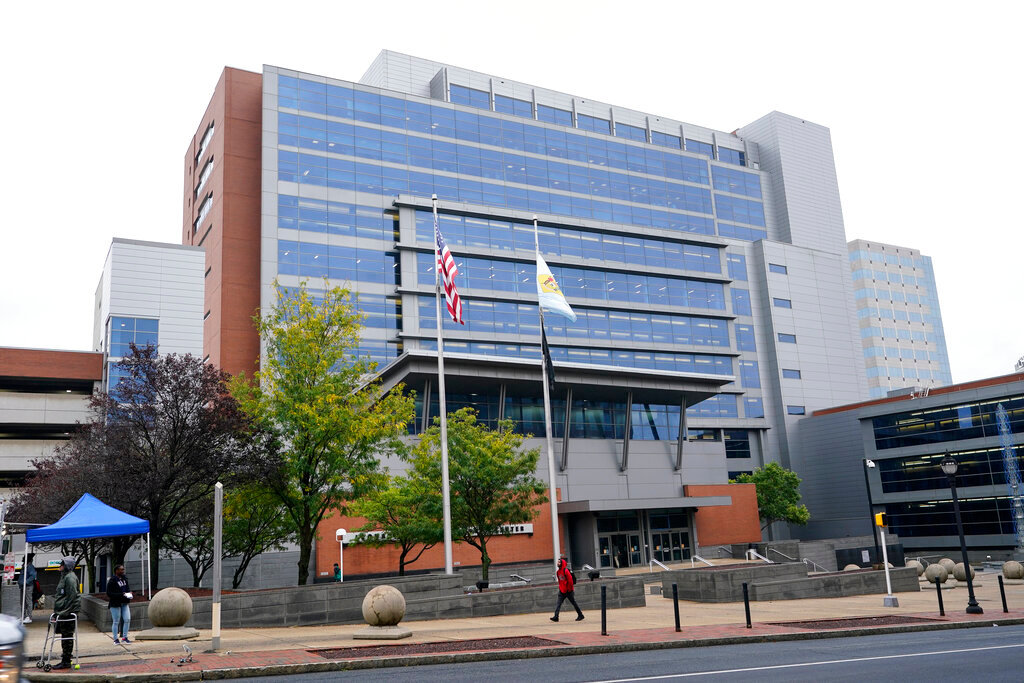 WASHINGTON (AP) — News that Elon Musk has agreed after all to proceed with his $44 billion deal to buy Twitter may have felt like a stunning surprise from the brash billionaire who loves to shock.

It sent shares of the social media platform soaring and stoked alarm among some media watchdogs and civil rights groups worried about what kind of free speech would flourish on Twitter under Musk.

But it wasn’t surprising to observers of the monthslong legal battle as Twitter tried to compel the world’s richest man to consummate the buyout he had tried to back out of. In the months since his initial offer to buy Twitter in April, Musk faced a huge legal challenge.

A combination of gambles or missteps and potential advantages that didn’t pan out made his hand appear weak for the trial looming in less than two weeks in Chancery Court in Delaware. He says he'll only complete the deal if that trial is put on hold.

Here's a look at how the legal battle unfolded:

WHAT WAS MUSK'S MAIN ARGUMENT FOR BACKING OUT OF BUYING TWITTER?

Musk grounded his argument largely on the allegation that Twitter vastly misrepresented how it measures the magnitude of “spam bot” accounts that are useless to advertisers.

But Chancellor Kathaleen St. Jude McCormick, the court’s head judge, apparently wasn’t buying it. As the two sides presented evidence prior to the trial, the judge appeared to focus narrowly in line with the court's mandate: on the merger agreement between Musk and Twitter, and whether anything had changed since it was signed in April that would justify terminating the deal.

A former Twitter head of security, fired early this year and turned whistleblower, appeared to bolster Musk’s argument. Peiter “Mudge” Zatko, a respected cybersecurity expert, filed complaints in July with federal regulators and the Justice Department alleging that Twitter misled regulators about its efforts to control millions of spam accounts as well as its cyber defenses.

But help to Musk from Zatko’s disclosures was a “longshot,” said Brian Quinn, a professor at Boston College Law School, and in the end, “it didn’t really change the (legal) landscape in any significant way.”

DID MUSK'S APPROACH TO BUYING TWITTER HURT OR HELP HIS CASE?

“He was fairly cavalier,” Quinn said. Recently released text messages between Musk and others show jubilation over Musk taking a large stake in Twitter and joining its board. It wasn’t until after he signed the merger agreement in late April that he undertook what’s called due diligence, close inspection, regarding the company and started lodging complaints about bots, Quinn noted. That may not have impressed the judge as the right approach for someone buying a major company.

WHY DID MUSK CHANGE HIS MIND NOW?

In addition to the trial looming and his deposition scheduled for Thursday, Musk faced a ticking meter of potential rising interest costs. If he lost the trial, the judge could not only force him to close the deal but also could impose interest payments that would have increased its cost. Experts say the interest likely started piling up mid-September.

But of course the deal isn’t done yet, and there are legal hoops yet to be jumped through. Given Musk’s track record and volatility, it would be a mistake to assume that it’s tied up in a bow.