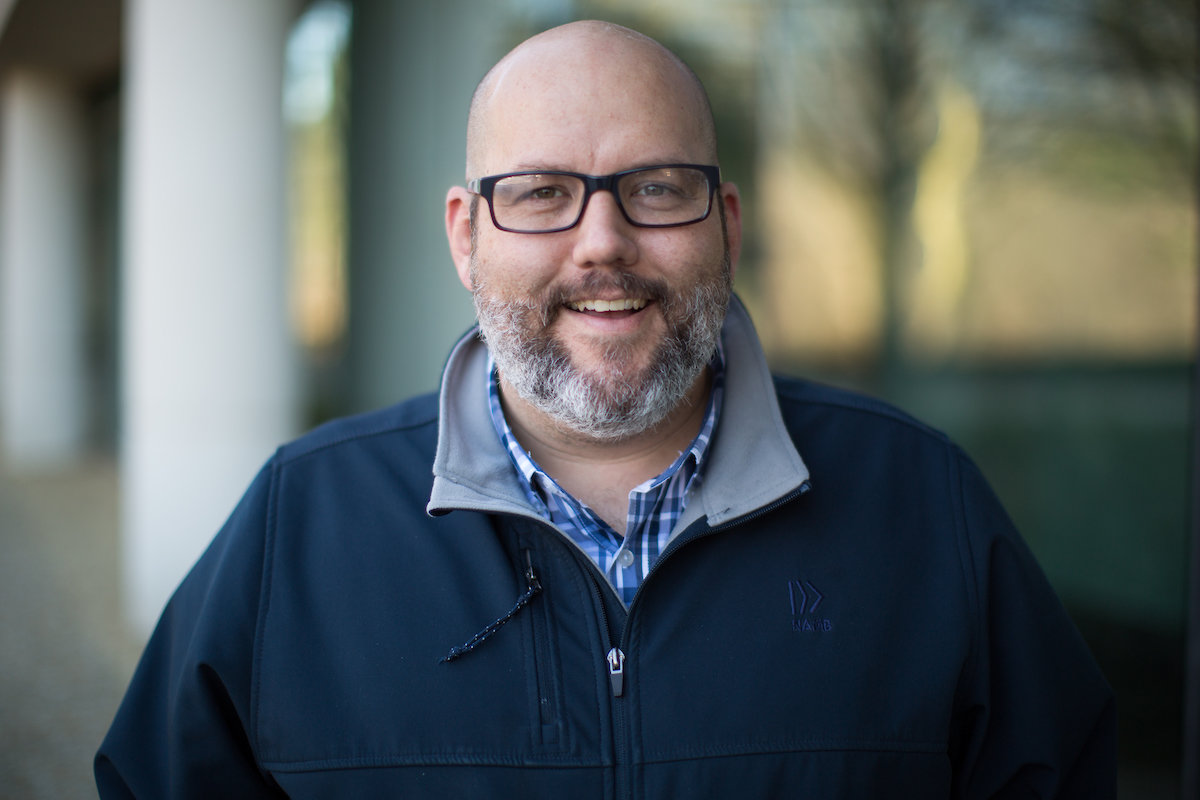 ALPHARETTA, Ga. – A missionary serving with the North American Mission Board died when his small plane crashed in the Appalachian foothills of north Georgia on Thursday.

Clint Clifton, who served on the organization’s church planting staff, was returning to his home in Virginia after attending a meeting at NAMB headquarters in Alpharetta.

The National Transportation Safety Board, which is investigating the crash, said the plane, a Piper PA-28-180, went down near Dawsonville.

NAMB President Kevin Ezell announced Clifton’s death to his staff in an email on Friday.

“We are shocked and heartbroken by this news," Ezell said. "Please keep Clint’s wife, Jennifer, and their five children in your prayers. Of course, everyone at Pillar Church, the church he founded, has been hit hard by this news as well.”

“There are some moments in life that are so terribly hard that they seem impossible to express,” Garman said in a Facebook post. “We are in one of those moments as a church.”

Garman said Clifton was a great pastor and an even better husband and father.

“He was a special person that we are going to miss so deeply,” Garman said. “It is impossible to imagine Pillar Church without his unique passion and joyful presence.”

Ezell said God had gifted Clifton in many ways.

“He had a pastor’s heart and was a talented church planter with a passion for reaching people for Christ,” Ezell said “He loved what we do here at NAMB and poured his heart and life into it. We miss him already, and he leaves a void that can’t be filled.”

Ezell called on the NAMB staff to pray for Clint’s family and closest friends.

“Let’s all take care of each other as we walk through the grief and shock of this moment,” he said. “Nothing can prepare you for news like this, but we have a Savior who will carry us and sustain us in the days ahead.”

Dawson County Sheriff Jeff Johnson told the local newspaper on Friday that the emergency dispatch center received a call about the plane crash near the Shoal Creek Wildlife Management Area shortly after 9 a.m. on Friday.

Ministering to ministers: Retired homebuilder Gary Thrash is ‘that kind of friend’ to pastors