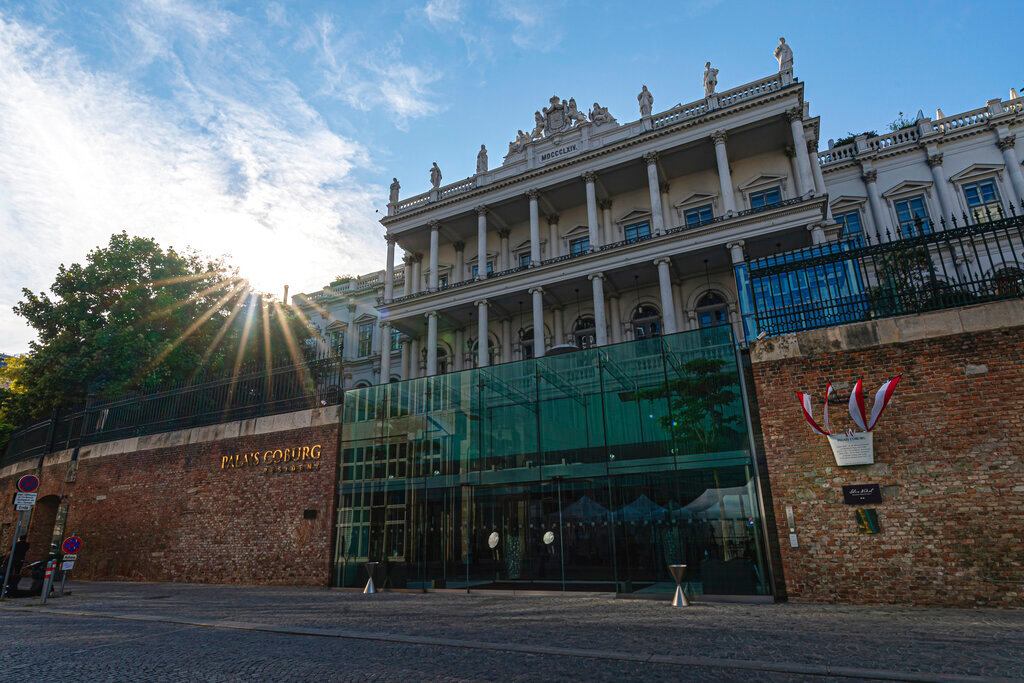 VIENNA (AP) — Top negotiators in renewed talks to revive the 2015 Iran nuclear deal indicated Sunday that they are optimistic about the possibility of reaching an agreement to impose limits on Tehran's uranium enrichment.

“We stand 5 minutes or 5 seconds from the finish line,” Russian Ambassador Mikhail Ulyanov told reporters outside Vienna’s Palais Coburg, four days into the talks. He said there are “three or four issues” left to be resolved.

“They are sensitive, especially for Iranians and Americans,” Ulyanov said. “I cannot guarantee, but the impression is that we are moving in the right direction.”

Enrique Mora, the European Union’s top negotiator, also said he is “absolutely” optimistic about the talks’ progress so far.

“We are advancing, and I expect we will close the negotiations soon,” he told Iranian media.

Negotiators from Iran, the U.S., and the European Union resumed indirect talks over Tehran’s tattered nuclear deal Thursday after a months-long standstill in negotiations.

Since the deal’s de facto collapse, Iran has been running advanced centrifuges and rapidly growing its stockpile of enriched uranium.