No. 2 Georgia's Smart to face ex-boss in Samford's Hatcher 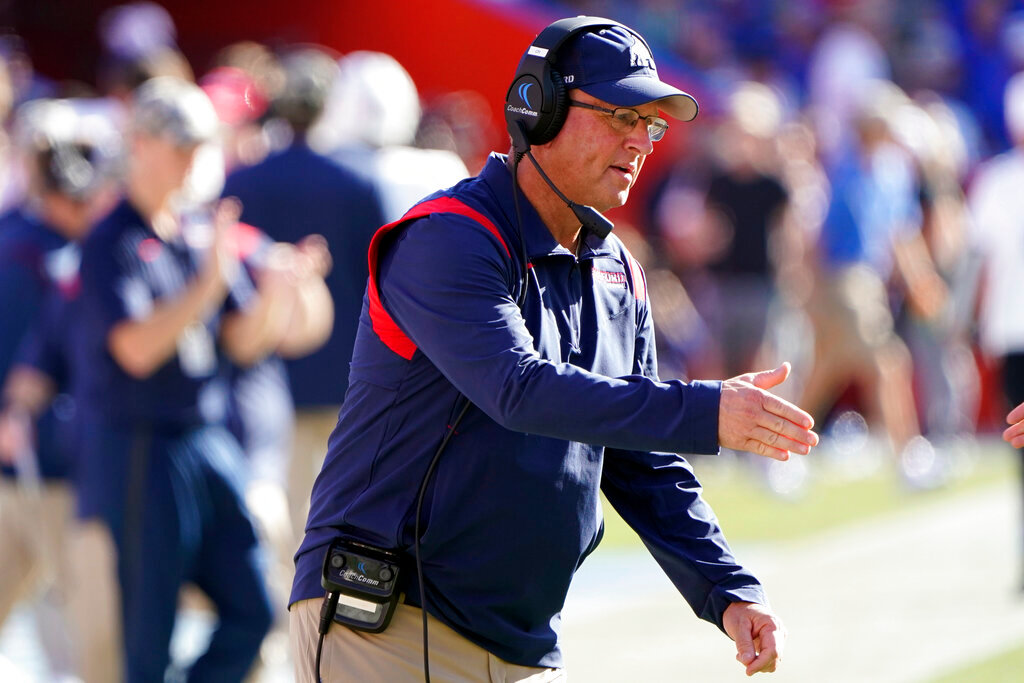 Samford head coach Chris Hatcher greets players as they come off the field during the second half against Florida, Nov. 13, 2021, in Gainesville, Fla. (AP Photo/John Raoux, File) 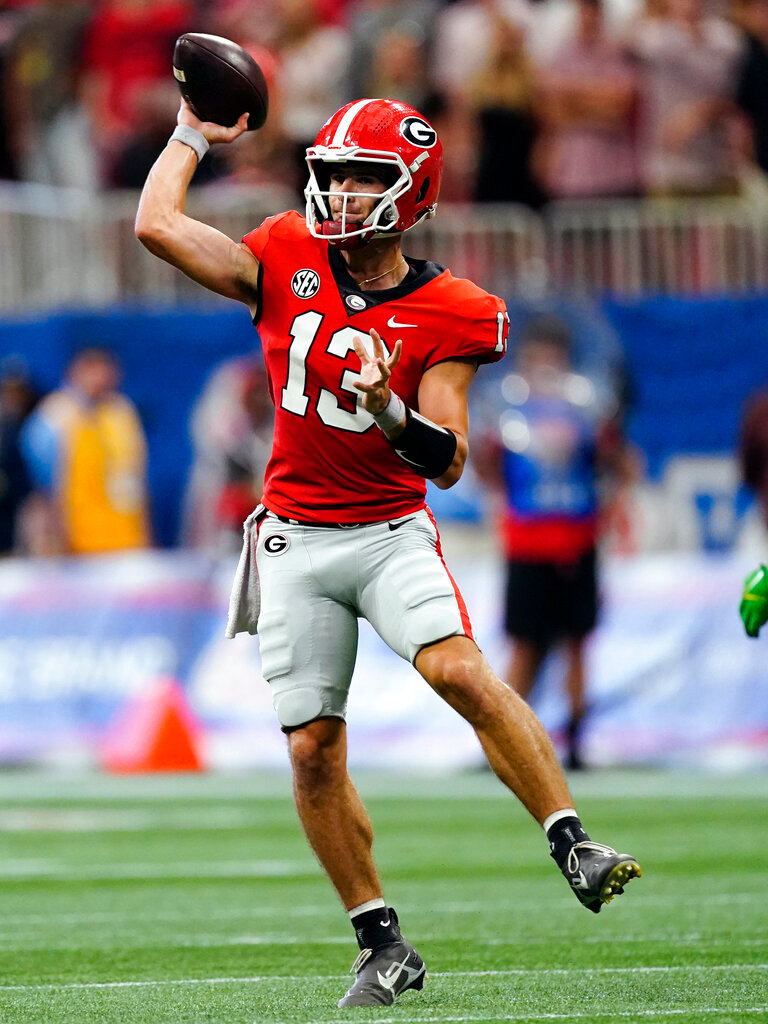 After all, Hatcher gave Smart his first coaching job.

Smart will face his former boss when No. 2 Georgia plays Samford, coached by Hatcher, on Saturday in its first home game since winning last season's national title.

Georgia (1-0) lost 15 players to this year's NFL draft, including five first-round selections from its defense. Even so, the Bulldogs looked strong in last week's 49-3 runaway win over then-No. 11 Oregon in Atlanta.

Hatcher was Valdosta State’s coach when he hired Smart to coach defensive backs in 2000.

Hatcher said Smart has reloaded on defense despite returning only three starters.

“I think they’re very similar to last year, they’ve just got different names on the back of their uniforms,” Hatcher said. “It was hard for me to tell the difference from what I saw on tape from last year.”

One week after facing his former co-defensive coordinator, Oregon first-year coach Dan Lanning, Smart now will be looking across the field at another familiar face.

“Now it’s moving on to a guy I know a lot about and a program I have a lot of respect for,” Smart said of Hatcher. “And he’s done a tremendous job everywhere he’s been.”