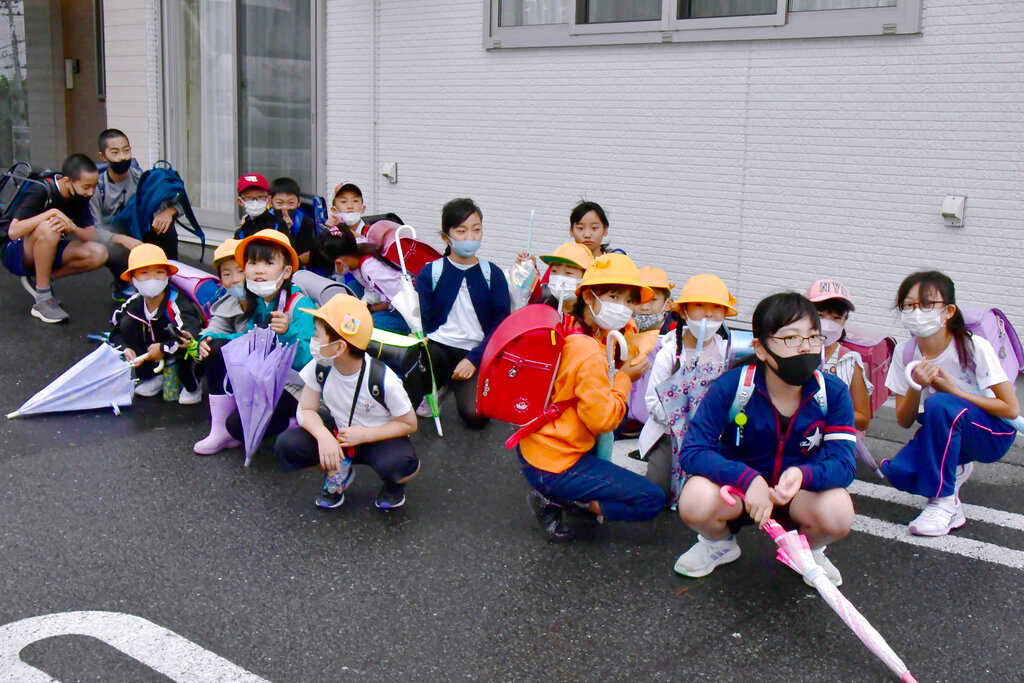 SEOUL, South Korea (AP) — North Korea on Tuesday conducted its longest-ever weapons test, a nuclear-capable ballistic missile that flew over Japan and could reach the U.S. Pacific territory of Guam and beyond, forcing the Japanese government to issue evacuation alerts and halt trains.

The South Korean and U.S. militaries responded by launching fighter jets that fired weapons at a target off South Korea's west coast in a show of strength against North Korea.

The North Korean missile launch was its most provocative weapons demonstration this year, as it pushes to develop a fully-fledged nuclear arsenal capable of threatening the U.S. mainland and its allies with the goal of wresting concessions from those countries, some experts say.

North Korea has test-fired about 40 missiles over about 20 different launch events this year as its leader, Kim Jong Un, refuses to return to nuclear diplomacy with the United States.

The United States strongly condemned North Korea’s “dangerous and reckless decision” to launch what it described as a “long-range ballistic missile” over Japan.

“The United States will continue its efforts to limit (North Korea’s) ability to advance its prohibited ballistic missile and weapons of mass destruction programs, including with allies and U.N. partners,” National Security Council spokesperson Adrienne Watson said in a statement.

South Korea and Japan earlier said the missile had an intermediate or longer range. If the launch involved a long-range missile, it could be a test of a weapon capable of targeting the U.S. homeland, some experts say.

The launch is the fifth round of weapons tests by North Korea in the past 10 days. The testing spree is an apparent response to two sets of military drills -- one between Washington and Seoul and the other involving Washington, Seoul and Tokyo -- off the Korean Peninsula’s east coast last week.

North Korea regards such drills involving the United States as an invasion rehearsal. It was expected to react strongly this time because both exercises involved a U.S. aircraft carrier, which North Korea views as more provocative.

Japanese authorities alerted residents in its northeastern regions to evacuate to shelters, in the first “J-alert” since 2017 when North Korea fired an intermediate-range Hwasong-12 missile twice over Japan in a span of weeks during a previous run of weapons tests.

Trains were suspended in the Hokkaido and Aomori regions until the government issued a notice that the North Korean missile appeared to have landed in the Pacific. In Sapporo city, the prefectural capital of Japan’s northernmost main island of Hokkaido, subways were also temporarily halted, with stations packed with morning commuters.

Japanese Prime Minister Fumio Kishida told reporters the launch “is a reckless act and I strongly condemn it.”