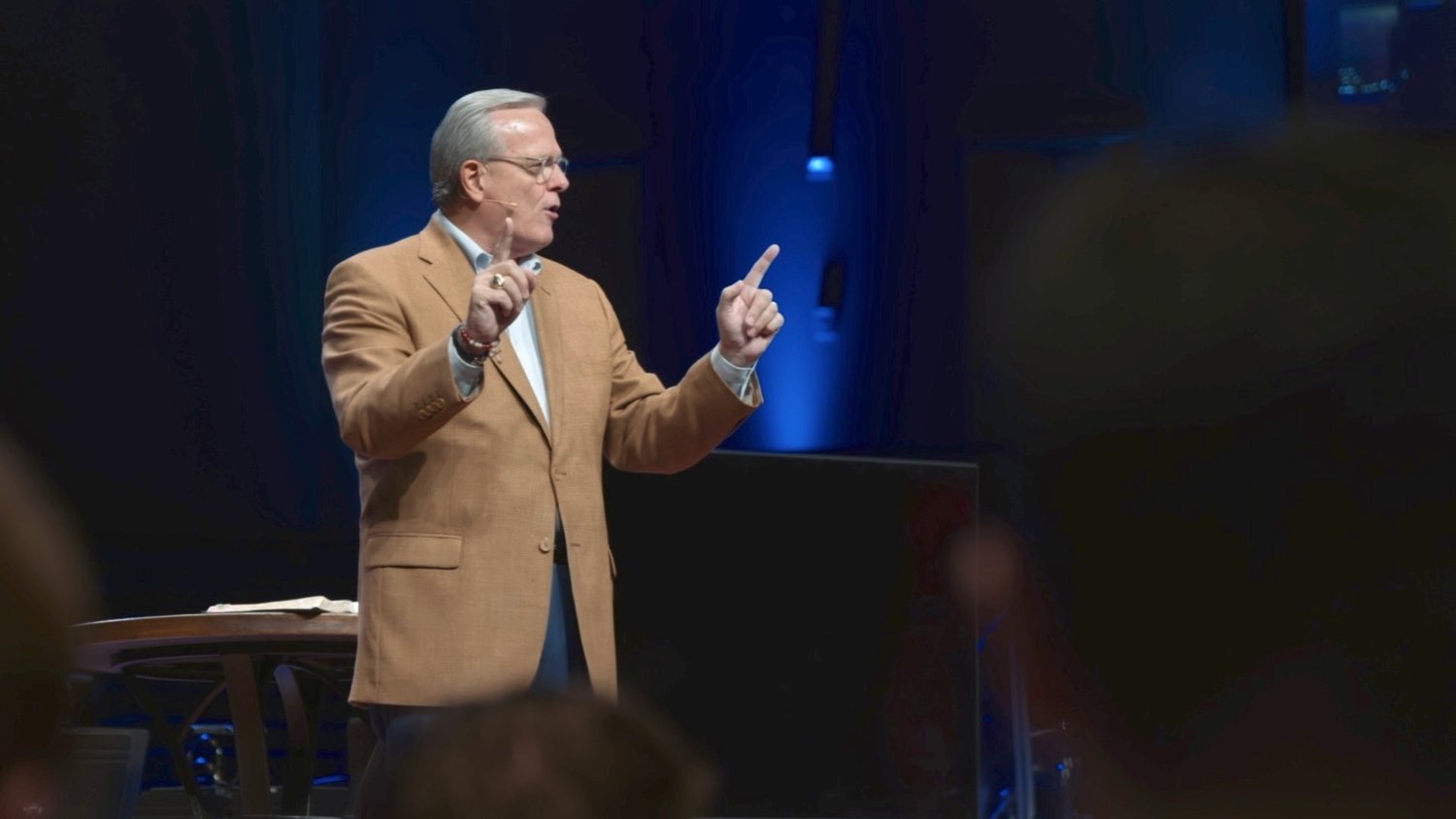 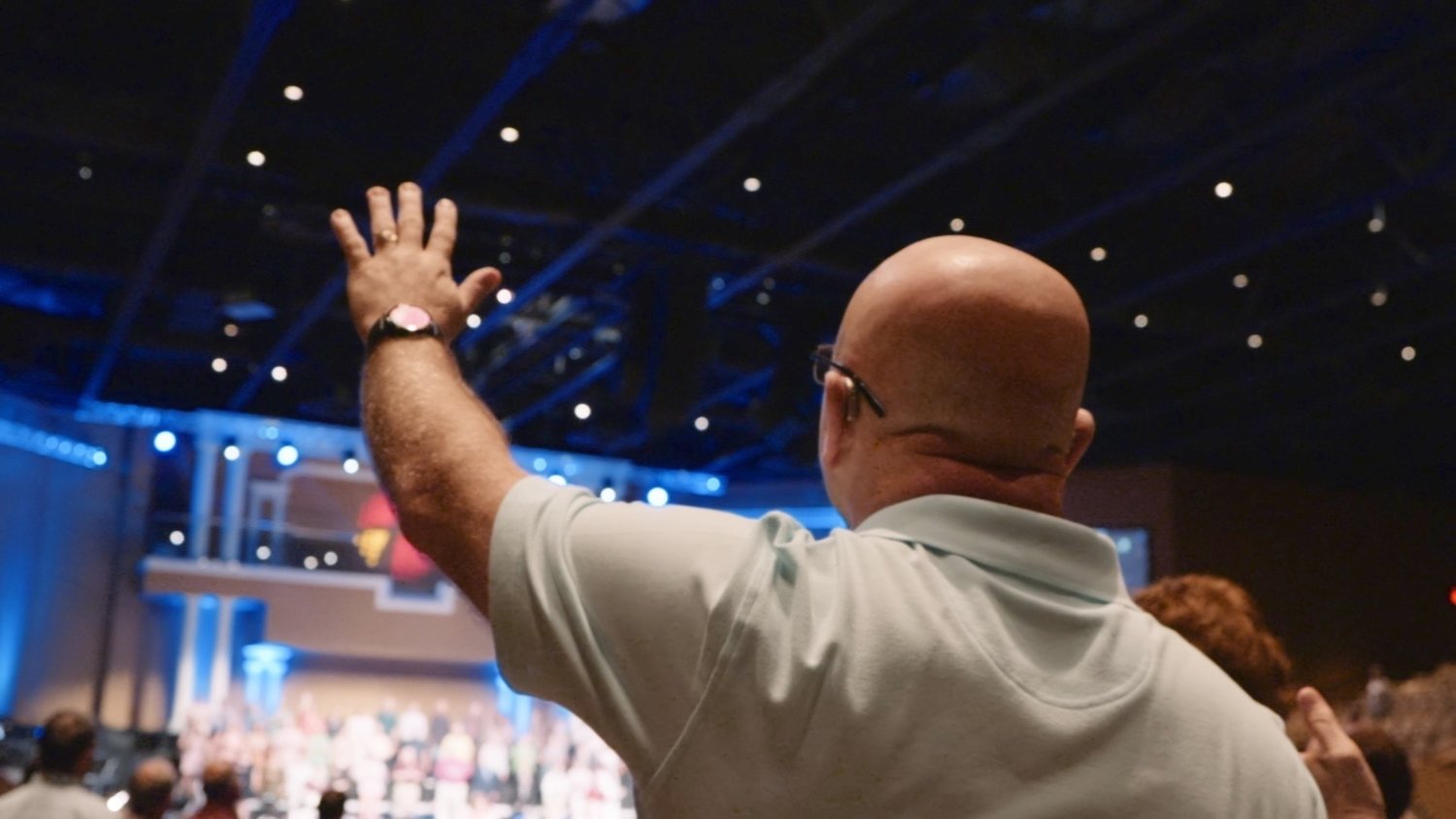 When the church voted to relocate North Metro Church, 997 out of the 1,000 members present voted “yes.”
Previous Next
Posted Monday, August 15, 2022 3:44 pm
By J. GERALD HARRIS, The Christian Index

LAWRENCEVILLE, Ga. - Under the leadership of pastor Frank Cox, North Metro First Baptist Church will move to a new location for the second time. Most pastors would not have the grit or grace to even contemplate such a monumental endeavor, but Cox has been the pastor for 42 years and has rightfully won the favor and support of his congregation.

Cox, a native of Tallahassee, Fla., has invested practically his whole ministry at North Metro and distinguished himself as a capable leader, a compassionate pastor, and an effective preacher of the Gospel. Under his leadership, the church has had significant growth and been a leader in Cooperative Program giving.

In 1980, Cox, at age 24 and fresh out of New Orleans Baptist Theological Seminary, became the pastor of Pleasant Hill Baptist Church in Duluth, Ga. He was committed to leading the church to become an evangelistic, growing, viable force for the Gospel, but in the beginning the people were resistant to change and were slow to embrace the pastor’s vision to bring new life and vibrancy to the congregation.

Then Debbie Cox, the pastor’s wife, died, and the church seemed to galvanize around the pastor. In fact, Cox has been quoted as saying, “As I look back, I see how God used the death of my wife to solidify the true church, and the church rallied behind me and at that point I became wedded to them. They stood with me through a rough time, and I stood with them through rough times.”

Consequently, the church began to experience remarkable growth. In 1987 Cox married his current wife, Mary, and her charisma added much to his ministry. By the early 1990s the church had grown to the point that plans were being formulated to relocate the church. The limited amount of land available to the church and the commercialization of the area were factors that prompted the discussions to move the church farther  north.

The most formidable issue that the church had to confront was that the transition to a new location would require the removal of some three dozen graves on the Pleasant Hill Church property. The church agreed to pay all expenses incurred for moving the remains of those who had been buried in the church cemetery; and the generosity of the church and the ministry of the pastor to those families resolved that potential problem with a minimal amount of difficulty. So, in 1995 the church relocated approximately ten miles to the north to a Lawrenceville address and changed their name to North Metro First Baptist Church.

The move proved to be prudent, and the church flourished in their new location, but eventually the Atlanta Braves moved their AAA team next door to the church and the area was soon overrun with commercial enterprises. Six years ago, the leadership of the church began discussing the possibility of another relocation.

A strategic planning team that was demographically multicultural began to study the population, economic and cultural trends of the area. After three years of intensive research and prayerful consideration the group unanimously voted to affirm the concept of relocating the church.

Pastor Cox explained, “At first, I was thinking that we could have one church in two locations. That would allow us to continue to have a witness where we were planted, but the ultimate decision was to move further north. We already have 400 families living near the property we have recently purchased, and more are moving in that direction all the time."

Cox reasoned that it would be unwise to stay in the same location and watch the church decline due to the increased commercialization of the immediate area while so many of their members were moving further out of the community.

Cox continued, “I feel like my role is to posture the people I have pastored and loved for 42 years for success in the future. We have been told that 80,000 people will move to Barrow County in the next ten years.”

As plans began to crystalize and as the church began to make the issue a matter of prayer the time came to present the motion to relocate to the church. The concept was presented to the church in a business meeting on a Sunday night and by a standing vote the church expressed their desire to move by a vote of 997 to 3.

North Metro has secured 37 acres of prime property that is bordered by three primary roadways, Interstate-85, and Georgia Highways 211 and 124. The property has a Braselton address and can be accessed by taking the Chateau Elon exit off I-85. The church is scheduled to close on the sale of their current property on August 29; and they will sign the contract on the purchase of their new property on August 30.

The purchasers of the church’s property on Old Peachtree Road in Lawrenceville, The Related Group (devoted to revitalizing urban neighborhoods) have generously agreed to pay the church to remain on the property until they move to their new location. Cox anticipates that they will break ground to begin the building process on the new property in February 2023.

The new facility will include a 1,000-seat worship center, an educational building, modern outdoor space and state-of-the-art technology. Cox anticipates having three worship services and three Sunday School Bible Study hours each Sunday morning. The pastor’s son and Director of Communications for North Metro, Stephen Cox, has been designated to oversee the construction process.

Cox added, “We are hoping to have some special events in the area next year – perhaps an Easter Celebration or some kind of Christmas feature.” A conversation with members of the North Metro Church about the relocation will provide an idea about the excitement and anticipation already buzzing throughout the congregation about what lies ahead.