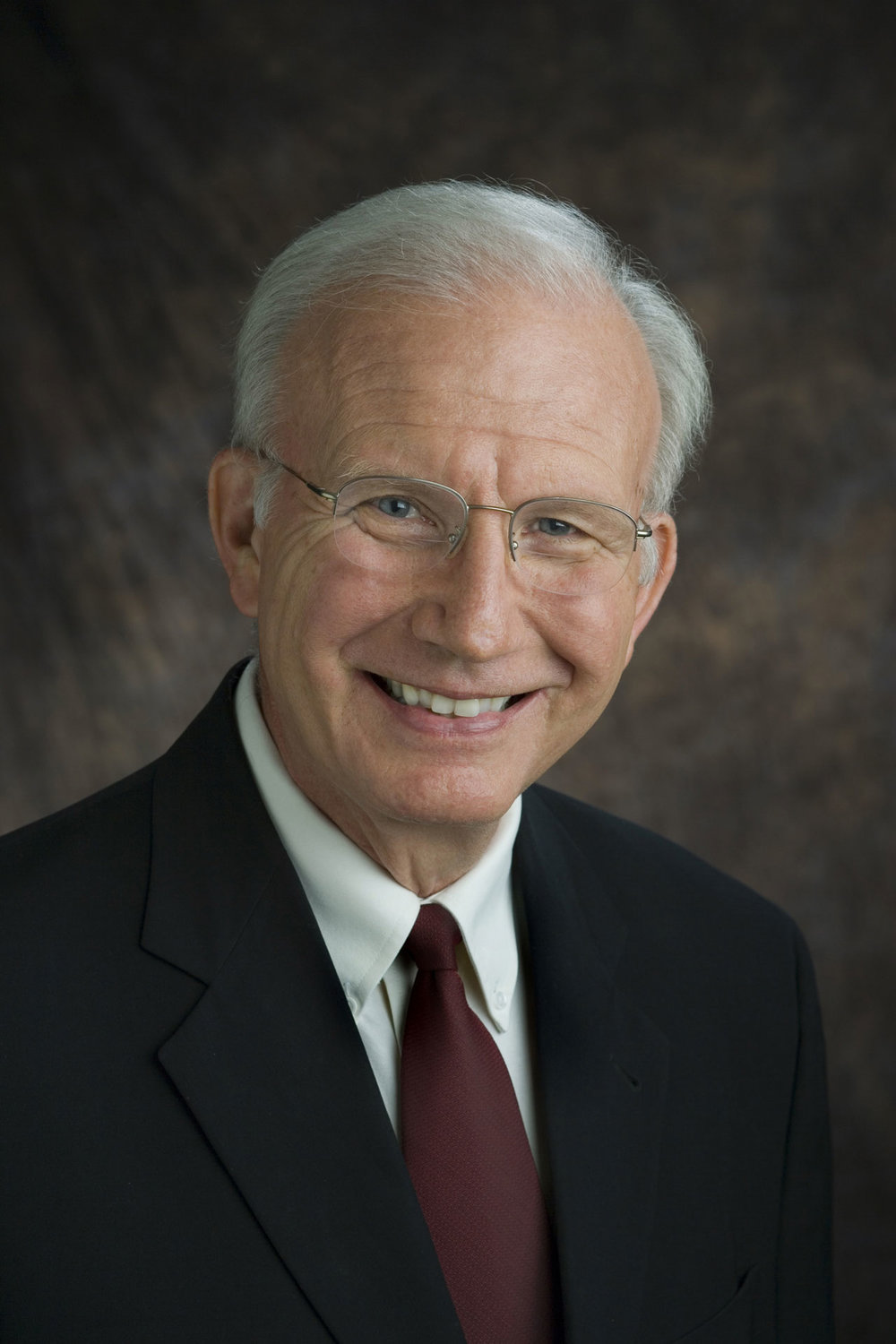 ORLANDO, Fla. — Steve Douglass, former president of Cru/Campus Crusade for Christ International, died Saturday due to complications with cancer. He was 77.

Fueled by a passion to maximize partnerships and tell people everywhere about God’s hope and purpose for each of our lives, Douglass spent 53 years on staff with Cru.

Many would consider Douglass’ start in ministry unconventional. A Massachusetts Institute of Technology undergraduate, he joined Cru in 1969 right after finishing Harvard Business School. He frequently recalled wondering if his Harvard professors were thinking, “Where did we go wrong? Does this man not realize he is about to graduate from one of the high temples of capitalism?” Yet, Douglass’ commitment to the Cru’s mission never wavered. He genuinely believed the best way to utilize what he’d learned was toward rapid acceleration of the Great Commission.

In his early years at the organization, Douglass served in a variety of roles—most often working side-by-side with the ministry’s founder, Bill Bright. When he stepped into the role of president in 2001, he committed that he would seek to keep the movement true to its calling to help fulfill the Great Commission. He also said he would promote flexibility and innovation regarding strategy.

Douglass faithfully fulfilled those promises during 19 years as president, collaborating with a team of strong global leaders to enable the ministry to accelerate toward its goal to help connect people everywhere to Jesus Christ. Today more than 16,000 staff members minister in over 190 countries.

“Even though we all rejoice that Steve is with Jesus, this is a tremendous loss for the family and Campus Crusade for Christ/Cru. A great missionary statesman has gone home,” said Steve Sellers, current president.

Douglass authored or co-authored several books, including Managing Yourself, How to Achieve Your Potential and Enjoy Life, How to Get Better Grades and Have More Fun and Enjoying Your Walk with God. He also founded the radio program, Making Your Life Count, which airs daily on 1,500 stations. Recently, Douglass had served on the boards of the National Religious Broadcasters, the National Association of Evangelicals and Global Media Outreach.

Douglass is survived by his wife, Judy, three grown children and ten grandchildren. Planning for a memorial service is underway.