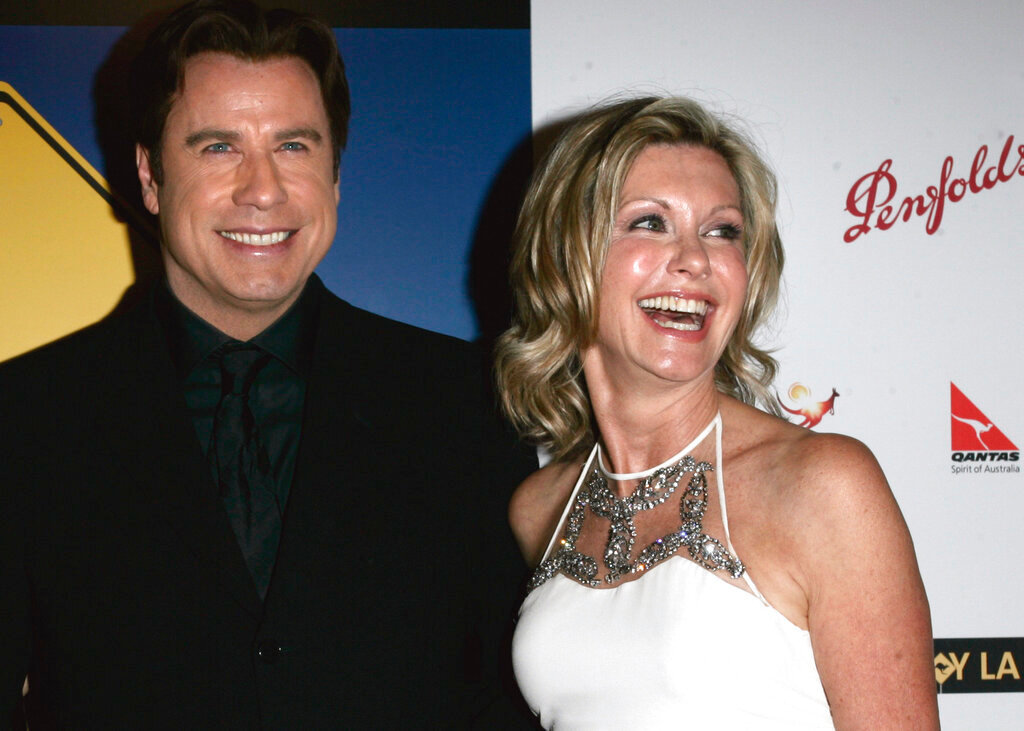 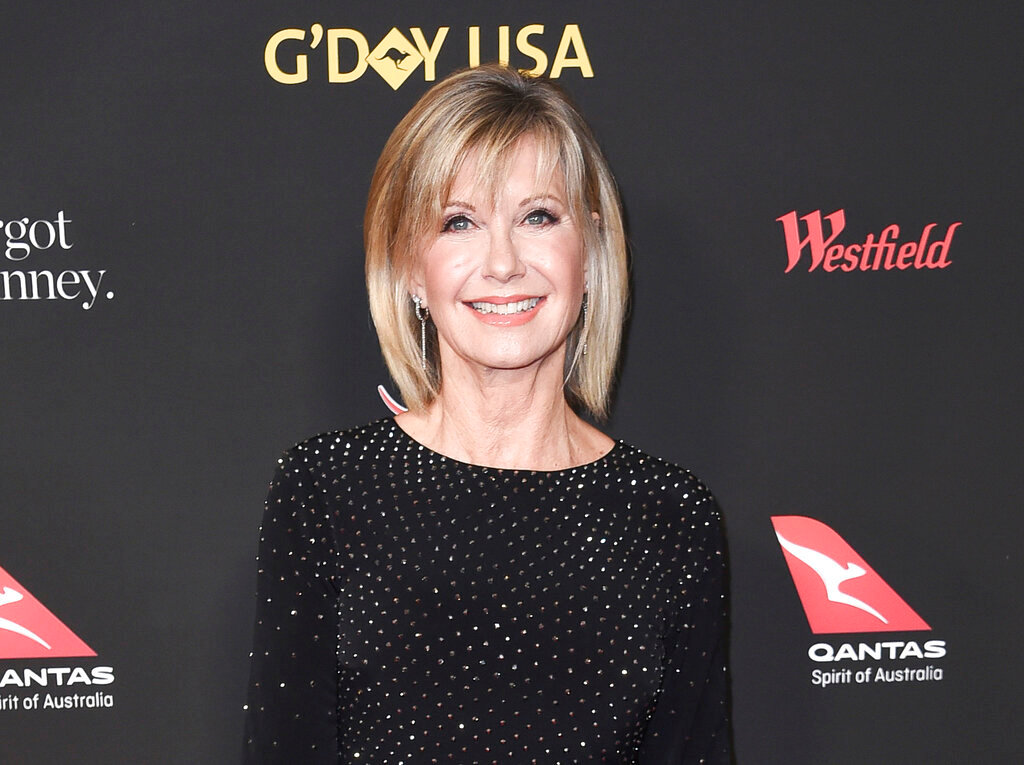 NEW YORK (AP) — Olivia Newton-John, the Grammy-winning superstar who reigned on pop, country, adult contemporary and dance charts with such hits as “I Honestly Love You” and “You’re the One That I Want” and won countless hearts as everyone’s favorite Sandy in the blockbuster film version of “Grease,” has died. She was 73.

“Olivia has been a symbol of triumphs and hope for over 30 years sharing her journey with breast cancer,” he wrote. “We ask that everyone please respect the family’s privacy during this very difficult time.”

From 1973-83, Newton-John was among the world’s most popular entertainers. She had 14 top 10 singles just in the U.S., won four Grammys, starred with John Travolta in “Grease” and with Gene Kelly in “Xanadu.” The fast-stepping Travolta-Newton-John duet, “You’re the One That I Want,” was one of the era’s biggest songs and has sold more than 15 million copies.

“My dearest Olivia, you made all of our lives so much better,” Travolta wrote in an online post. “Your impact was incredible. I love you so much. We will see you down the road and we will all be together again. Yours from the moment I saw you and forever! Your Danny, your John!”

Fans flooded social media to mourn her death. “Farewell with love to the legend who will forever be my first crush,” wrote actor Daniel Dae Kim. Added Tracie Thoms: “Olivia Newton-John is an icon. We will miss her dearly.”

She is survived by her husband; daughter Chloe Lattanzi; sister Sarah Newton-John; brother Toby Newton-John; and several nieces and nephews.