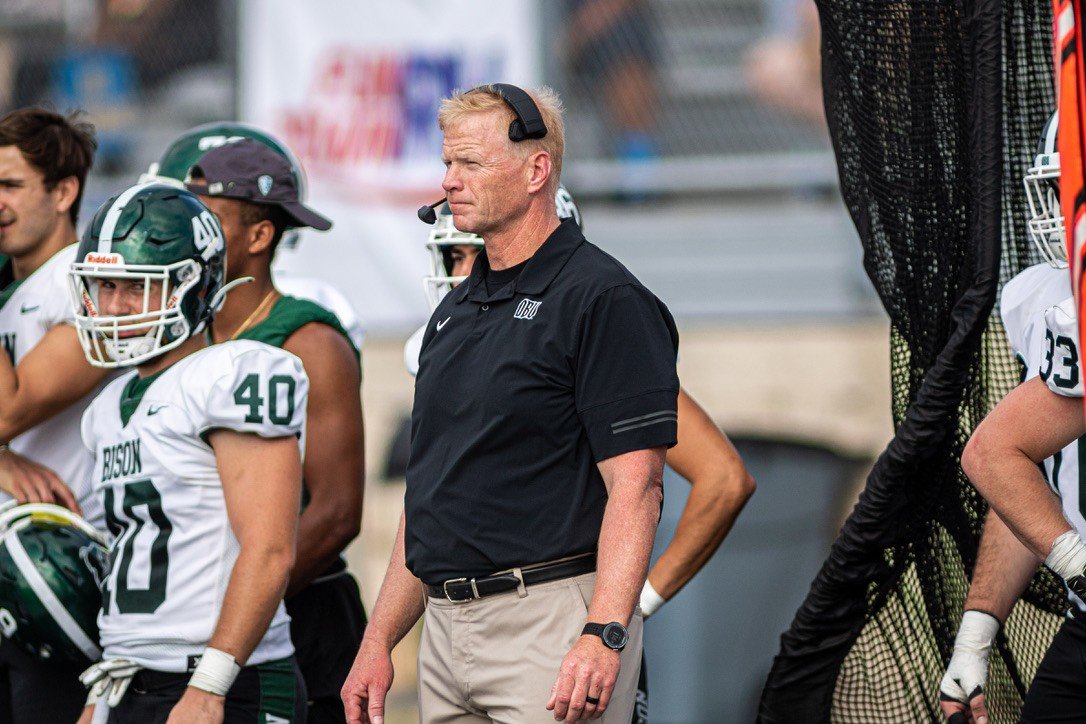 NASHVILLE (BP) – A matchup between two Baptist colleges joins a slew of games tonight as Week 1 of college football begins, ushering in what many actually consider the most wonderful time of the year.

Oklahoma Baptist, coming off its most successful season in school history, will host Ouachita Baptist at tonight in Shawnee. Ouachita is ranked 17th in the Division II preseason coaches’ poll and earned a #2 ranking in the Great American Conference preseason poll, in which Oklahoma Baptist was ranked fifth by coaches.

Both teams experienced firsts last season. Ouachita cornerback Gregory Junior became the first OBU Tiger to hear his name called in the NFL Draft, going in the sixth round to the Jacksonville Jaguars. Meanwhile, Oklahoma Baptist experienced a postseason victory for the first time with a win in the Fun Town RV Heritage Bowl over UT Permian Basin.

“We celebrated and got the rings, did the whole nine yards. It was good for our program and good for our players,” said Chris Jensen, Oklahoma Baptist’s only head coach since the program was reinstated in 2013 after a 73-year hiatus.

The teams also opened last season against each other. Played at Ouachita’s home field in Arkadelphia, Ark., the fireworks began with a 93-yard opening kickoff return for a Tiger touchdown and was tied at 31 before Ouachita marched 97 yards to take the lead for good with 3:11 left to play.

The favored Tigers return 21 starters and are going for their 15th straight season-opening victory. The Bison, who finished 8-4 last year, are coming off their highest win total since the program’s rebirth and return five starters, including All-American and potential 2023 NFL draft pick, wide receiver Keilahn Harris.

Jensen points to the interior as a strength for the Bison.

“We’re as big as we’ve ever been up front. We have a lot of years of experience across the offensive line, which is where it all starts,” said Jensen, who was an offensive lineman for the Oklahoma Sooners.

Ouachita is currently enjoying 13 consecutive winning seasons under head coach Todd Knight, who has been in Arkadelphia for 15 years. During that time, he’s led OBU to five GAC championships, four NCAA Division II playoff appearances and three undefeated regular seasons. The Tigers have also been nationally ranked by the American Football Coaches Association for 39 straight weeks, climbing as high as #4 in 2018.