Pastors are heroes. Here’s why. 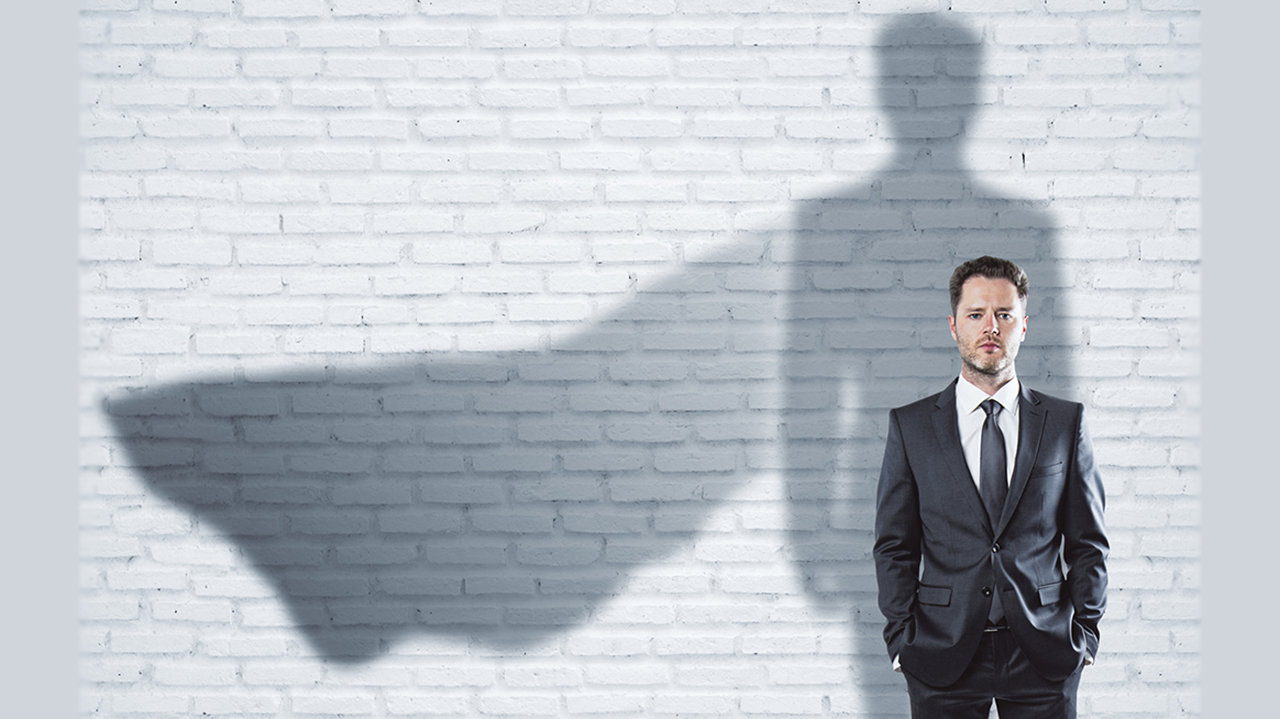 In my life there’s one constant I see played out time and again. It runs counter to how the world appears to work. Yet, I can’t help but notice it.

Our biggest heroes tend to work away from the spotlight. Their social media imprints pale in comparison to those of celebrities and political pundits. They rarely get shout-outs, and the pats on their backs are way too few and far in-between.

But yet, they do the work. Very important work.

Since he began as Georgia Baptist executive director, a focus of Thomas Hammond has been “Pastors are our heroes.” It’s something that shouldn’t have to be said, but rather needs to be, repeatedly. It’s hard to think of a job more demanding on not just you but also your family, that by comparison brings less worldly benefit, especially in our changing times.

When you’re tasked to stand before a crowd two or three times a week and proclaim the truth, often someone isn’t thrilled with at least some part of it. Read some headlines to get a glimpse of how truth is being repackaged and sold. With each passing day the person who dares to speak the truth – real truth, not someone’s version of it – is also drawing criticism for it.

A little over a month ago I wrote this column urging churches to encourage their pastor and ministry staff. I wasn’t prepared for the response I got in emails, texts, and pull-asides thanking me for that. That’s not why I wrote it, of course, but sometimes we’ll post something in The Index that strikes a more sensitive nerve than we were expecting. In this case it opened my eyes even more to our need to show pastors we appreciate them, and to do so beyond October.

One of my work habits is to go through a list of blogs by Georgia Baptist pastors. Often – after I get their permission – their blog post may become a guest commentary for The Index. When I read the post by Michael Wilkes, pastor of Center Baptist Church in Helen, on his battle with depression I knew it needed to not just be part of our coverage but have a featured spot on our site. It’s the first time The Index made such a move since at least the 15 ½ years I’ve been here.

Again, the response was significant. Unfortunately, I wasn’t surprised by that. Michael’s bravery in taking the step to admit his own battle made others realize they weren’t alone.

When I go out to eat or have coffee with a pastor, I know I’m going to hear early on about how great things are. I do the same thing. But at some point, he’ll start talking about the challenges of ministry. That’s when our conversation really starts.

You see, pastors don’t just deal with their own burdens. They’re also carrying the prayer requests made throughout the week: the broken relationships, the medical diagnoses, the prodigal children. But I don’t hear complaints, because they understand this is part of the calling. I’ve yet to come away from these encounters without reaching a greater level of respect.

Not all heroes wear capes, and not all of them are world famous. In fact, they largely operate in obscurity. They give their sermons one final tweak Saturday night. They volunteer to be a children’s camp chaperone. They get up early to meet a teenager in need of discipleship. Perhaps there isn’t an S on their chest, but there’s a greater reward in heaven.