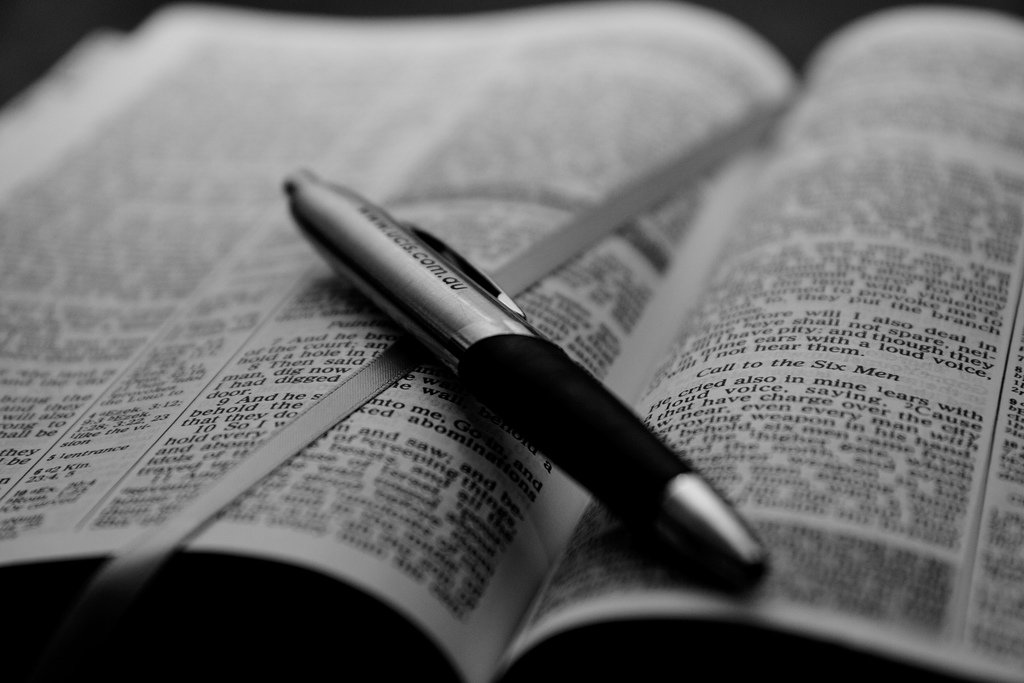 As appearing in the June 11 print issue of The Index

David Smith on May 17 for 30 years of service. Smith came to the former Second Baptist Church, College Park as minister of education in May 1985. The church, which Smith serves as associate pastor, relocated to Fayetteville in 1994.

Flat Creek Baptist Church in Fayetteville and First Newnan are combining again this year for Freedom Celebration, June 28 at Flat Creek and June 29 at FBC Newnan at 7 p.m. Guest speaker will be (Retired) Lt. Col. Steve Russell, who commanded the platoon that hunted and captured Saddam Hussein and presently serves as U.S. Representative from Oklahoma.