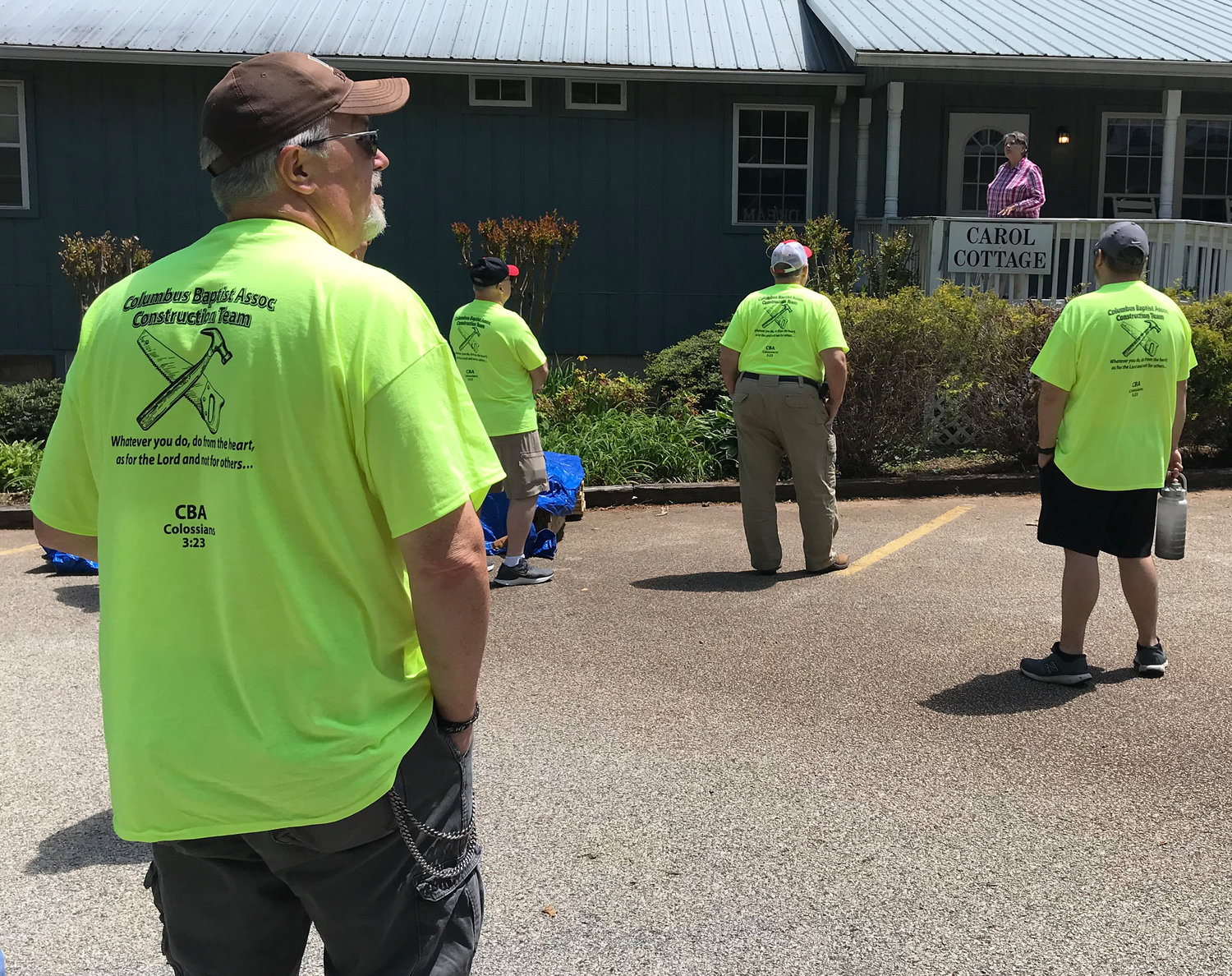 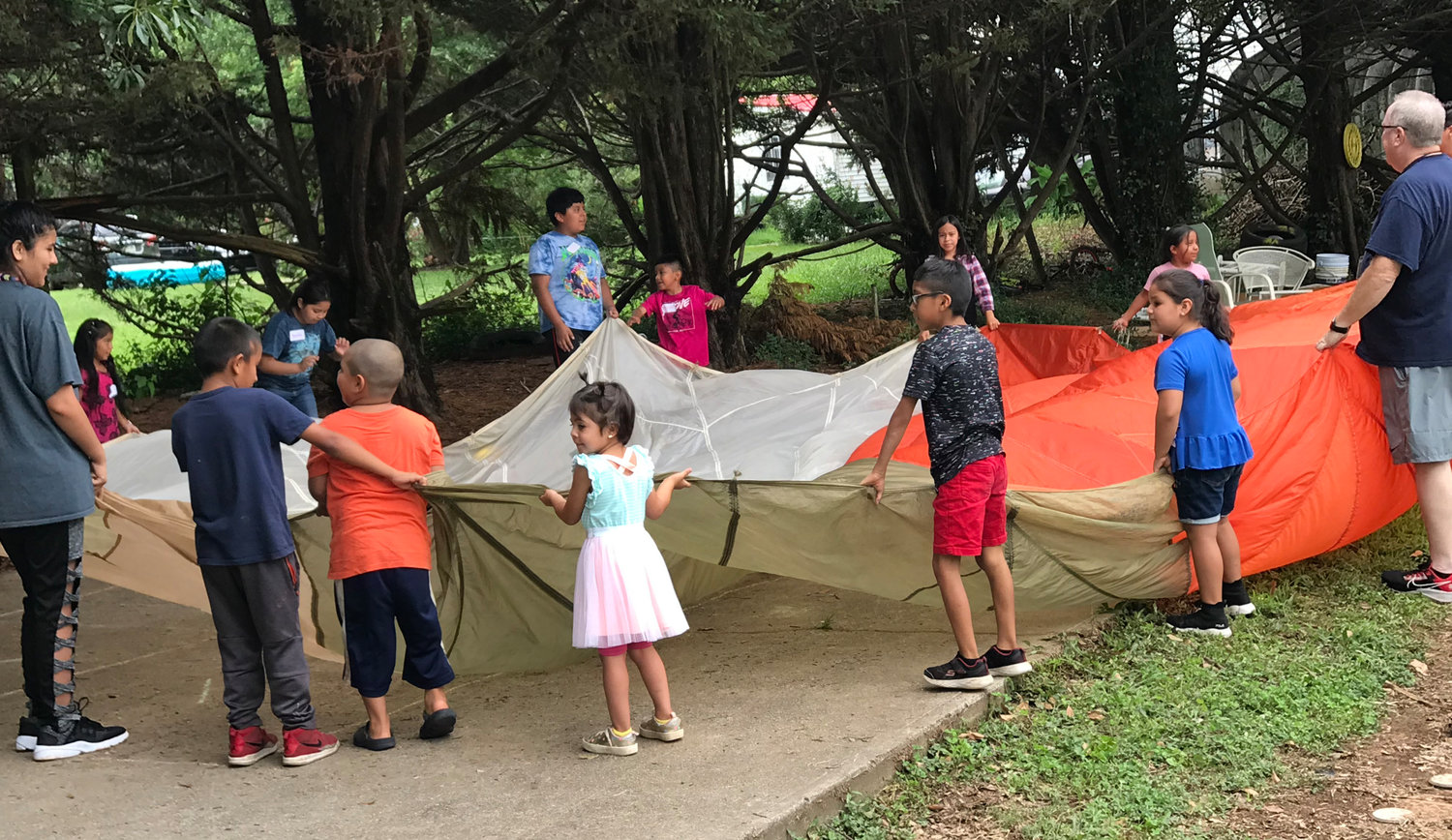 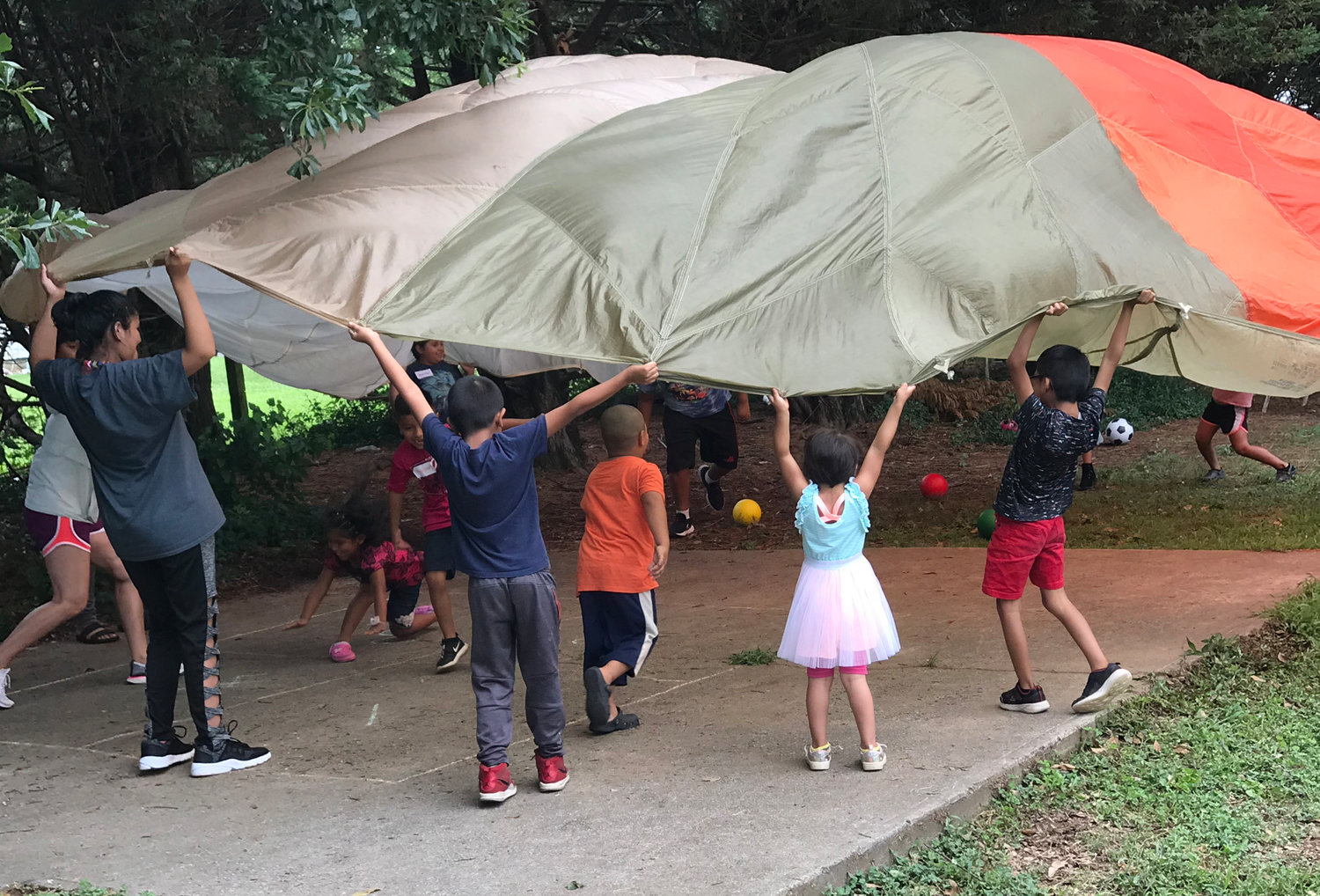 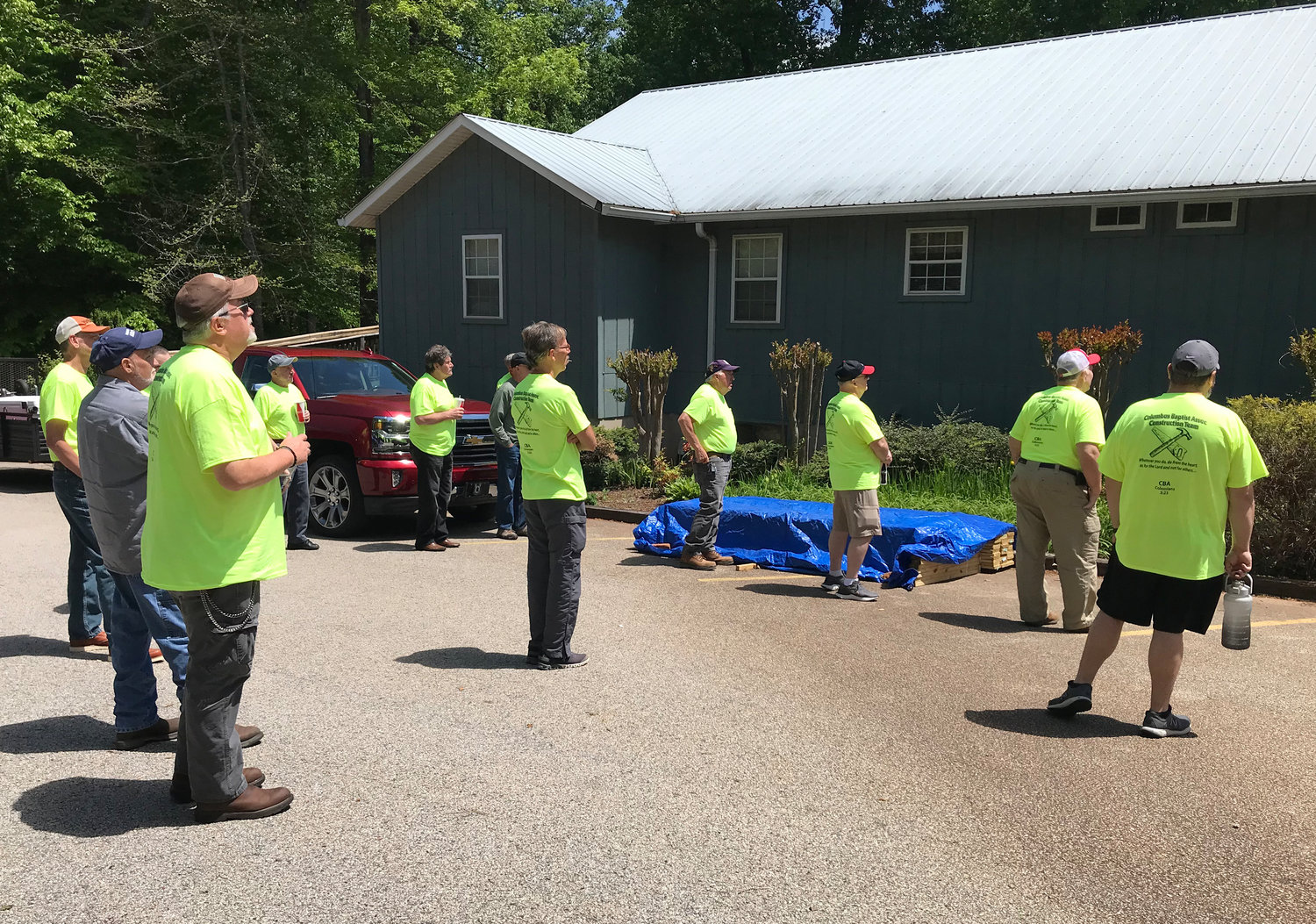 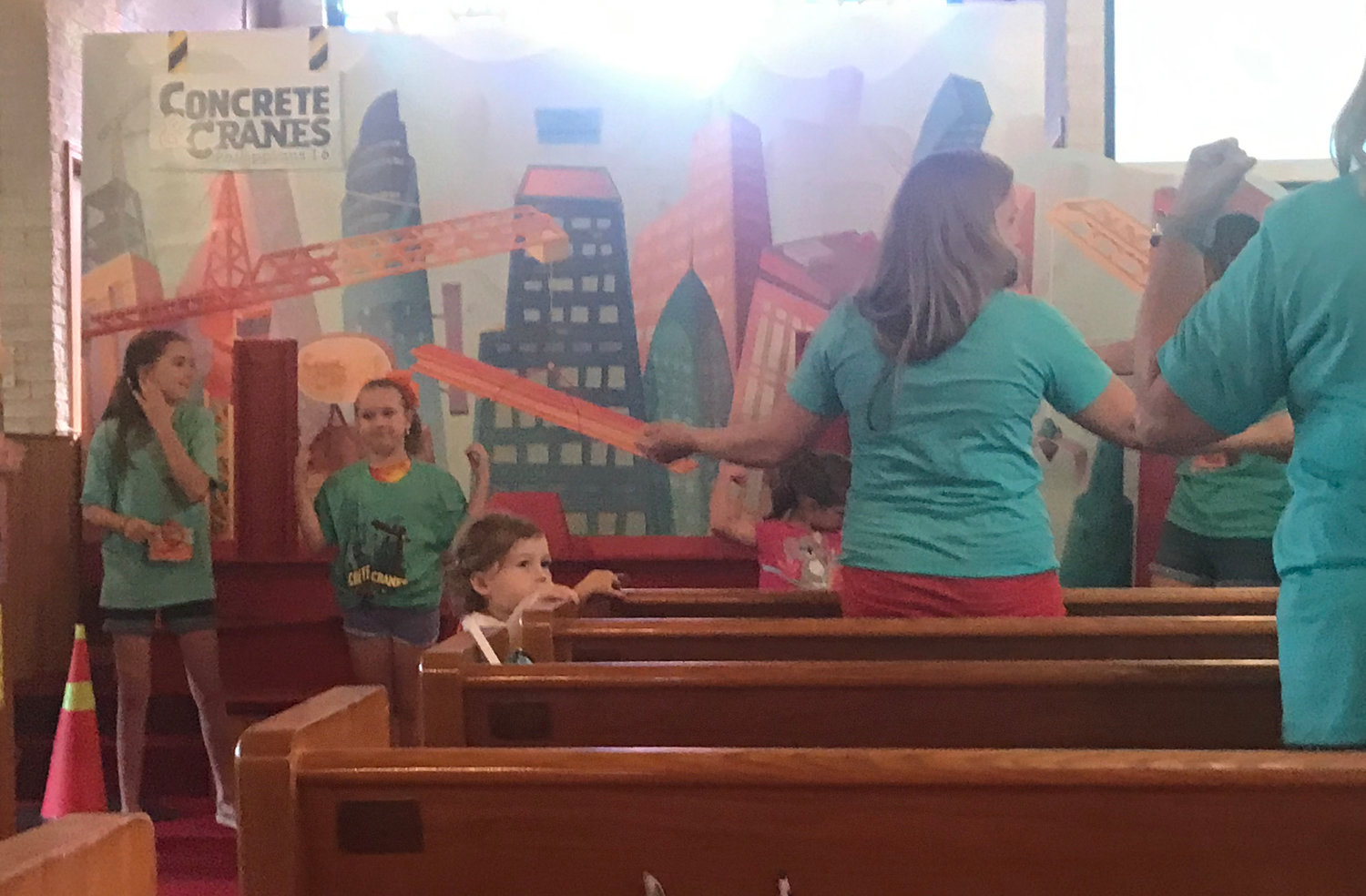 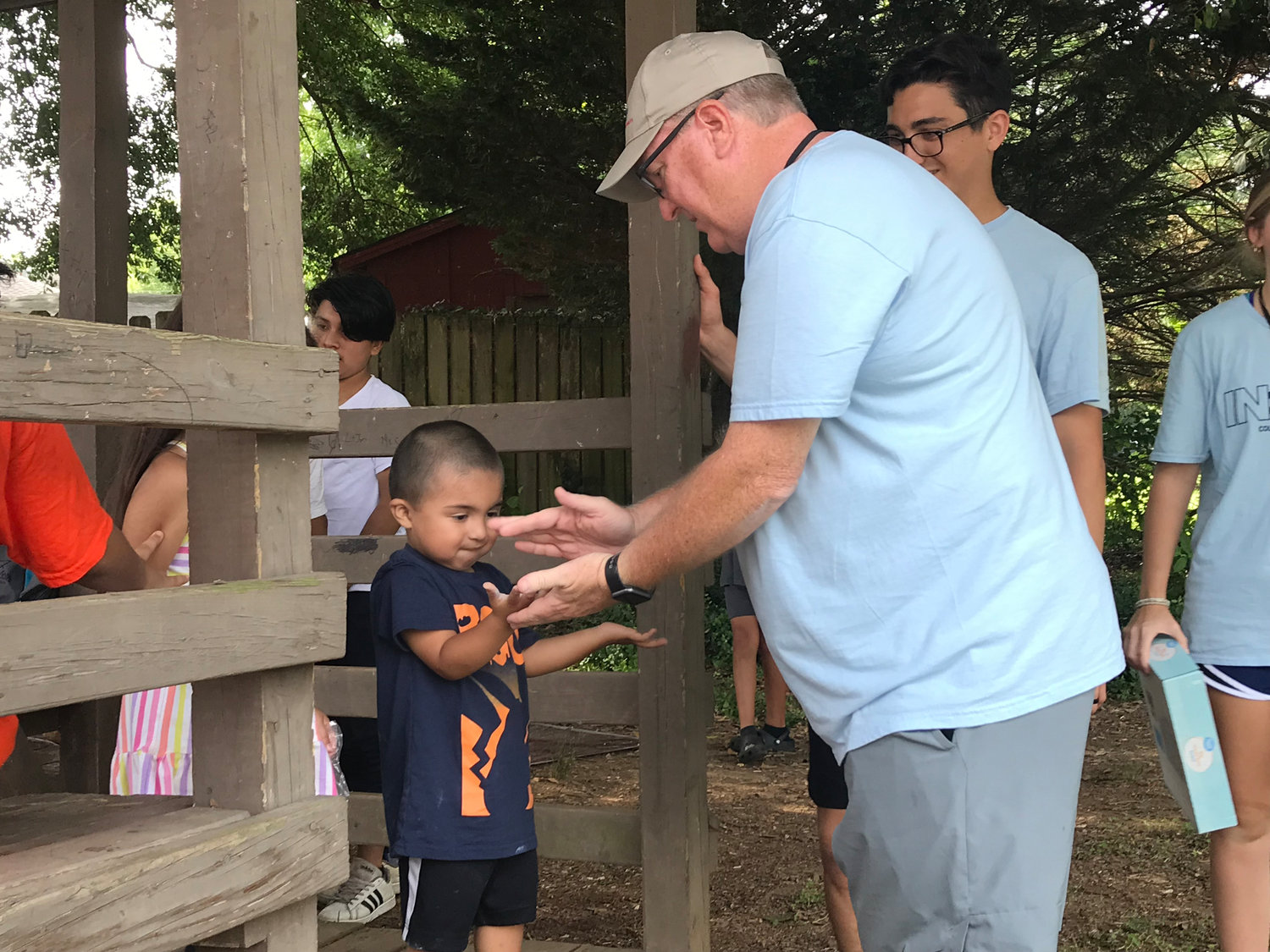 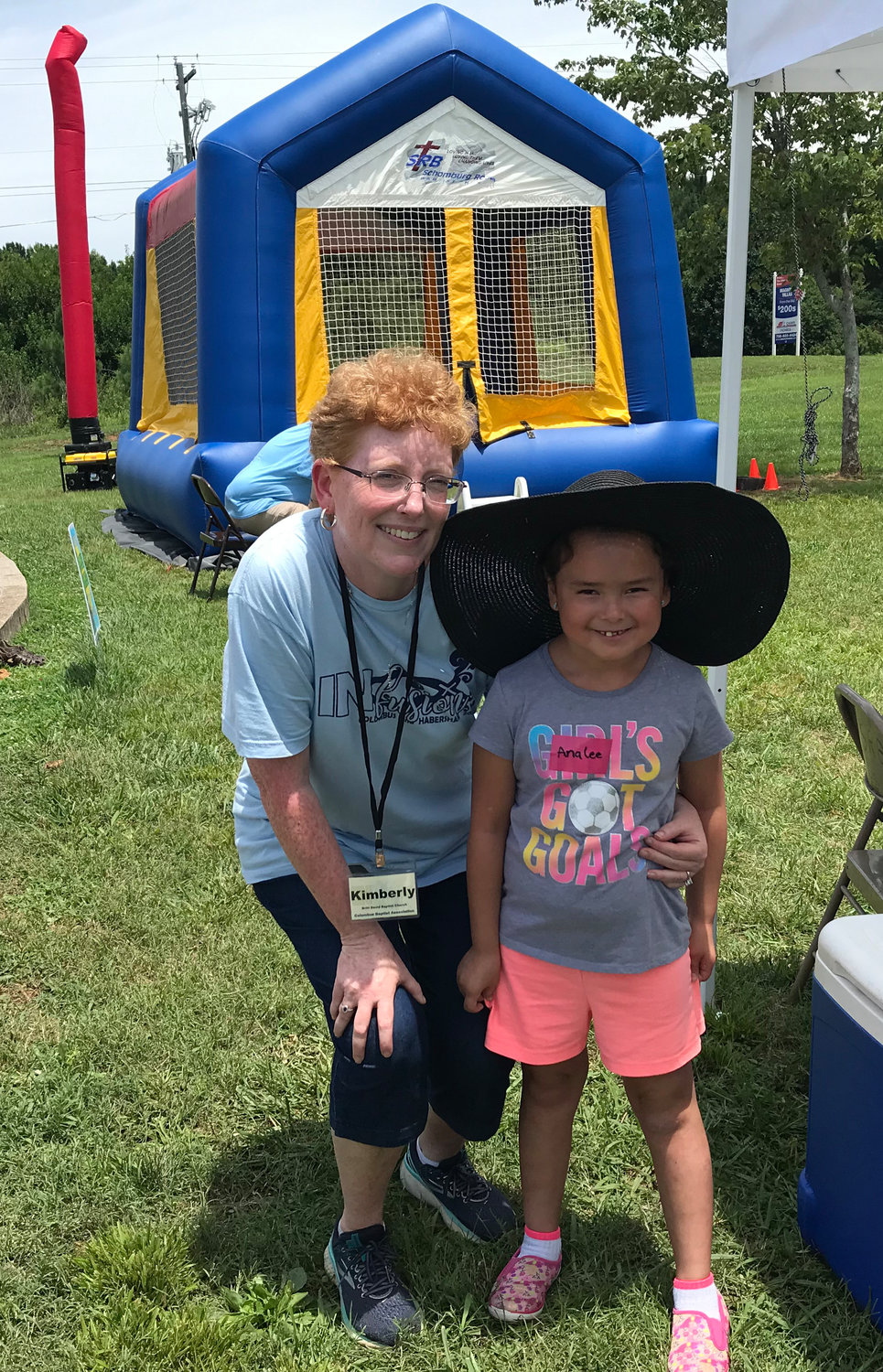 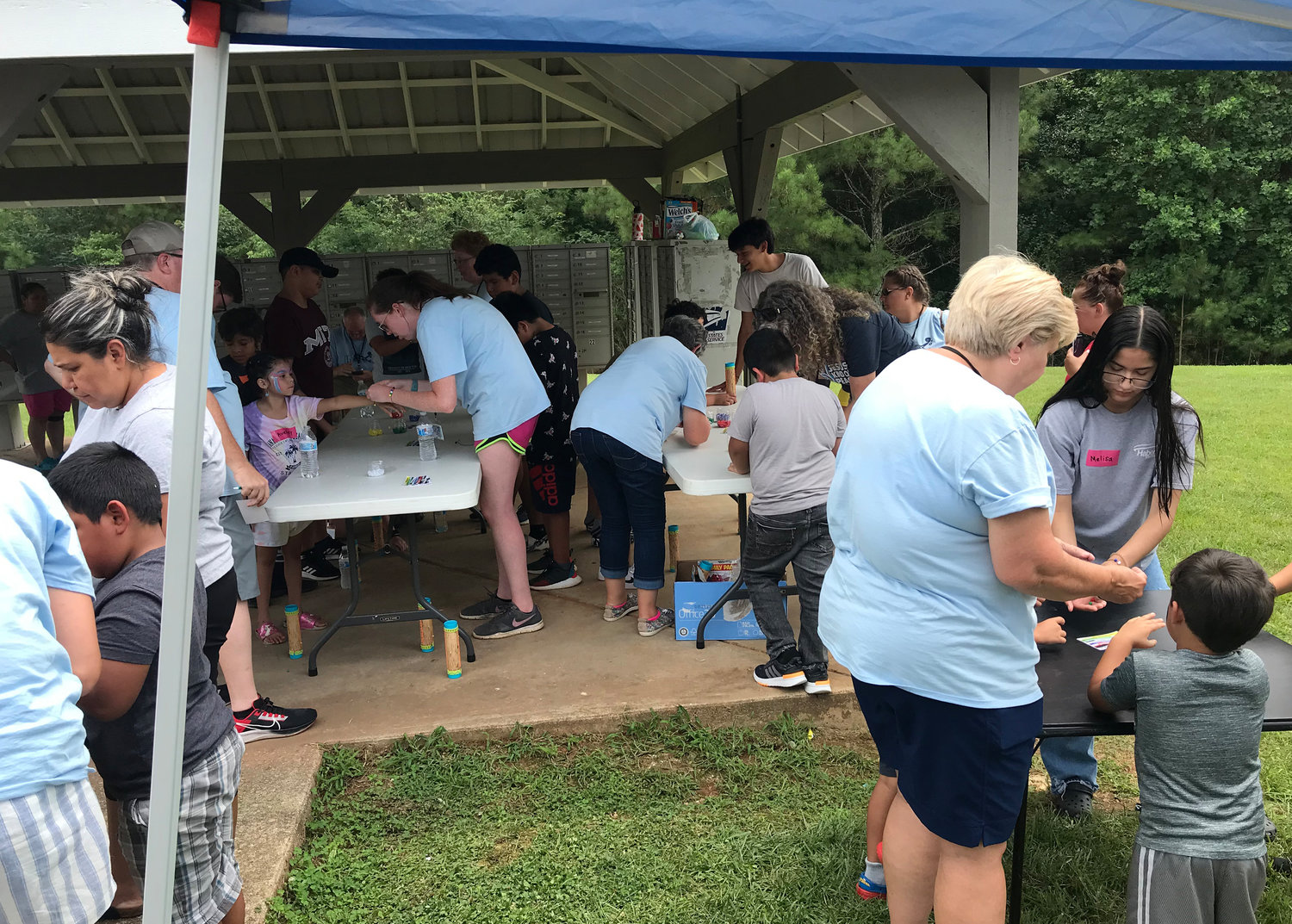 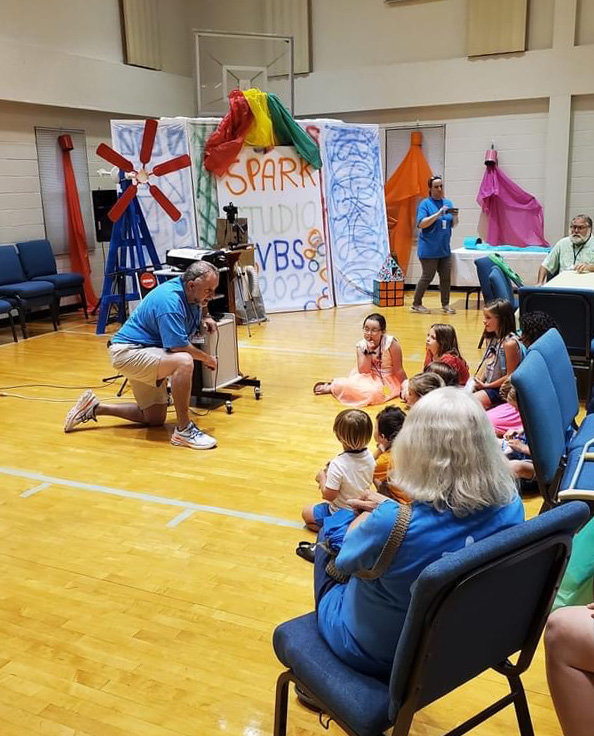 The success of that effort led the two associations to form a Mission Judea partnership (an in-state association-to-association relationship).

In May, the Columbus Association sent an advance team to work with a local Habersham church on its electrical needs, and a larger group went to work at Camp Hawkins. Camp Hawkins is a facility of Georgia Baptist Children’s Homes that ministers to special needs children. The camp had been inactive for several years due to the COVID-19 pandemic.

A group of seven churches from Columbus made the trip in July to work for a concentrated week of Vacation Bible Schools, Backyard Bible Clubs (once again in predominantly Hispanic trailer parks), Evangelistic Block Parties and again at Camp Hawkins in support needs. The teams, made up of around 60 adults and teens, partnered with seven area Habersham Associational churches.

By the end of the experience, 47 children, teens and adults received Christ.  One of the adults was a grandmother who daily brought her grandchildren to the Backyard Bible Club and wanted to learn what her grandchildren were learning.  She heard the gospel and responded by giving her heart to Christ!

After the teams returned to Columbus, the local Habersham churches followed up on decisions that were made in order to connect families to local congregations.

The Habersham churches plan to “return the favor” and travel to Columbus in the next months to assist with ministries happening there.

In a follow-up to this summer’s collaboration, both Habersham and Columbus Associations will continue to expand the partnership and ministries, involving more people and churches in the next several years.  Plans are being discussed for Columbus Baptists to return to Habersham during the Christmas season to bring a December Saturday Toy delivery to the Hispanic trailer parks in continued ministry to them.