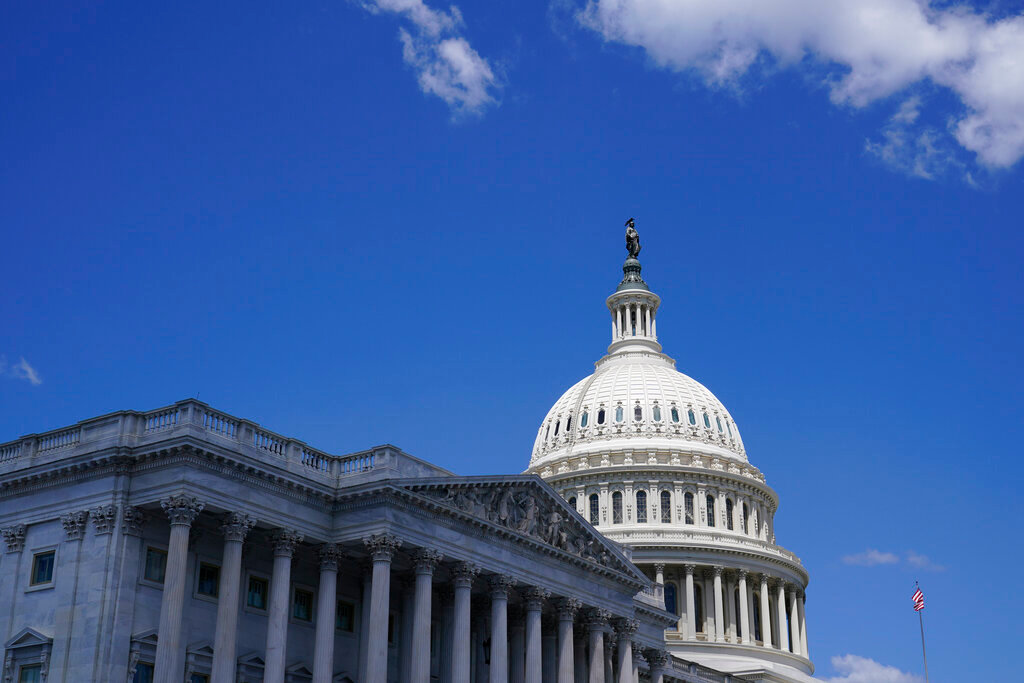 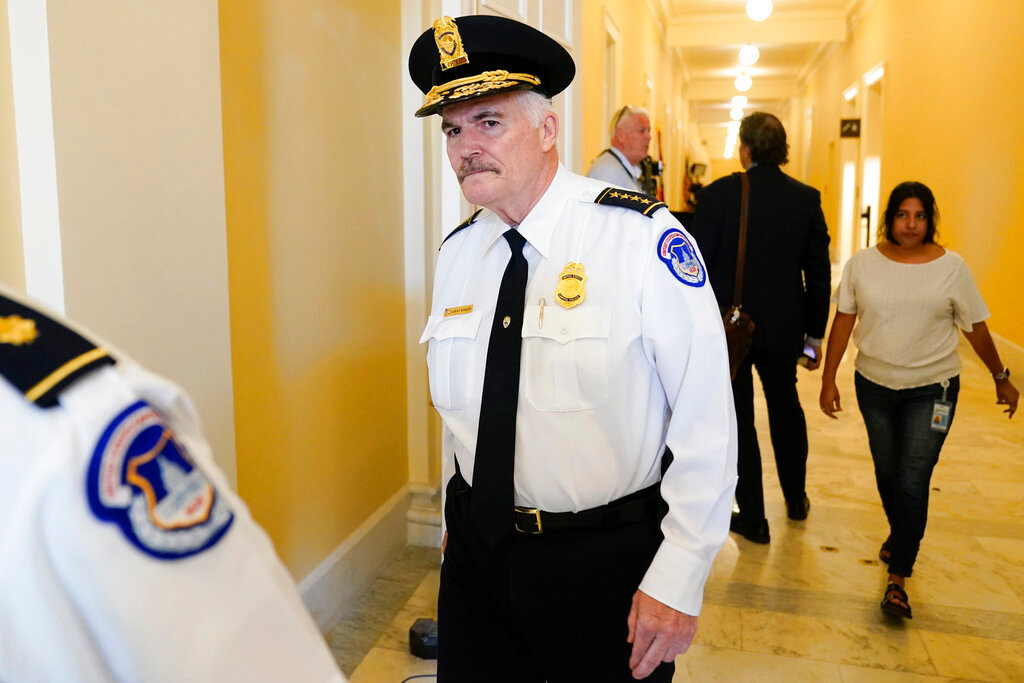 WASHINGTON (AP) — A man drove his car into a barricade near the U.S. Capitol early Sunday and then began firing gunshots in the air before fatally shooting himself, according to police, who said he did not seem to be targeting any member of Congress.

The incident happened just before 4 a.m. at a vehicle barricade set at East Capitol Street NE and 2nd Street SE in Washington.

The attack is reminiscent of an incident when a man drove a vehicle into two Capitol Police officers at a checkpoint in April 2021, killing an 18-year veteran of the force.

Authorities said the man, identified as Richard A. York III, 29, of Delaware, crashed into the barricade and that as he was getting out of the car, the vehicle became engulfed in flames. The man then opened fire, firing several shots into the air as police approached.

Capitol Police said the man shot himself as the officers neared. He was later pronounced dead.

Capitol Police Chief Tom Manger said officers did not hear the man say anything before he opened fire “indiscriminately” in the street with a handgun and walked toward the Capitol building. Authorities are investigating whether the man may have set his car on fire, the chief said, because the collision did not appear to cause the blaze.

Police officers at the scene saw the man fatally shoot himself as they approached, Manger said.

The chief said investigators located addresses for the man in Delaware and Pennsylvania and learned he had a criminal history in the past decade, though his motive remained unclear and he had no links to the Capitol.,

“We don’t have any information that would indicate his motivation at this point,” Manger said.

Police said “it does not appear the man was targeting any member of Congress” and that investigators are examining the man’s background as they work to try to discern a motive. Both the House and Senate are in recess and very few staff members work in the Capitol complex at that hour.

Authorities said no other injuries were reported and police do not believe any officers returned fire.