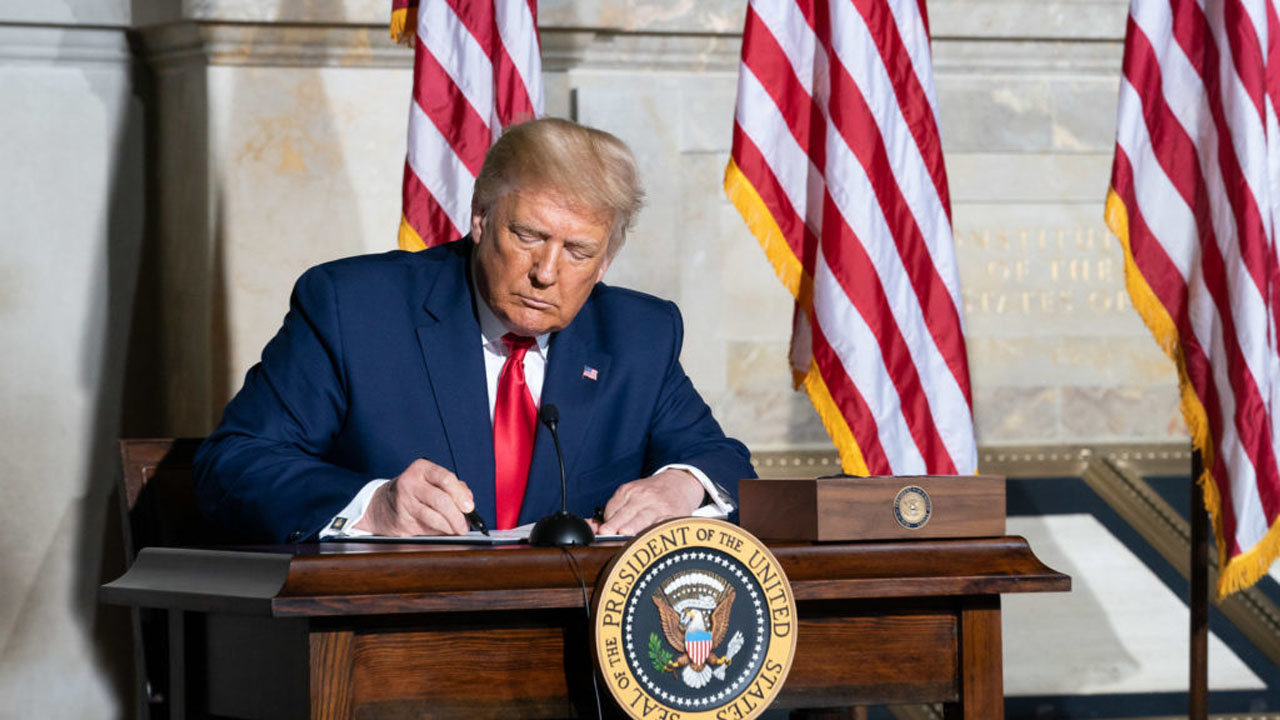 WASHINGTON (BP) — Support for President Donald Trump has slipped by single digits among white Christians of all religious affiliations, although 78 percent of white evangelical Protestants still plan to vote for him in November, according to Pew Research Center polling.

Support among white evangelical Protestants is down from 83 percent in the poll conducted after the Sept. 29 presidential debate and during Trump’s bout with COVID-19. Trump’s support has slipped by higher percentages among white Catholics and white non-evangelical Protestants since the previous Pew poll conducted in late July and early August, but he still leads in both groups.

Democratic challenger Joe Biden continues to hold a double-digit lead over Trump among all registered voters, including advantages among Black Protestants (90 percent), Hispanic Catholics of any race (67 percent), Jewish people (70 percent), those describing their religion as “nothing in particular” (62 percent) and atheists/agnostics (83 percent), according to the survey.

In the Pew poll, Biden did not pick up all voters who left Trump’s camp. The survey noted that the distinction might be because the most recent poll included options to choose Libertarian Jo Jorgensen and Green Party candidate Howie Hawkins. With the two names added to the poll, six percent of candidates chose Jorgensen, Hawkins, or another candidate, compared to 2 percent who chose “other” two months earlier.

Biden has the support of 17 percent of white evangelical Protestants, almost unchanged from 16 percent two months ago.

Pew’s latest numbers are based on an online poll conducted Sept. 30-Oct. 5 among 10,543 registered voters who are members of Pew’s American Trends Panel (ATP). Pew describes the ATP as open to nearly all U.S. adults, and “weighted to be representative of the U.S. adult population by gender, race, ethnicity, partisan affiliation, education, and other categories.”