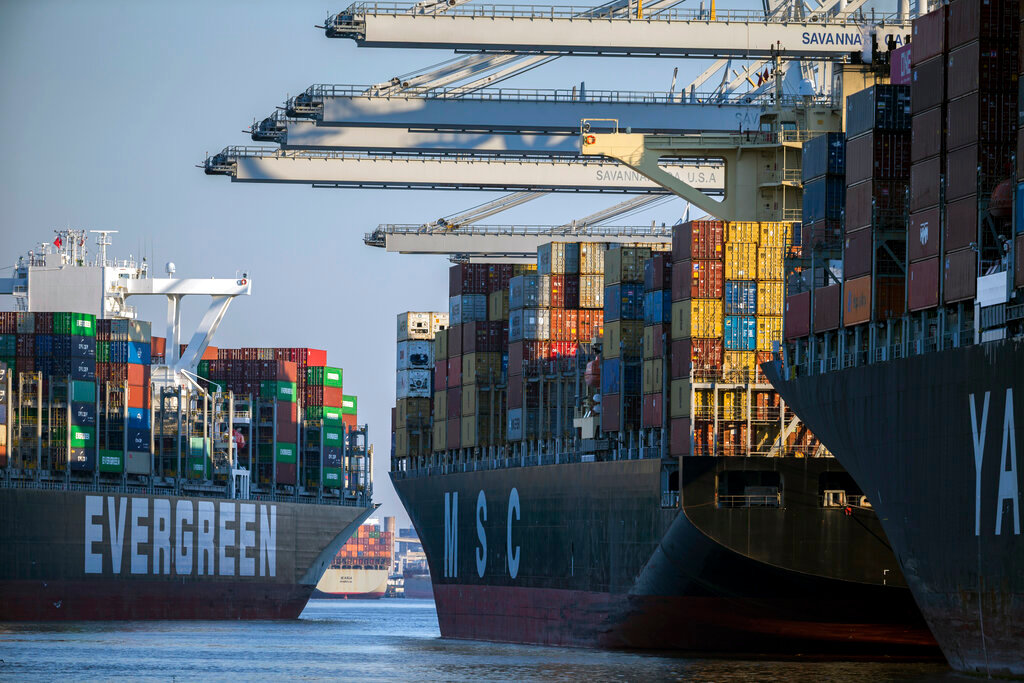 ATLANTA – The Georgia Ports Authority has begun the new fiscal year with no letup in momentum.

The Port of Savannah handled 530,800 twenty-foot equivalent units of containerized cargo last month, an increase of 18% over last July, marking the fastest start of a fiscal year ever.

For calendar year 2022, Savannah is on track to move more than 6 million twenty-foot equivalent units, up from last year’s record of 5.6 million.

To accommodate the growth in cargo traffic, the ports authority is opening for business two hours earlier, with gates now open from 4 a.m. until 9 p.m.

The Georgia Ports Authority also is building another big-ship berth at Savannah’s Garden City terminal that will add 1.4 million twenty-foot equivalent units of capacity, while the Garden City Terminal West project will add space for another 1 million units.

“While the global logistics network has been challenged over the past two years, our message to customers is that at GPA, we’re continuing to build and expand,” Georgia Ports Authority board Chairman Joel Wooten said.

“We’re moving forward with an aggressive plan to enhance our terminal operations and improve the rail connectivity to major commercial and manufacturing centers.”