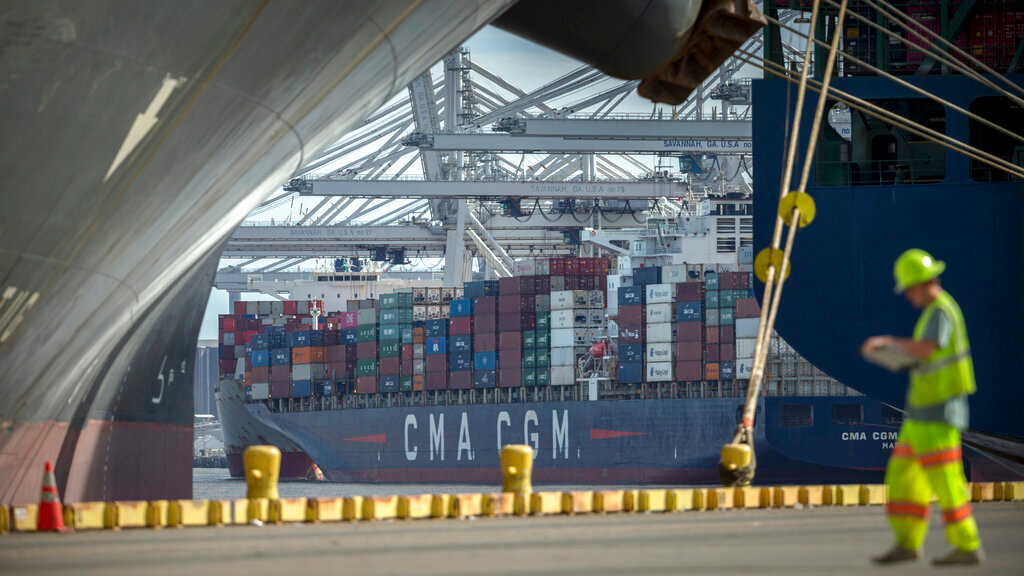 ATLANTA – The Port of Savannah set a record for containerized cargo last month, while the Georgia Ports Authority reported its third busiest month ever.

The growth is related in part to retailers replenishing depleted inventories and making early orders to ensure product availability. For the first 10 months of fiscal 2022, the ports authority has handled 4.75 million TEUs, up 8% year over year.

“Our long-running program of infrastructure expansion, coupled with the authority’s ability as an owner-operator to speed up the schedule of development, has allowed the Port of Savannah to adapt to heightened container volumes,” authority board Chairman Joel Wooten said Tuesday. “On-terminal and inland capacity improvements enable cargo to flow across our docks without congestion.”