Radio host admits he made false claim on Freeman talks 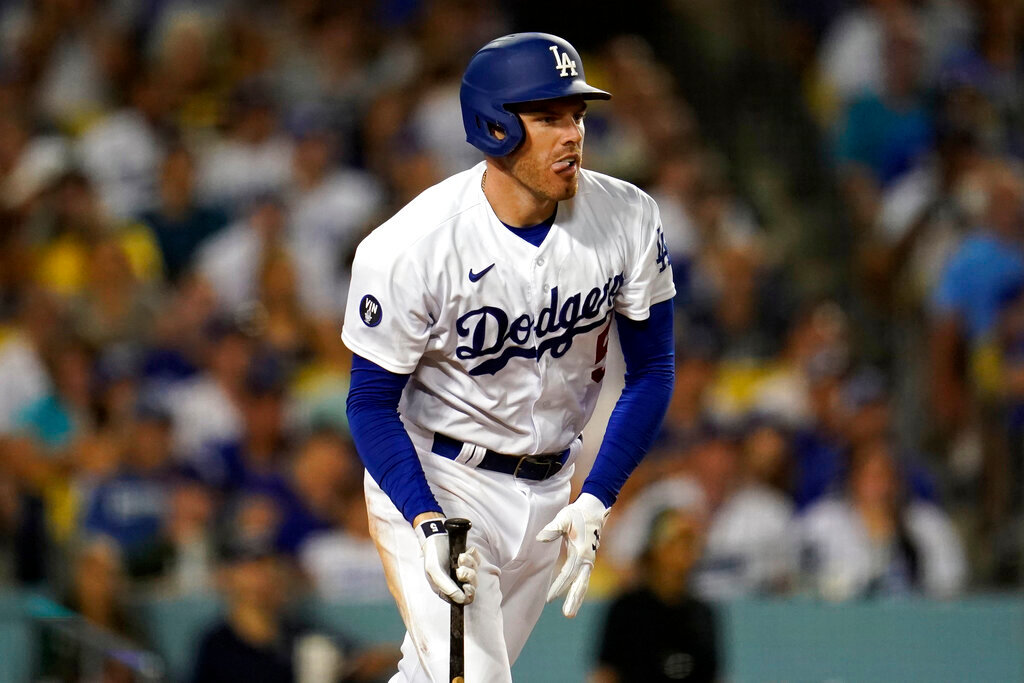 “Upon further vetting of my sources, a review of the lawsuit filed against me in this matter and a direct conversation with Casey himself, I have learned that the conduct I alleged did not occur and that there is no credible basis for stating that it did,” Gottlieb wrote. “My ultimate investigation into this matter confirms that Casey Close did, in fact, communicate all offers to Freddie Freeman and the sources I relied on were incorrect, in no uncertain terms.”

“I appreciate the damage that misinformation like this can cause,” Gottlieb added, “and have been in touch with Casey Close to apologize directly. I have also deleted my original tweet.”

Close, 58, is a principal of Excel and one of three managing partners. He has represented several hundred baseball players, including Hall of Famer Derek Jeter.

Gottlieb also tweeted on June 29 that Freeman had fired Close. However, Excel remains Freeman's listed agency, according to the players' association.

“From the onset, we were clear that Mr. Gottlieb’s tweet was wholly inaccurate and that we would seek legal remedies to set the record straight,” Close said in a statement. “He has retracted his statement in its entirety and acknowledged that he got the story wrong. We consider this matter closed.”

Gottlieb, 46, is affiliated with Fox Sports, the Pac-12 Network and CBS Sports, according to the suit.

Close said he and the Braves had their final two conversations about a Freeman contract this March 12 and he made two proposals to the team that day that were rejected. Close said he asked the team if it had any offer he could present Freeman and was told the team did not.

Atlanta announced on March 14 it had acquired first baseman Matt Olson from Oakland, signaling the team no longer was attempting to retain Freeman. On March 17, Freeman signed a $162 million, six-year contract with the Dodgers.