Remembering 9/11: If ever there was a time to humble ourselves and pray, it's now 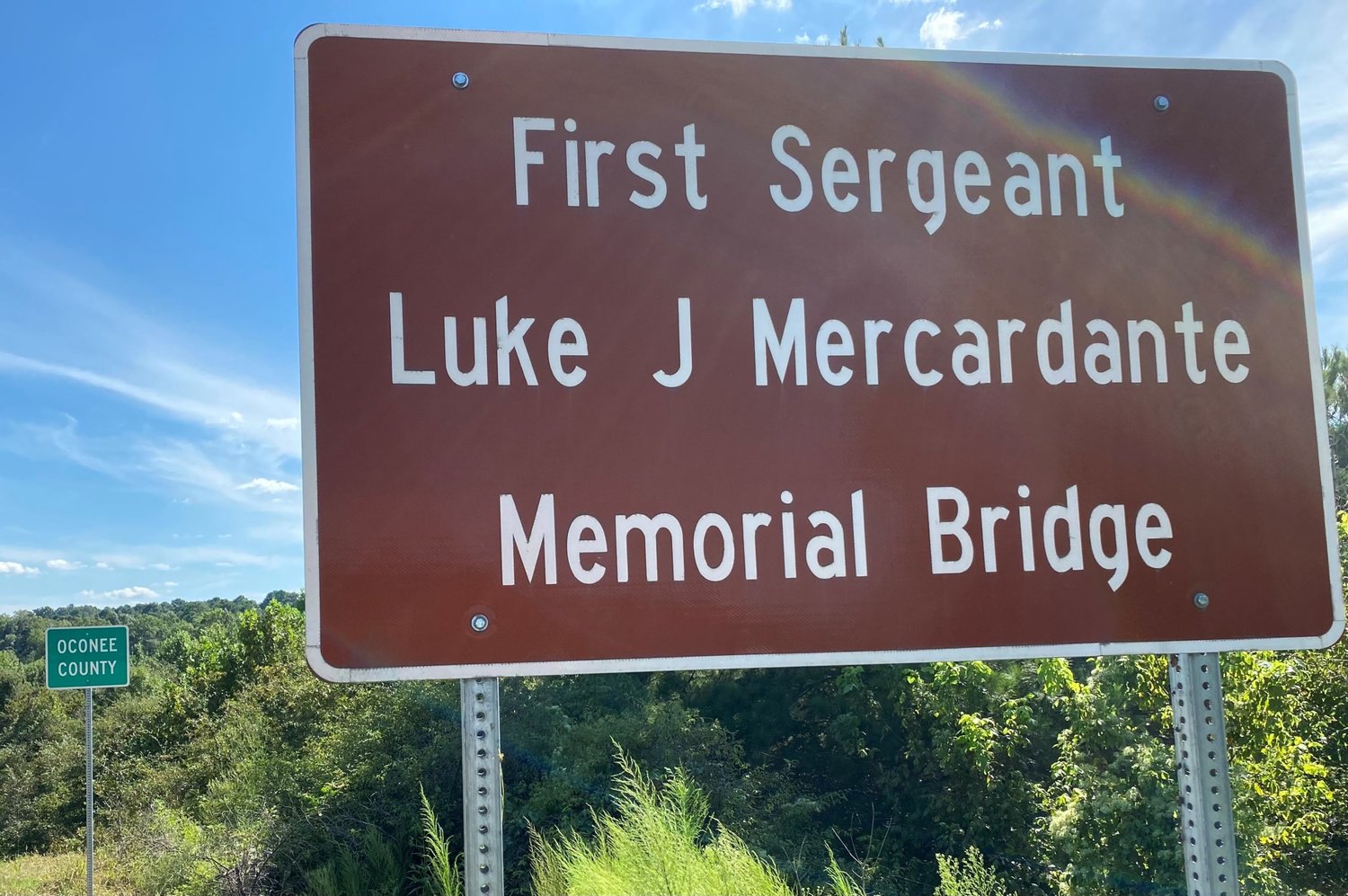 Bridge named in honor of Georgian killed in Afghanistan.

The nation was transfixed by the images repeatedly flashed across the screens. It was a blow beyond our collective comprehension. First one, then a second plane slamming into the World Trade Center towers in New York, followed by the collapse of both buildings in an enormous cloud of dust and ash. Another attack on the Pentagon and a fourth plane plowing into a Pennsylvania field.

It was an unexpected attack from an enemy we did not understand unfolding before our eyes. Each of us has a snapshot in time, remembering where we were when we received the news. Wrapped in grief, fear, and as it were a pit of desperation, the nation’s response was to humbly seek God and pray.

It was a Tuesday morning; we were in staff meeting when the church pianist came into the office area and knocked on the door where we were meeting. She anxiously said, “A plane has crashed into one of the World Trade Towers in New York.” Our questions quickly followed, “Was it an accident?” “Was it a terrorist attack?”

She told us they did not know. We paused, prayed, then continued with the staff meeting. Soon came news that a second plane had crashed into the other tower. It was now obvious America was under attack.

Our agenda changed; we began discussing how to respond. At that time there was one high school and two middle schools in our county. My two associates and I decided we would each go to one of the schools and eventually meet at the high school because their lunch ran later than the other schools.

We talked to kids in the lunchrooms about what had happened, what they had seen and their fears and concerns. In some classrooms the teachers had left the televisions on, and the scenes of destruction had become etched in these students’ minds. We listened. We counselled. And we prayed.

That evening we put the word out that our sanctuary would be open for those who wanted to pray. It was one of those rare occasions when people showed up to pray who lived near the church but attended other churches. That evening we were not Baptists, Catholics, Methodist, or Presbyterians but a community in grief, seeking answers, looking for hope, renewing our faith for the uncertainty of what was to come. For a for a few weeks the pews were filled. People prayed. And then people drifted away.

Most people in our community did not personally know someone who died on 9/11. The world had changed but in time there came to be a new normal. Interest shifted and people returned to their old routines. One might think we did not need God anymore.

Several years later the events of 9/11 did become personal to me. I was asked to conduct the funeral of 35-year-old First Sergeant (Battalion Sergeant Major) Luke Mercardante. He was killed in April 2008 when an IED exploded beneath his Humvee in Kandahar Providence, Afghanistan. His mother and several of his siblings were members of the church, I had met him on several occasions when he was home visiting family.

The sanctuary was filled with over 700 mourners: family members and friends, some people representing community and civic organizations, Vietnam Vets called the Freedom Riders, and a large contingent of military personnel. Luke had been assigned at one point as an instructor at the Virginia Military Institute training cadets. A number in the sanctuary were young officers he had trained. Some of whom had benefitted from that training while serving in combat.

Through the years, I have conducted many veterans’ funerals including two Pearl Harbor survivors, a D-Day veteran, and a survivor of the Battle of the Bulge, but this was different. The others returned home to raise families, and they all lived long lives. Luke Mercardante would never have that opportunity, he left behind a young widow, two children, grieving parents, siblings and a host of extended family and friends.

On that day, 9/11 became personal to me. We mourned. We honored. We prayed. We humbled ourselves before God and said goodbye. I think of Luke often, as I pass the cemetery where he is buried and when I drive across the bridge that now bears his name.

It has been twenty years since that day we received an unexpected attack from an enemy we did not understand. Our nation responded, at least for a season, by humbly seeking God through prayer. We are once again under an unexpected attack from a litany of enemies. Terrorism is very much alive. COVID continues rage. Fires ravage the West. And there is deep suffering in the wake of Hurricane Ida.

Like then, our problems are greater than anything we can handle on our own. Yet, the words of Corrie ten Boom resonate in my mind, “There is no pit so deep, that God’s love is not deeper still.”  To which we might echo, there are no problems so great, that God’s grace is not greater still. If ever there was a time in our lifetimes we needed to humble ourselves and pray, as we did on and after 9/11, it is now.