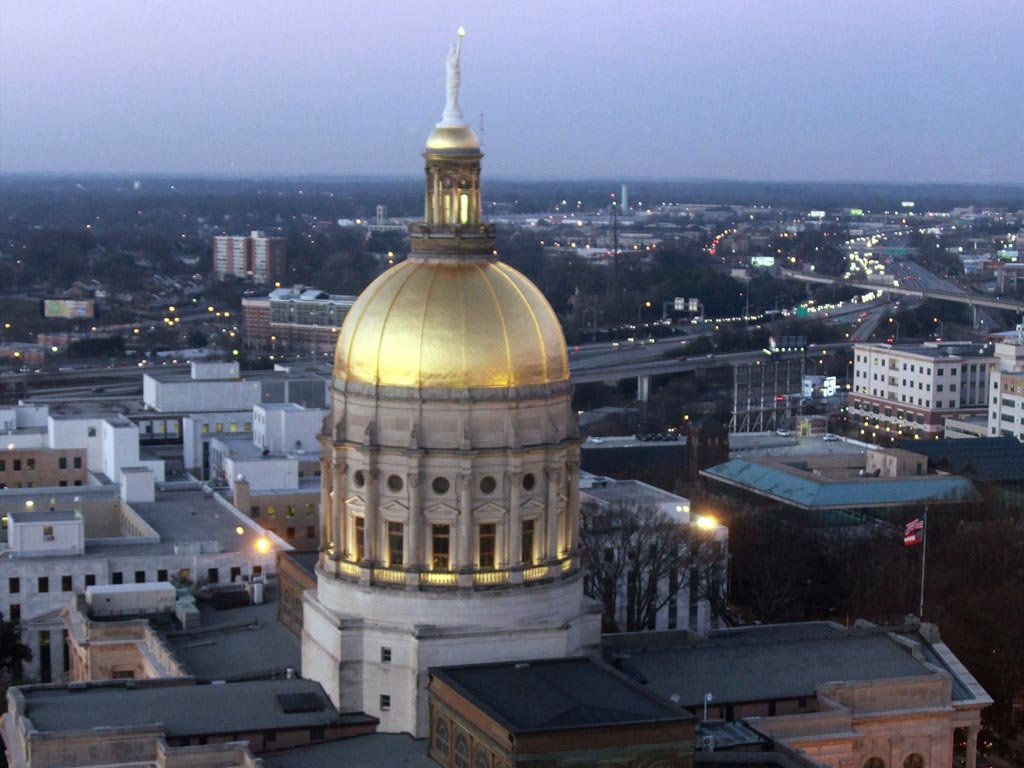 SB 129, also known as the Georgia Religious Freedom Restoration Act, will be heard in the Senate Judicial Committee on Thursday, February 19 at 4 p.m. The hearing will be held in the CLOB Rm 307.

GBC Public Affairs Committee Representative Mike Griffin is encouraging concerned Georgia Baptists to attend the hearing as a show of support for the bill.

Griffin noted that Sen. Josh McKoon, the bill sponsor, is also the chair of the Judiciary Committee and would appreciate citizens attending the hearing.

"If you cannot attend, please be in prayer for the hearing and the vote," Griffin added.

The original Religious Freedom Restoration Act of 1993 (RFRA) signed into law by then-president Bill Clinton was later ruled to only apply to federal government. States have since begun to pass legislation that will protect their citizens at the local level.