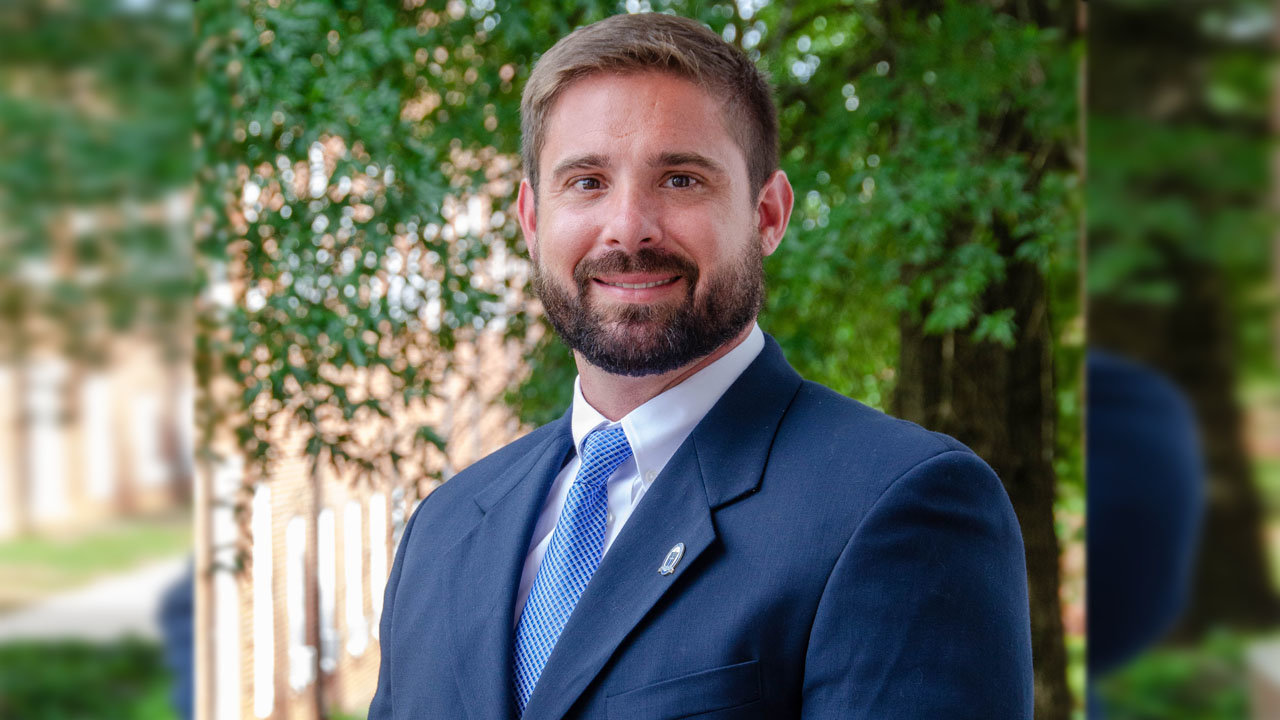 ROME — Shorter University is pleased to announce the promotion of Richard Hendricks to serve as the University’s director of Athletics. He will begin his duties on July 1.

An experienced business owner, strength and conditioning specialist, and football coach, Hendricks has more than 15 years of experience in the public and private sector. He has served as Shorter’s Head Strength and Conditioning coach since August 2019.

“We are excited about the leadership that Richard Hendricks will bring to Shorter’s Athletic Program,” said Shorter University President Don Dowless. “His unique blend of experiences in business and coaching will serve him well as he leads our program of intercollegiate athletics. In his time at Shorter, he has demonstrated his commitment to making an impact on the lives of student-athletes, and he personifies our mission of Transforming Lives through Christ.”

Lance Moore, Shorter’s vice president of Auxiliary Services and Athletics, added, “From the time I met Richard as the Strength and Conditioning coach and throughout the interview process, I have seen that his heart is in the development of the overall student-athlete – spiritually, personally, and athletically. That’s the core principle of our university, and we are confident he will continue to make an impact in this new role.”

“I love to help athletes,” Hendricks said. “I love the science side of training, but more than that, I love helping them in life. Being able to help athletes who are weighed down in life is the most amazing feeling. God has guided my path to bring me to Shorter and this opportunity at this moment.

“I think people underestimate this place, its incredible legacy, and the work that goes on here. My parents and my aunt and uncle all met while studying in the music program at Shorter so this place is very special to my family. I am not sure ‘humbled’ covers it when I think about being given this opportunity. I am humbled and excited and so grateful. God has taken me – an imperfect person – to do His work, and I am excited about that. I am excited about being at a place that wants students to see how much better life is with Christ. I have gotten up every day excited to motivate students. Now, I get to engage and uplift and help generations of athletes, and I am pumped about that.”

He came to Shorter from his position as sports performance director and weight training coach at Mount Pisgah Christian School in Johns Creek, where he worked for three years. At Mount Pisgah, he also served as defensive and offensive line coach and junior varsity defensive coordinator for the school’s football team.

From 2008 to 2016, Hendricks was the founder and sole owner of The Edge Total Sports/Total Fitness in Rome. There, he wrote training programs for over 500 athletes as well as multiple college and university programs. He also worked as strength and conditioning coach for the Shorter baseball, men’s golf, and women’s golf teams from 2014 to 2016. In addition, he has been a defensive line and linebacker coach at Unity Christian School (2014-2015) and a contracted strength and conditioning coach at Piedmont High School in Piedmont, Ala. (2013-2016).

Hendricks and his wife, Alexandria, live in Rome. They have four children: Camdyn, Brinley, Cooper and Carter.