Russia says it's withdrawing from key city in Ukraine 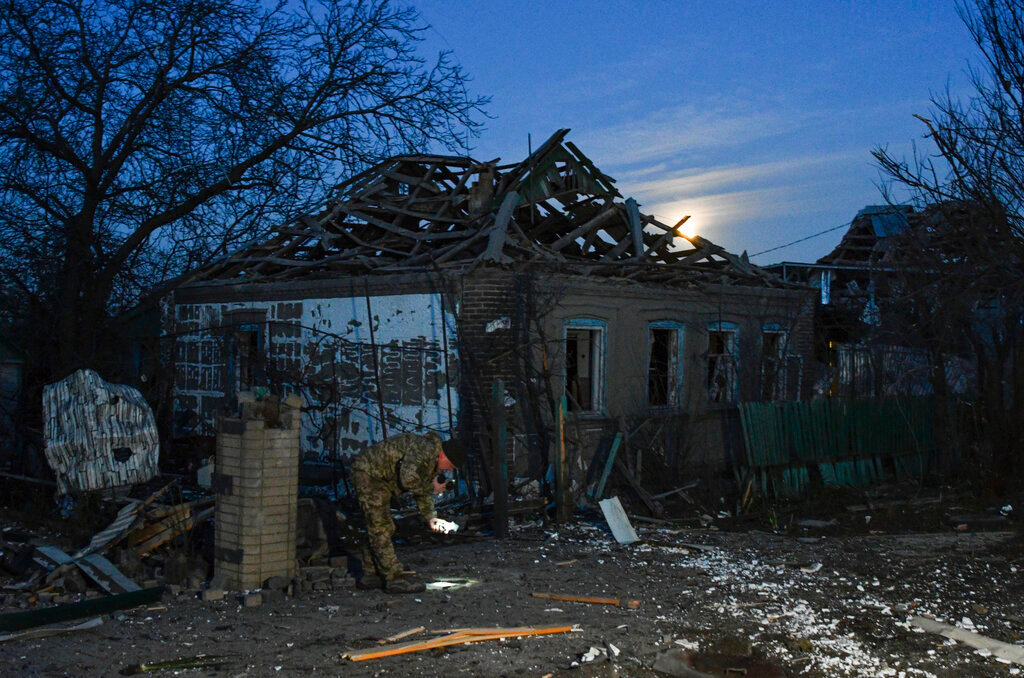 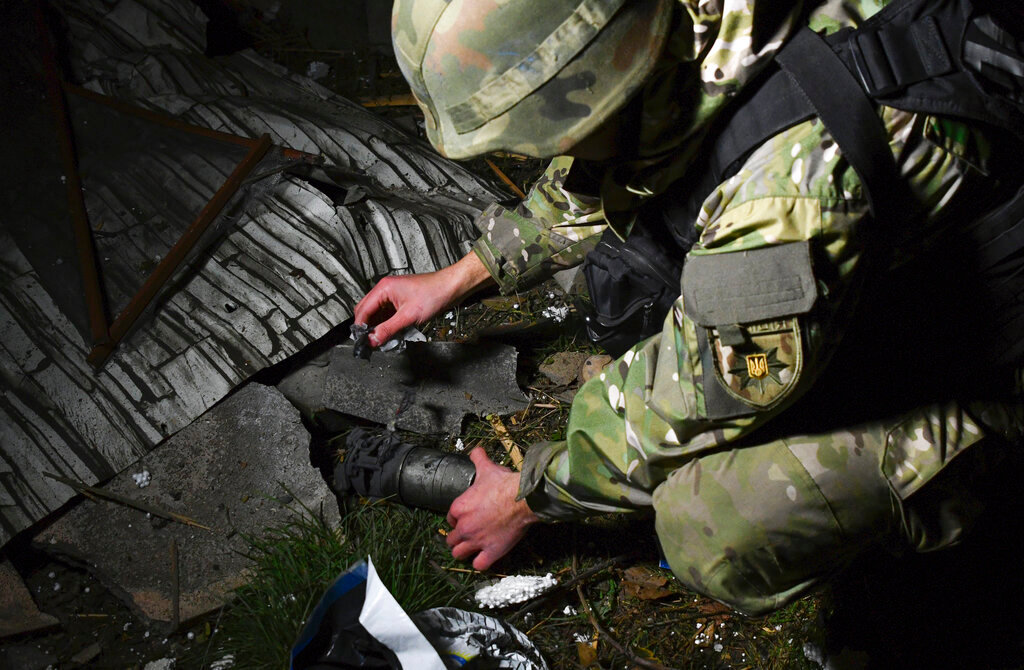 KYIV, Ukraine (AP) — Russia's military announced Wednesday that it's withdrawing from Ukraine's southern city of Kherson and nearby areas, in what would be another in a series of humiliating setbacks for Moscow’s forces in the 8-month-old war.

Ukrainian authorities did not immediately confirm the move — and President Volodymyr Zelenskyy has suggested in recent days that the Russians were feigning a pullout from Kherson in order to lure the Ukrainian army into an entrenched battle. Zelenskyy called attempts to convince civilians to move deeper into Russian-controlled territory “theater.”

The top Russian military commander in Ukraine, Gen. Sergei Surovikin, reported to Defense Minister Sergei Shoigu on Wednesday that it was impossible to deliver supplies to the city of Kherson and other areas on the western bank of the Dnieper River that it lies on. Shoigu agreed with his proposal to retreat and set up defenses on the eastern bank.

The withdrawal from Kherson — which sits in a region of the same name that Moscow illegally annexed — would be another significant setback. The city, with a prewar population of 280,000, is the only regional capital to be captured by Russian forces since the Feb. 24 invasion began.

Ukrainian forces had zeroed in on the strategic industrial city, which sits on the Dnieper River that divides the region and the country itself.

During the summer, Ukrainian troops launched relentless attacks to reclaim parts of the larger province.

More than 70,000 residents were evacuated in late October, along with members of the Kremlin-installed regional government, according to the Moscow-appointed officials, although Ukrainian officials questioned the claim. The remains of Grigory Potemkin, the Russian general who founded Kherson in the 18th century, also were reportedly moved from the city’s St. Catherine’s Church.

The city and parts of the surrounding region were seized in the opening days of the conflict as Russian troops pushed their attack north from Crimea — the area illegally annexed by the Kremlin in 2014.

In recent months, Ukraine used U.S.-supplied HIMARS rocket launchers to repeatedly hit a key bridge on the Dnieper in Kherson and a large dam upstream that is also used as a crossing point. The strikes forced Russia to rely on pontoons and ferries that also were targeted by Ukraine.