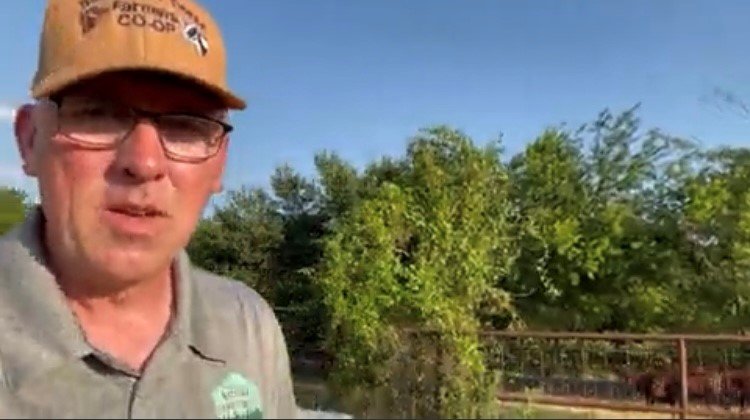 Southern Baptist Convention President Bart Barber provides an update Wednesday via a Twitter, saying he will appoint members to a task force to implement sex abuse safeguards by the end of July.
Posted Wednesday, June 22, 2022 6:25 pm
By ROGER ALFORD, The Christian Index

Barber said a video posted to Twitter that making the appointments will be one of the most important thing he will do this year.

“I think it’s really important that I get a debrief from the sexual abuse task force before proceeding on that,” he said. “I just want to get read in, make sure that I understand everything that they have done and experienced that’s led us up to this point.

Barber said he intends to move quickly with appointments after that debrief.

“I expect I will have that done before the end of July,” he said. “It’s just going to take some time to process through what the task force tells me and to turn that into recommendations for people to serve.”

Barber told reporters the day after his election that his first priority as leader of the nation’s largest Protestant denomination would be to appoint members of the task force to implement sexual abuse reforms, which were approved by SBC messengers last week.

Barber, pastor of First Baptist Church in Farmersville, Texas, told reporters at a press conference in Anaheim, Calif., that he wants sexual predators to be “put on notice that the tables have turned” and that “the hunter is now the hunted.”

Southern Baptists voted overwhelmingly Tuesday to implement safeguards to protect against sexual abuse. That included the creation of a system to track abusive pastors and other church leaders.

Passing the sexual abuse safeguards was the centerpiece of last week’s annual meeting and came as a result of a seven-month probe by outside investigators from the secular firm Guidepost Solutions. Those investigators compiled a report that concluded sexual abuse survivors had been “met, time and time again, with resistance, stonewalling, and even outright hostility” from the SBC Executive Committee.