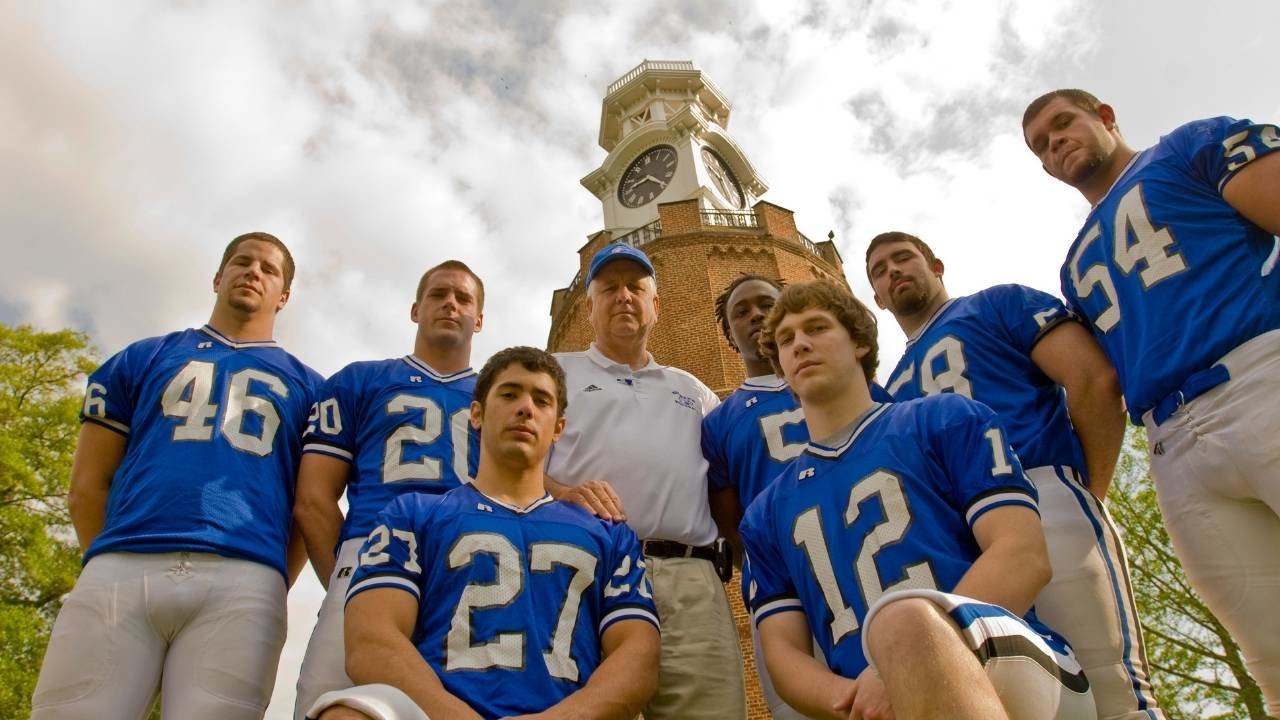 ROME — Shorter University today announced the establishment of an endowment in memory of former Head Football Coach Phil Jones. The endowment will benefit the football program Jones was instrumental in building.

“We have set aside $25,000 to establish the Coach Phil Jones Memorial Endowment to honor the memory of Coach Jones and thank Janie Jones for their dedication, hard work, and commitment to Shorter University and the Lord Jesus Christ,” said Shorter University President Dr. Don Dowless. “We are grateful that future generations will continue to be impacted by the Joneses’ example of Christian service. His stellar career at Shorter was built on the cornerstone of relationships, and together they had a remarkable impact on players’ lives.” 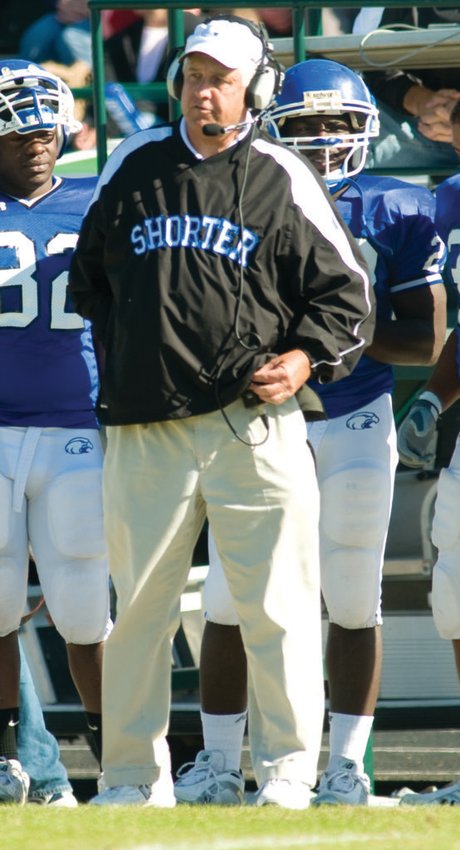 Jones was hired as Shorter’s first-ever football coach in 2004 to build the newly established program. In 2008, he was named the Grant Teaff Fellowship of Christian Athletes National Coach of the Year. Joining an elite class of honorees that included Tommy Bowden, Sylvester Croom and Tommy Tuberville, Jones was also named the American Football Coaches Association’s NAIA Division I Coach of the Year in 2008.

In addition to his collegiate coaching success, Jones coached Georgia high school football for 29 years, his last stop coming at Winder-Barrow High (1984-97), where he led his teams to the playoffs eight times. In 1993, Winder-Barrow advanced to the State AAA semifinals, earning Jones the honor of 1993 AAA Coach of the Year. His career included 47 seasons as a coach.

Contributions to the Phil Jones Endowment may be made online at www.shorter.edu/coach-jones or by mailing a check with Coach Jones Endowment in the memo line to Shorter University Advancement, 315 Shorter Ave., Rome, GA 30165.