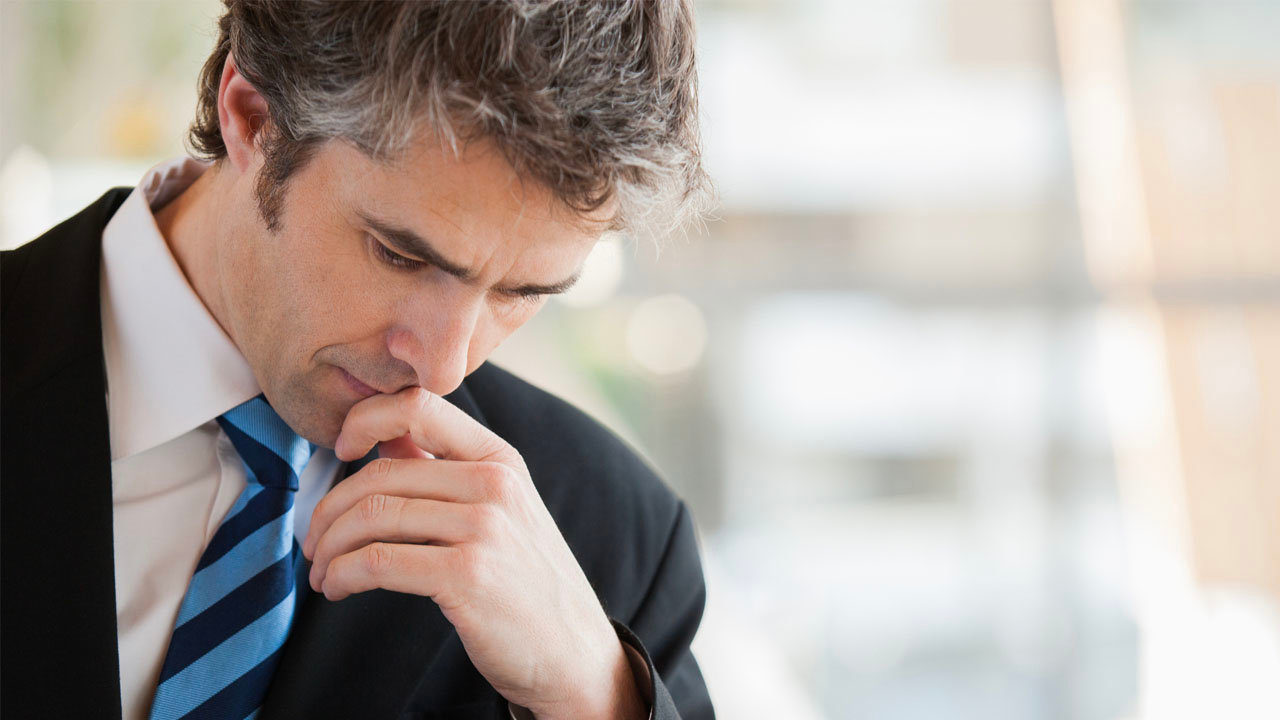 So ... how does Texas Roadhouse go from packed out on Monday night to empty on a Friday? We all know the answer to that. COVID-19 has gut-punched us, leaving death and disaster in its wake at home and around the world.
As I write these words, 2.5 two million cases and 168,000 deaths have been confirmed globally. In the U.S. those numbers are, respectively, 780,000 and 41,386 – numbers that will continue to grow.

Yet, as bad as this dreaded disease is, it pales in comparison to a pandemic that has plagued the earth for thousands of years, causing spiritual sickness to all and a death toll in the billions.

It has been estimated that 100 billion have been born since time began. Our current world population is 7.5 billion, with 60 million dying each year. What if one third of those were believers, which I wish but highly doubt. That still means hell’s population increases by 40 million each year.

Jesus said, “Do not fear those who kill the body but are unable to kill the soul; but rather fear Him who is able to destroy both soul and body in hell” (Matthew 10:28). COVID-19 is bringing death to bodies around the world at an alarming rate. Yet, it hasn’t destroyed one soul, and it won’t.

Temporal death seems much less dramatic when placed in the context of eternity. Note that “Him” in the verse above is capitalized. That means “Him” is God, the only One who has the power and authority to sentence a person to hell – a determination, by the way, made by the person in this life, not by God in the afterlife.

I firmly believe this virus will not be wasted. The tens of thousands who have died will not have done so in vain. When this nightmare ends, which it will, I believe hundreds of millions will give thought to eternal matters like never before – setting their minds “on things above, not on things that are on earth” (Colossians 3;2).

Just as more and more people are testing positive for this virus, an increasing number of people around the globe are going to “test positive for Jesus,” having repented of their sins and trusted Him as Savior. It’s been over a century since we’ve had a major spiritual awakening across our country. Could this be the spark?

As we wait in anticipation, these words from Job jump off the page at me. “The Lord gave, and the Lord hath taken away; blessed be the name of the Lord” (1:21). Yet, in the end, “the Lord blessed the latter part of Job’s life more than the first” (Job 42:12). Join me in anticipating such blessings, whether they occur in this life, or the one to come.