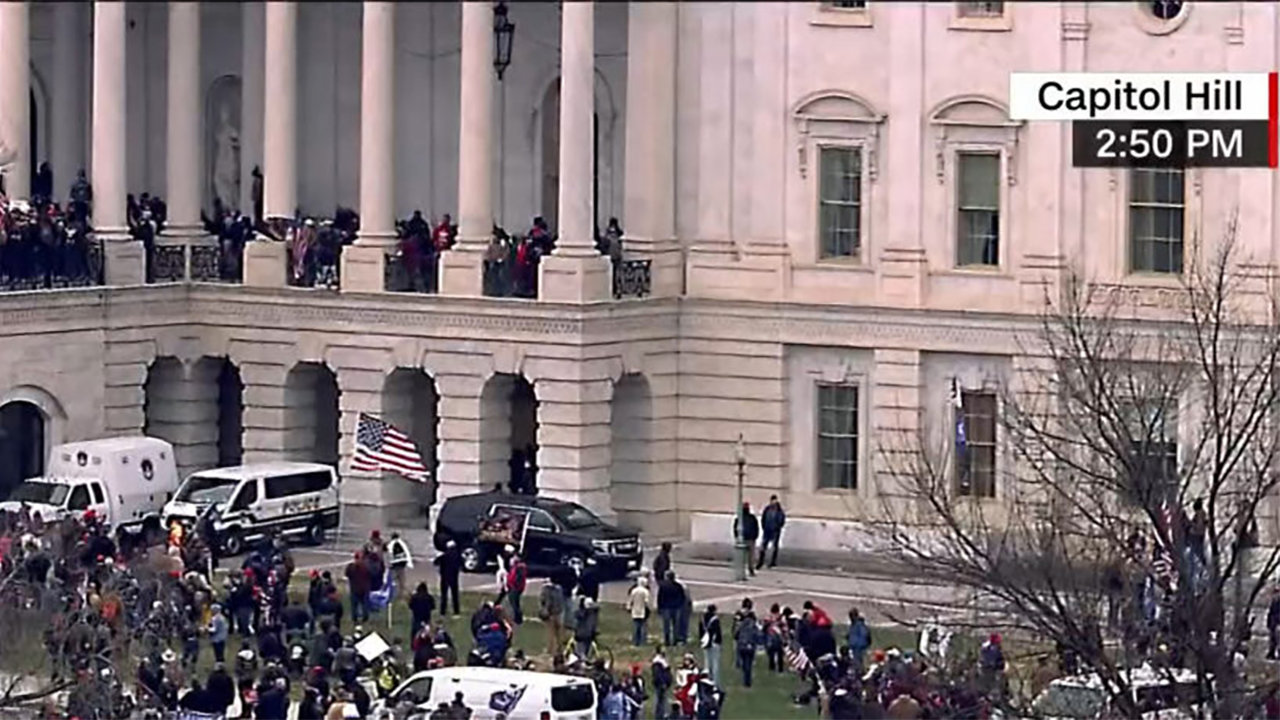 “Peaceable transitions of power have marked our Republic since the beginning,” SBC President J.D. Greear posted on Twitter. “It is part of honoring and submitting to God’s ordained leaders whether they were our choice or not. We need you, @POTUS to condemn this mob. Let’s move forward together. Praying for safety.”

“Let’s continue to pray for America.”

“This mob attack on our Capitol and our Constitution is immoral, unjust, dangerous, and inexcusable,” Ethics and Religious Liberty Commission President Russell Moore tweeted. “What has happened to our country is tragic, and could have been avoided.”

The breach at the Capitol came as members of Congress were in the process of certifying electoral college votes in Joe Biden’s election victory. For their safety, lawmakers were ushered elsewhere.

The unrest came after thousands of supporters for outgoing President Donald Trump descended on the Capitol grounds following an earlier rally at The Ellipse.

“We will never give up. We will never concede,” Trump proclaimed to a raucous crowd. Later, after protestors had already made their way into the Capitol, Trump tweeted support for Capitol police and law enforcement while urging protestors to stay peaceful. Forty-five minutes later Trump issued another call for peace and respect for law and order.

R. Albert Mohler, president of Southern Baptist Theological Seminary, laid the blame at the feet of the outgoing president.

“What we are seeing in Washington now is the refutation of our American commitment, a form of unleashed anarchy which is the enemy of ordered liberty, and President Trump is responsible now for unleashing mayhem,” Mohler said. “Pray that God will rescue us from this.”

Mohler opposed Trump’s candidacy in 2016 but endorsed Trump’s reelection bid, despite what he described as the president’s character deficiencies, because of policies enacted, notably concerning pro-life issues, and judges appointed during his administration.

Polling showed Trump was supported by an overwhelming majority of self-described evangelicals during the 2016 and 2020 elections.

Since the election Nov. 3, Trump has claimed – as he did again Wednesday afternoon – the election was “stolen.” The crowd of Trump supporters who gathered Wednesday in Washington hoped the electoral college vote would not be certified. Last month, encouraging supporters to show up, Trump promised the protest would “be wild.” Addressing supporters Wednesday near the White House, he said: “Our country has had enough and we will not take it anymore.”

“Violence is never the answer,” Southwestern Baptist Theological Seminary President Adam W. Greenway tweeted. “God have mercy on and help us all.”

Jason K. Allen, president of Midwestern Baptist Theological Seminary, called the scene at the Capitol “amongst the most grievous and troubling” he had witnessed in the country, tweeting: “@realDonaldTrump please call for your supporters to stand down. I’m praying for the safety of our elected officials & those protecting them.” 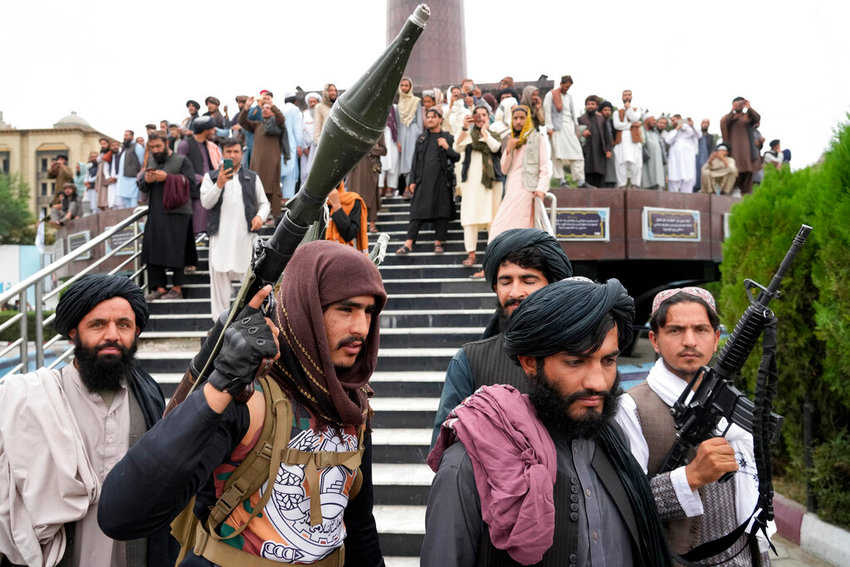 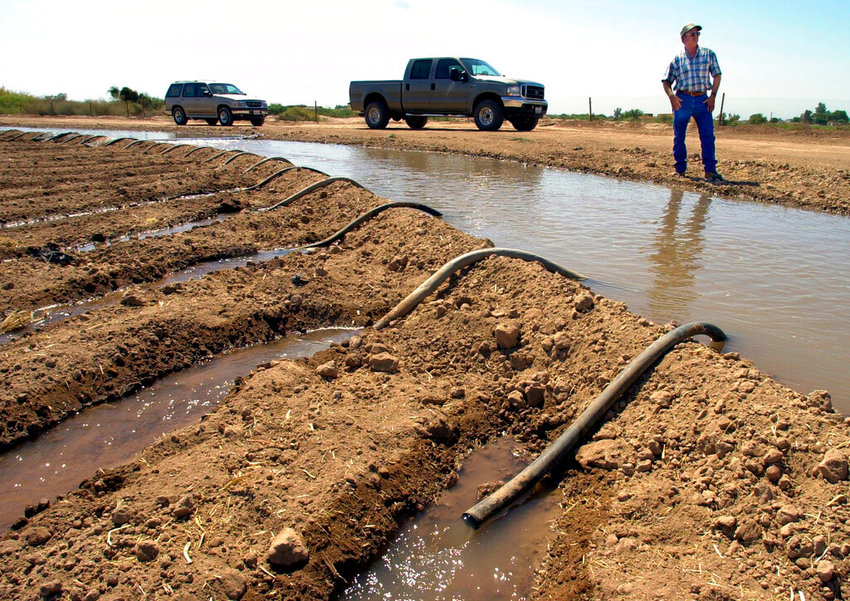