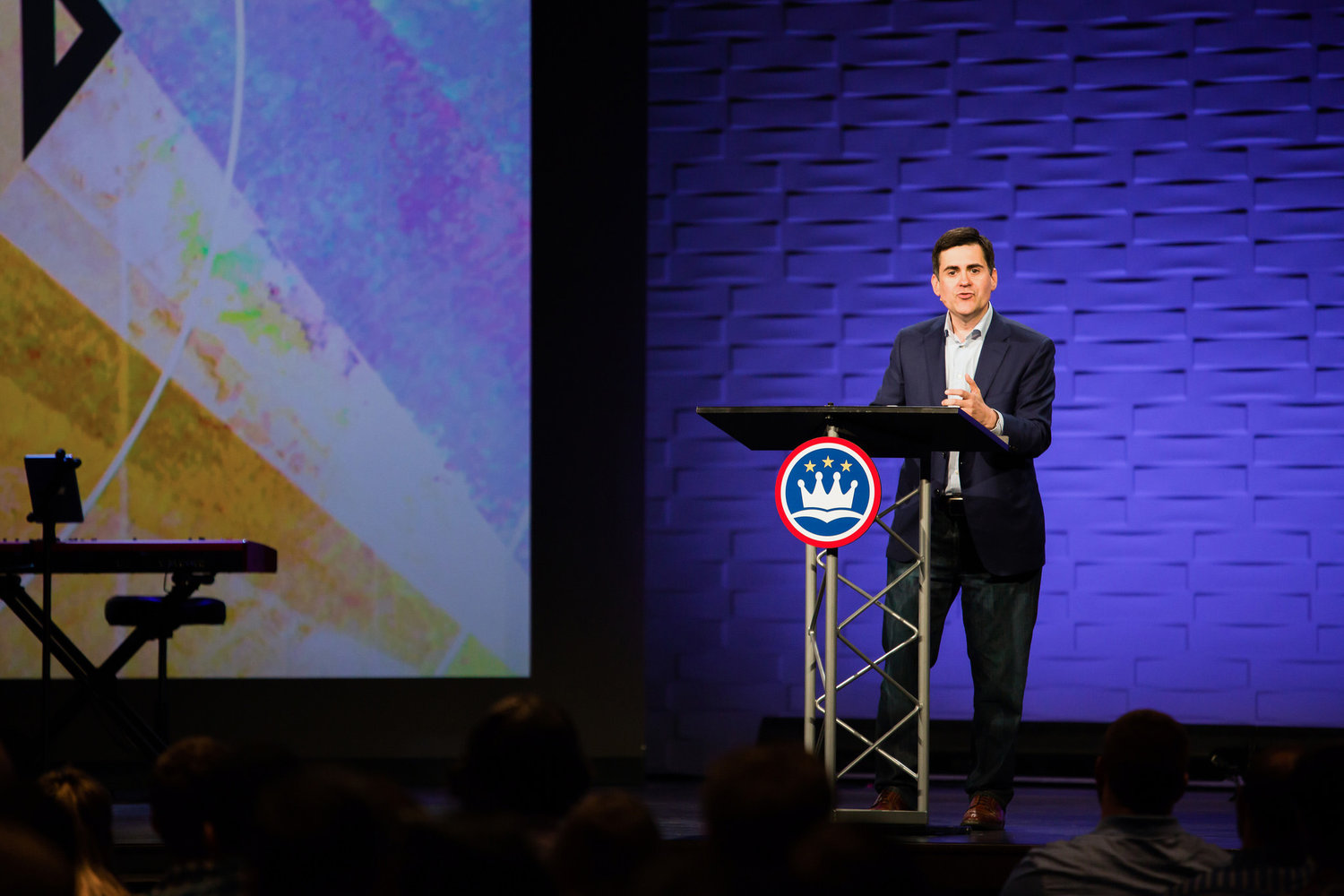 The letter, dated May 31, 2021, and addressed to SBC President J.D. Greear, was made public Friday (June 4). In it, Moore directly and indirectly accuses various leaders of “stonewall” calls to address sexual abuse in the SBC. It is the second letter written by Moore to become the public within the last week. An earlier letter, written in February 2020 and addressed to the executive committee of the ERLC’s board of trustees, outlined similar concerns.

Greear and SBC Executive Committee President and CEO Ronnie Floyd, who was mentioned in the letter, both issued statements. Floyd’s statement, issued Saturday (June 5), said: “For those matters of which I was present, I do not have the same recollection of occurrences as stated, adding: “I do take seriously allegations in this letter which may raise concern for Southern Baptists.

“I have been very committed to always operate with the highest integrity and skillful hands. I am right now considering ways in which we can develop the best path forward for the sake of Southern Baptists and our God-called commitment to our unified Great Commission vision.”

Greear, pastor of The Summit Church in Durham, N.C., issued a statement Monday (June 7) noting that he received the letter from Moore May 31.

“It came to me as private correspondence and I have treated it as such,” Greear said in the statement. “I was aware of some things contained in the letter, but not everything, although my own struggles with the Executive Committee related to some of these initiatives are well documented. I know churches in our convention both want and deserve the truth on these matters and I expect these things to come up at our annual meeting next week.”

Greear will conclude his second and final term as SBC president with the 2021 SBC Annual Meeting, which is next week in Nashville. Greear’s second term was extended by a year when the 2020 SBC Annual Meeting was canceled because of the COVID-19 pandemic.

Moore announced his resignation from the ERLC on May 18 after eight years with the entity to accept a position as public theologian for Christianity Today. Last week, he joined Immanuel Nashville, a nondenominational church associated with the Acts 29 network, as minister in residence.

In the letter to Greear, Moore wrote that SBC leaders referred to sexual abuse survivors in terms such as “crazy” and “Potiphar’s wife.” The latter’s story is told in Genesis 39 when Joseph, appointed the overseer of the home belonging to a captain in Pharoah’s army, rebuts sexual advances by the captain’s wife who then accuses him of rape and has him sent to prison.

A May 2019 meeting in Atlanta brought an example, Moore said, of “the undiluted rage” Moore alleged that he and Greear faced from a few Executive Committee leaders. Moore, who was not present, described a “tense meeting” that included Greear, Floyd, then-chief of staff for The Summit Church Todd Unzicker, then-ERLC Executive Vice President Phillip Bethancourt and then-SBC EC Chair Mike Stone.

“The chairman of the Executive Committee did not want to risk ‘rushing’ a process for churches who mishandle abuse,” Moore wrote, “and yet had no trouble leading an effort, in a two-day meeting, in assembling an investigative review of the entity working to address the abuse.”

Stone is among four candidates who have announced their intention to be nominated for SBC president at the 2021 Annual Meeting. He responded Saturday (June 5) in a nearly-14-minute video, which was posted to the YouTube account of his church, Emmanuel Baptist Church of Blackshear, Ga. He called Moore’s accusations “ungodly,” “slanderous” and coming via “a second back-door press release this week,” referring to the leaking of both letters to the media.

Other charges leveled by Moore in the letter include the exoneration of churches with credible allegations of mistreatment of abuse survivors, “mafia-level intimidation tactics between meetings” and “blatant, gutter-level racism … expressed to me behind closed doors.”

What Moore described as the “Denhollander moment” at the ERLC’s 2019 Caring Well conference, “enraged certain leaders of the Executive Committee,” he wrote. In an on-stage discussion with Moore, lawyer and abuse survivor advocate Rachael Denhollander charged Baptist Press, the convention’s news service operated by the SBC Executive Committee, with mishandling a story related to sexual abuse.

In the video, Stone said if Moore’s allegations were true, the former ERLC president should himself be held accountable for not making those concerns more widely known to Southern Baptists during his time as ERLC president. He said Moore’s claims are “only rivaled by the outrageous nature of pastors over on SBC Twitter.” He said they “only hear one side of the story” before issuing calls for his removal and prohibition from any further service in the SBC. One of those pastors, Stone added, is the son of a Southern Baptist preacher who was “famously and falsely” accused of mishandling abuse accusations.

Stone appeared to be referencing Grant Gaines, pastor of Belle Aire Baptist Church in Murfreesboro, Tenn. After Moore’s second letter became public, Gaines tweeted a call for an investigation “at the very least,” alleging “the resistance” toward sexual abuse reform from Stone “and other executive committee trustees,” but otherwise making no overt calls for removal.

Grant Gaines joined Ronnie Parrott, pastor of Christ Community Church in Huntersville, N.C., in stating they were preparing a motion to make at the annual meeting to call for the newly elected SBC president to appoint a task force for the purpose of hiring “a third party to investigate the allegations made against the [E]xecutive [C]ommittee of the SBC” in Moore’s letters.