Steve Ballew to be nominated as New Mexico executive director 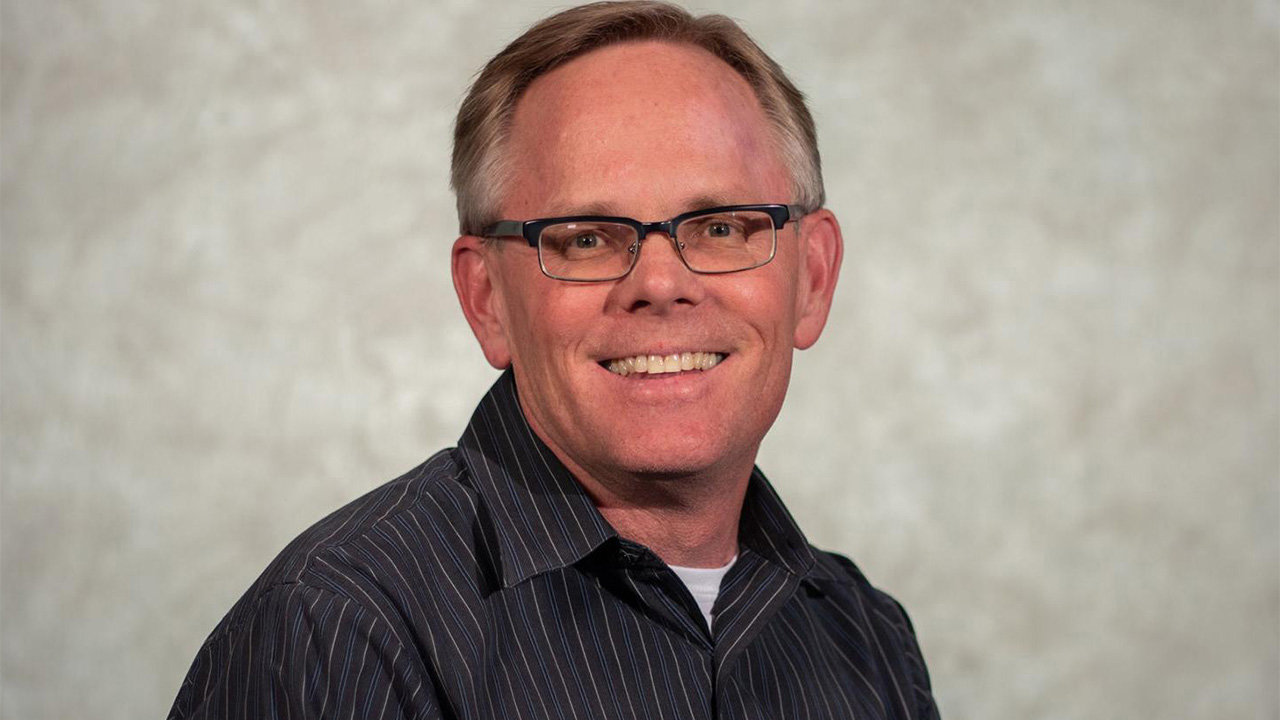 FARMINGTON, N.M. (BP) – New Mexico pastor Steve Ballew will be nominated as the next executive director of the Baptist Convention of New Mexico (BCNM), the search committee announced at a meeting of the BCNM State Mission Board.

The search committee will present Ballew as a candidate to the convention at the 2020 BCNM annual meeting Oct. 20 in Albuquerque.

If elected, Ballew, pastor of Emmanuel Baptist Church in Farmington, N.M., will begin his duties in January 2021. He will succeed Joseph Bunce, who is retiring after 15 years as executive director of BCNM.

“As interviews took place, it was clear that God had called to this position for such a time as this,” the search committee said in a statement. “God had indeed moved in our midst, changed our minds and led us to consider a man who we had never considered to be a possibility.”

Ballew, chairman of the State Mission Board, was originally selected to serve on the search committee, according to the statement.

The committee conducted listening sessions with every local association in the state, as well as with BCNM staff and leaders, to learn what New Mexico Baptists thought were important qualities in an executive director. After receiving feedback and spending 40 days in prayer, the committee began soliciting resumes and recommendations.

A pastor recommended Ballew as a candidate. Ballew resigned from the search committee and reluctantly submitted his resume, the statement said.

After reviewing all candidates, the committee members unanimously chose by secret ballot to pursue Ballew as their top candidate in what they described as a “providential” meeting.

“I still believe the cooperative efforts of Southern Baptists are the best methodology for impacting a lost world,” Ballew wrote to the search committee during the selection process.

A native of Clovis, N.M., Ballew holds a bachelor of accountancy degree from New Mexico State University and a master of divinity from Southwestern Baptist Theological Seminary.

He and his wife Cheryl have three children – Joel, Rachel and Abby – and eight grandchildren.

Rebecca Manry is a communications specialist for the SBC Executive Committee.