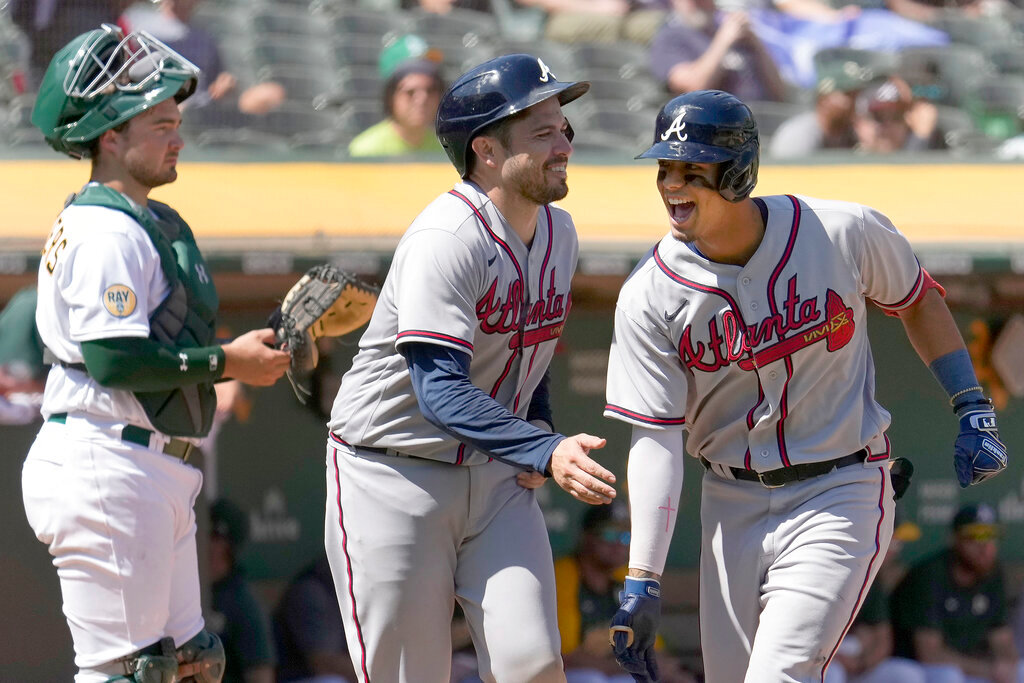 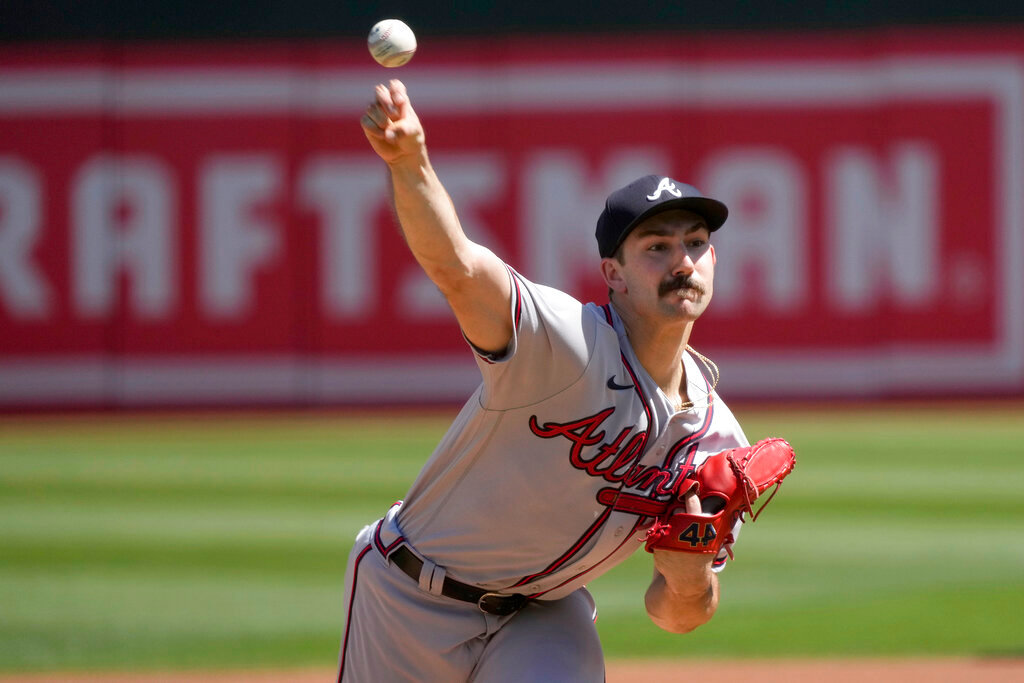 The Braves began the day tied with the Mets for the NL East lead but fell a half-game back when New York swept a doubleheader in Pittsburgh.

"It’s been incredible," said Grissom, another rookie. “Winning is super fun. These guys, we’re all jelling and it’s just been unreal.”

Added Atlanta manager Brian Snitker: “It’s all about winning today’s game for these guys, no matter who we’re playing. ... They prepare that way. They’re consistent. It does say a lot about this team.”

Seth Brown homered for the A’s, who have lost six of their last seven games.

Strider (10-4) struck out nine and won his third consecutive start and fourth straight decision. In his previous outing, he set an Atlanta record by fanning 16.

Strider gave up two runs on three walks and a hit in the first inning before retiring 15 straight batters. The 23-year-old righty allowed only one more hit before leaving after the sixth.

“I think this is probably the one I’m going to be most proud of so far,” Strider said. “I just came out in the first and had no command. ... Came in and just reset and then by the third inning, I thought, you know, hey, my fastball has been great the last few outings, why am I being passive? So just kind of stepped on the gas and made it work.”

Stephen Vogt put Oakland ahead in the first inning with an RBI double. Ramón Laureano followed with an RBI groundout to make it 2-0.

Grissom tied the game with a two-run homer off rookie Ken Waldichuk in the fifth. Swanson put Atlanta in front with a solo homer in the sixth.

“I thought Ken did a great job,” A's manager Mark Kotsay said. “Outside of the two home runs, he really pitched well today.”

Ozuna added an RBI single in the seventh. Grossman followed with a two-run double and Acuña tacked on an RBI single to make it 7-2.

Brown hit his career-high 21st home run in the eighth.