Stubborn inflation weighs on US and global markets 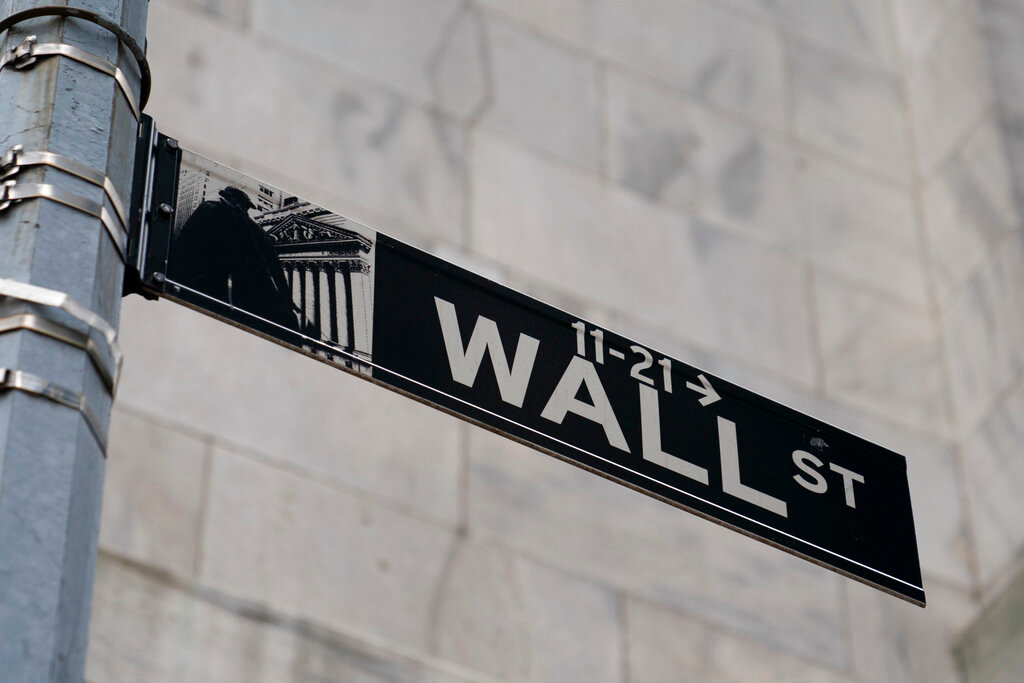 NEW YORK (AP) — Wall Street pointed toward another down day when markets open Thursday following the release of more evidence of stubborn inflation that has already led to sell-offs in Asia and Europe.

Futures for the S&P 500 were 0.5% lower and the Dow industrials lost 0.3% a day after a U.S. government report showed inflation remains close to a four-decade high.

Inflation slowed a touch in April, down to 8.3% from 8.5% in March, according to the U.S. Labor Department., but the decline was smaller than hoped for and it reinforced expectations that the Federal Reserve will continue to raise interest rates to counter rising prices.

Economists expect U.S. data being released Thursday will reveal that the costs of goods before they reach consumers, called producer prices, continue to rise. Those costs can be passed on to consumers as companies are forced to cover higher expenses.

Economists said the U.S. inflation report will keep the Fed on track for rapid and potentially sharp increases in interest rates in upcoming months.

To corral high inflation, the Fed has already pulled its key short-term interest rate off its record low near zero, where it spent most of the pandemic. It also said it may continue to hike rates by double the usual amount at upcoming meetings.

Such moves are designed to slow the economy to help quash inflation, but the Fed risks causing a recession if it raises rates too high or too quickly. Higher rates tend to pull prices for stocks and all kinds of investments lower in the meantime. Higher-yielding, safe Treasury bonds, for example, become more attractive to investors.

Bitcoin continued its slide, falling to around $25,000 at one point Thursday, dragging a slew of other digital currencies down with it. Bitcoin has lost 28% of its value in the past week alone and is off 60% from highs near $70,000 late last year.