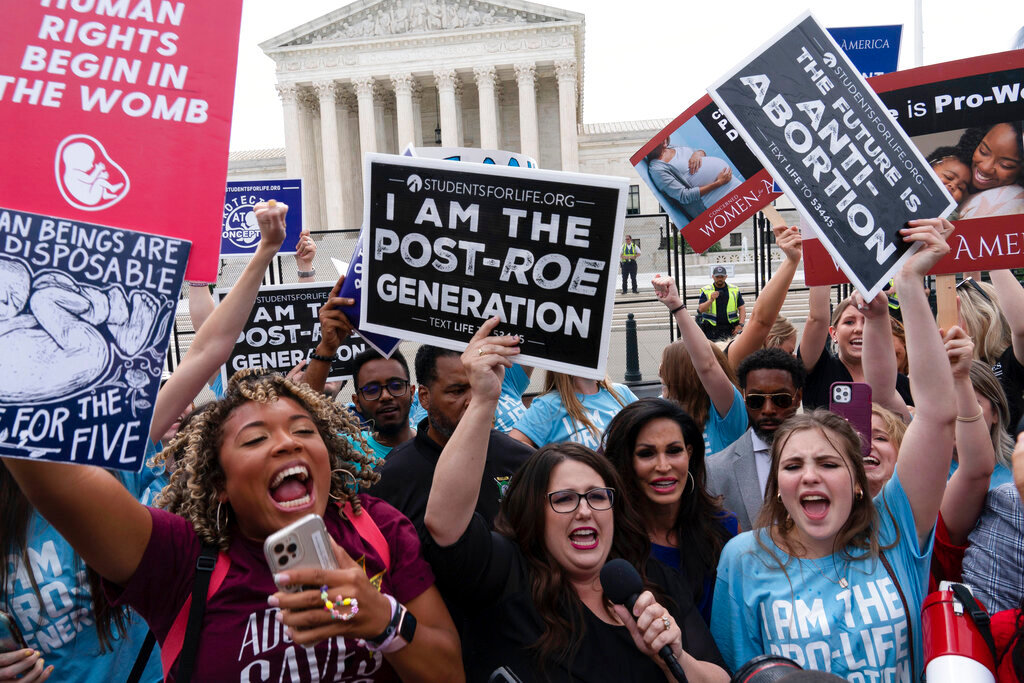 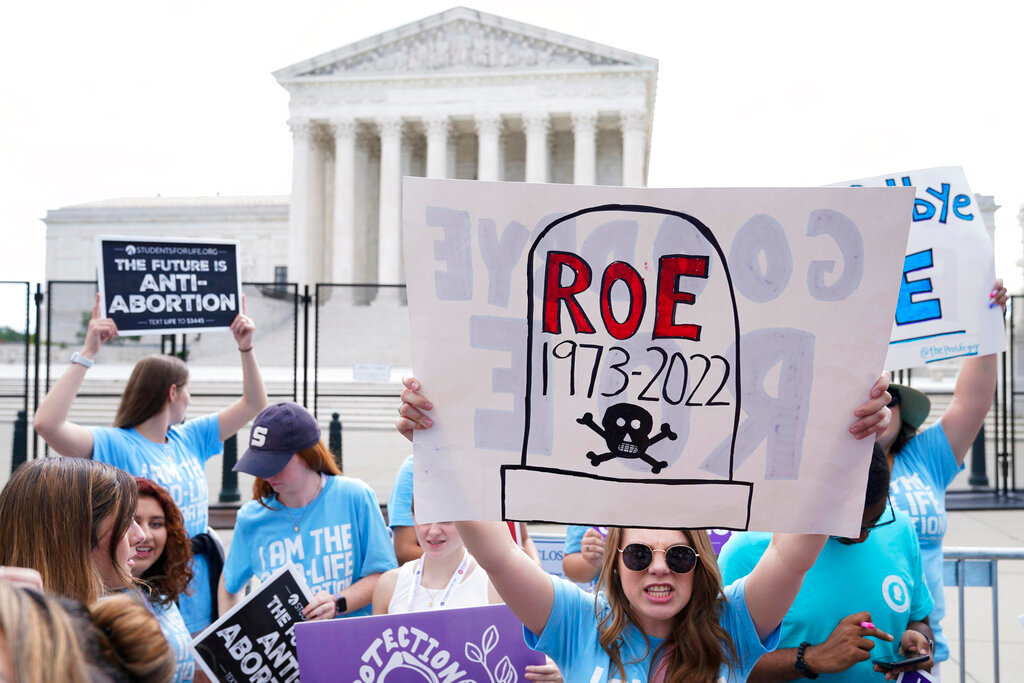 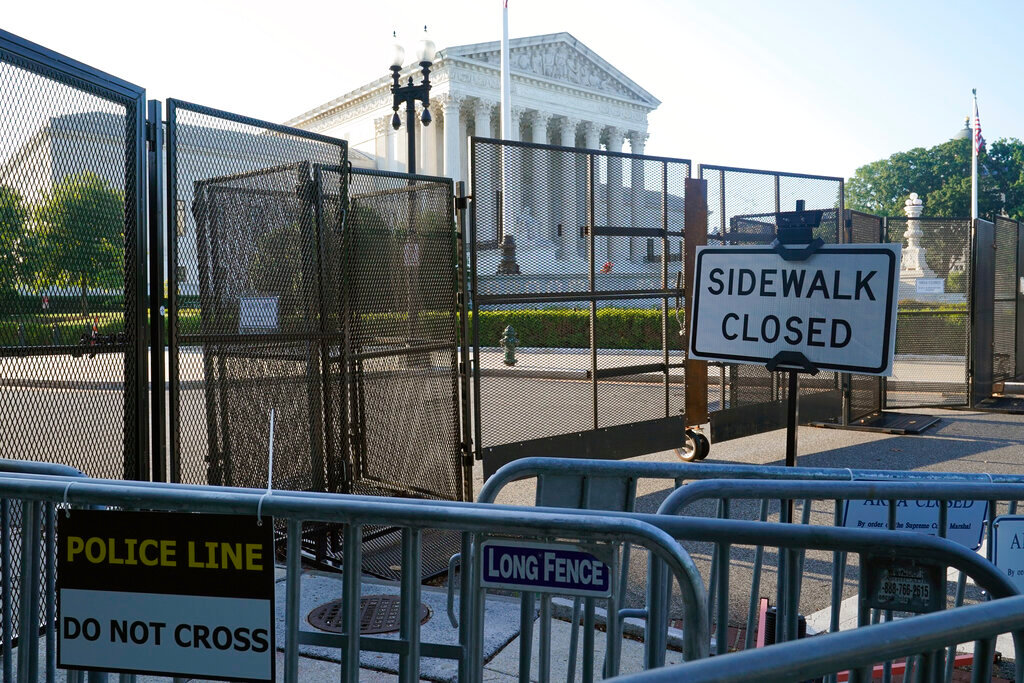 WASHINGTON (AP) — The Supreme Court released a long-anticipated ruling on Friday that will ultimately put an end to abortions in in roughly half the states, including Georgia.

"God has heard and answered our prayers on behalf of the most helpless of human beings," said W. Thomas Hammond, executive director of the Georgia Baptist Mission Board. "With this ruling, the Supreme Court has corrected a heart-wrenching injustice. Regrettably, it has taken nearly 50 years for this day to arrive, and at a cost of more than 63 million innocent lives. As we transition into a post-Roe v Wade society, our churches stand ready to provide the love and support mothers and their babies will need."

The decision was the culmination of decades of efforts by abortion opponents, and was made possible by a conservative shift in the the court's makeup, sped along by former President Donald Trump's three appointees during his term in office.

The ruling came more than a month after the stunning leak of a draft opinion by Justice Samuel Alito indicating the court was prepared to take this momentous step.

Alito, in the final opinion issued Friday, wrote that Roe and Planned Parenthood v. Casey, the 1992 decision that reaffirmed the right to abortion, were wrong the day they were decided and must be overturned.

Authority to regulate abortion rests with the political branches, not the courts, Alito wrote.

Chief Justice John Roberts would have stopped short of ending the abortion right, noting that he would have upheld the Mississippi law at the heart of the case, a ban on abortion after 15 weeks, and said no more.

Justices Stephen Breyer, Sonia Sotomayor and Elena Kagan — the diminished liberal wing of the court — were in dissent.

Thirteen states, mainly in the South and Midwest, already have laws on the books that ban abortion in the event Roe is overturned. Another half-dozen states have near-total bans or prohibitions after 6 weeks of pregnancy, before many women know they are pregnant.

In roughly a half-dozen other states, the fight will be over dormant abortion bans that were enacted before Roe was decided in 1973 or new proposals to sharply limit when abortions can be performed, according to the Guttmacher Institute, a research group that supports abortion rights.

The pro-abortion group Jane’s Revenge has called for a “night of rage” in the wake of the Supreme Court’s decision.  Newsweek reported that the Department of Homeland Security has warned churches and pro-life pregnancy centers to be cautious in the days ahead.

“We know this decision has triggered a lot of emotion,” he said. “So we need to pray for those that are affected by this.”

Police in the nation’s capital were bringing in additional officers on Friday in anticipation of growing protests outside the U.S. Supreme Court.

"State-by-state, mother-by-mother, heart-by-heart, we will continue our sacred work," he said.

Georgia has a law, which is being challenged in federal court, that bans most abortions after a heartbeat is detected. The law includes exceptions for rape and incest as long as a police report is filed. It also provided for later abortions when the mother’s life is at risk or a serious medical condition renders a fetus unviable.

A federal appeals court said last September that it would wait until the Supreme Court ruling in the Roe v. Wade case to move ahead with the challenge to Georgia’s heartbeat law.

Mike Griffin, public affairs representative for the Georgia Baptist Mission Board, said most observers expect the law to be upheld.

“If that takes place, we can expect most abortions to be stopped around 6 weeks.”

Kemp said he’s hopeful the Georgia law will be “will be fully implemented and ultimately protect countless unborn lives here in the Peach State.”