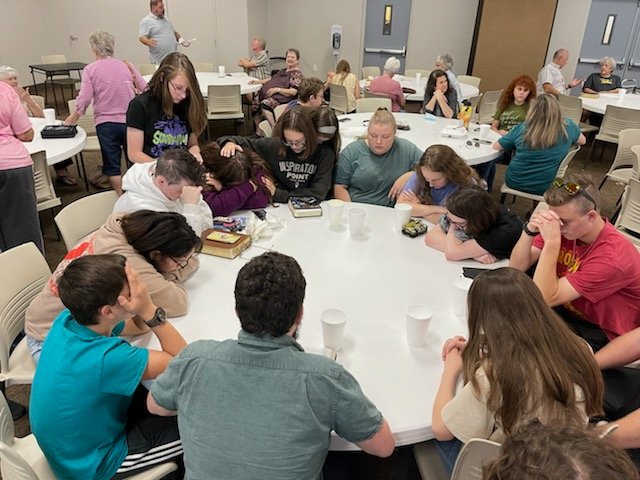 Students from Tate Springs Baptist Church in Arlington, Texas, pray during a special prayer gathering Wednesday at the church in the aftermath of a school shooting earlier that day.

The coach told First Mansfield Senior Pastor Spencer Plumlee that he never knew he would be “putting that devotional into practice so quickly.” The coach had been forced to shelter in place six hours at the school.

“He was really a presence of strength and I think ministry for those kids. But it was a really powerful moment that God had kind of set up for him as he’s ministering to students that are there,” Plumlee said today as the church prepares to minister to the community. “He was in the room for six hours, basically barricading the door, waiting for them to have the ‘all clear.’ It was a very, very tumultuous day … for him and for the students.”

Four people were injured in the shooting, including two gunshot victims and two who suffered undisclosed injuries. Two of the injured students were hospitalized, one with critical injuries, but no deaths have been reported. Suspected shooter Timothy George Simpkins, a member of the Timberview football team, surrendered to police without incident and is charged with multiple counts of aggravated assault with a gun.

At least one church family has already accepted the church’s offer to provide free counseling for community members closely impacted by the shooting.

“We’ve been able to offer paid counseling for our families and their students who’ve been affected by the shooting,” Plumlee said. “I had a conversation as recently as an hour ago with a family that’s going to take us up on that. We’ve developed a relationship with a local counselor here who’s had experience in trauma counseling. We’re doing that as needed at this point, but we’re open to expanding that as necessary.”

First Mansfield prayed for the community and school district at its Wednesday evening services.

“We also spent a lot of time last night talking the issue through with our student ministry,” he said. “Our student ministry did a very, very good job of just talking about the problem of evil and suffering and how God meets us in the midst of that, and uses what was meant for evil for good.”

Plumlee has mobilized church staff to check on families associated with the school, and is looking for ways to help the community survive this tumultuous time. The church had already planned to launch a new season of community outreaches in 2022 and 2023, including ministry to special needs children, first responders, nursing homes and pregnancy centers.

“The school district was also on our list,” Plumlee said. “This was a real kind of Holy Spirit nudge to keep going.”

Tate Springs Baptist Church in Arlington held a prayer service in response to the tragedy.

“It was an encouraging time to come together as the people of God,” Tate Springs Pastor Jared Wellman said. “We read through some psalms together and were reminded of God’s presence with us, even during difficult times. Several students were shaken, naturally, from the events of the day. Our plan is to be available to pray and counsel them as needed.”

Although located in Arlington, Timberview High School is a part of the Mansfield Independent School District serving about 35,500 students from several communities. Nearly 2,000 attend Timberview. The school canceled classes and afterschool activities today and has set up sites for counseling for students, school staff and families, according to the school website. Virtual counseling is also available.

Recent news
Hawks forwards Collins, Hunter sidelined with injuries
ATLANTA (AP) — The Atlanta Hawks will be without both of their starting forwards for at least the next three games. John Collins will miss at least the next two weeks with a sprained left …
Georgia State defeats Middle Georgia State 79-53
ATLANTA (AP) — Jamaine Mann scored 19 points as Georgia State beat Middle Georgia State 79-53 on Thursday night. Mann added 10 rebounds and three blocks for the Panthers (5-3). Brenden Tucker added 17 points while finishing 7 of 11 from the floor, and he also had six rebounds. Evan Johnson shot 5 for 11, including 4 for 8 from beyond the arc to finish with 14 points. 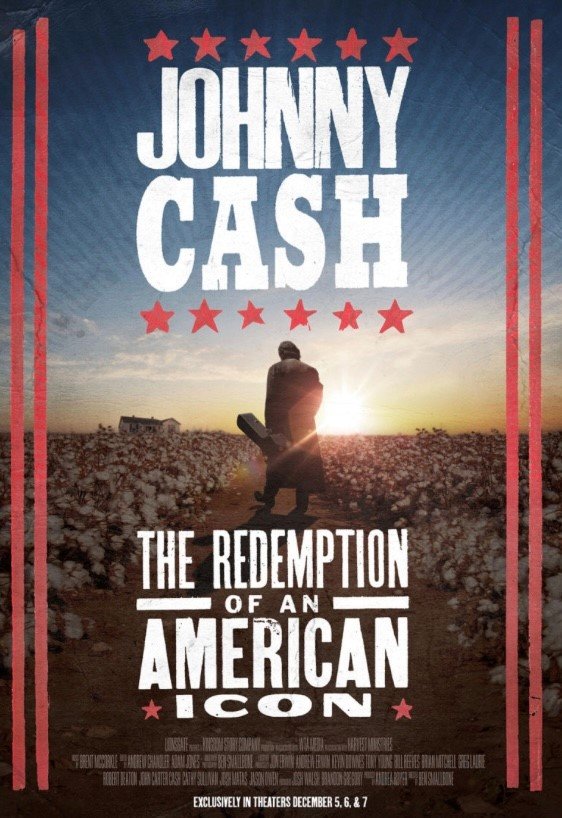 New documentary delves into Christian faith of the late Johnny Cash
NASHVILLE (BP) – Johnny Cash: The Redemption of an American Icon  is a new documentary telling the story of how the legendary musician known as the Man in Black found the light of Jesus Christ. 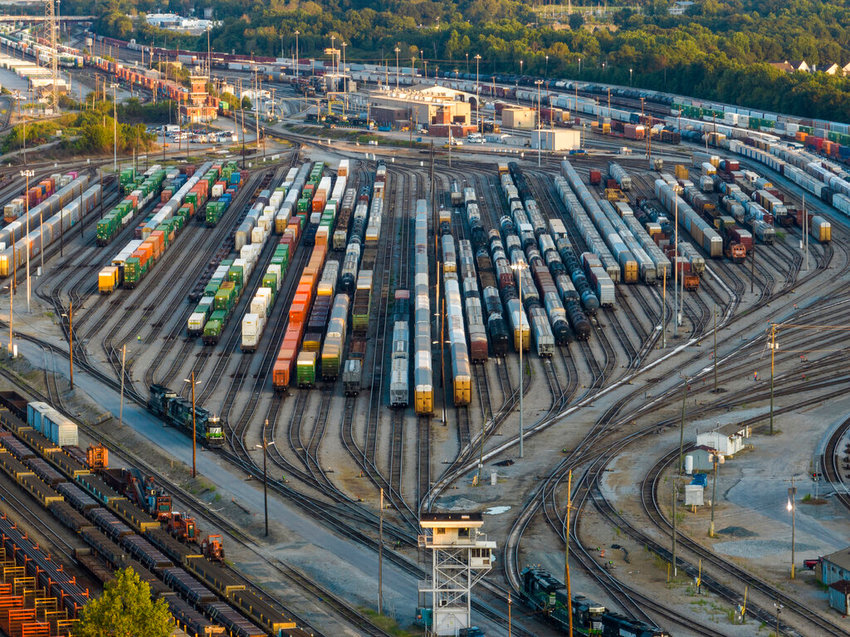 Labor unions vow not to forget after Biden, Democrat-led House and Senate intervene to prevent railroad strike
WASHINGTON (AP) — Legislation to avert what could have been an economically ruinous freight rail strike won final approval in Congress on Thursday as lawmakers responded quickly to President Joe Biden’s call for federal intervention in a long-running labor dispute. 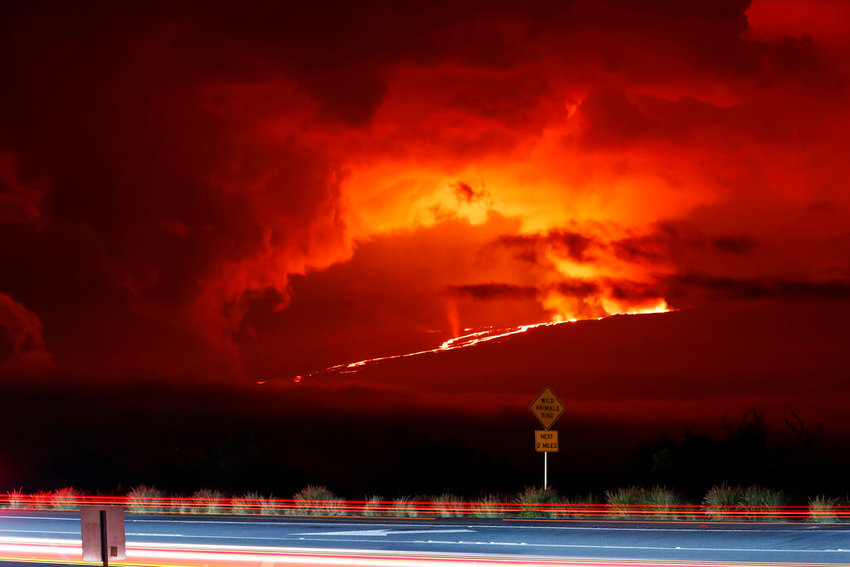 Photo Gallery: Spectacular eruption of world's largest volcano
HILO, Hawaii (AP) — The lava from the world's largest volcano is so hot and bright that the sky has turned orange. At night, throngs of people have been gathering to witness nature's spectacular light show in Hawaii. Some spectators left an offering of flowers on the black lava that had poured from Mauna Loa in earlier eruptions. Pele, the Hawaiian volcano deity, is revered by many Hawaiians. Mauna Loa, which last erupted 38 years ago, is one of five volcanoes that together make up the Big Island of Hawaii.
Georgia getting two new college and career academies
ATLANTA – Georgia is adding two college and career academies to the 55 already serving more than 45,000 high school students across the state, Gov. Brian Kemp announced Thursday. The Technical College System of Georgia’s governing board has approved $3 million in bonds and a $100,000 cash investment to each of the two new academies, to be located in Monroe and Dooly counties.
© Copyright 2022 The Christian Index | Copyright/Terms of Use
Powered by Creative Circle Media Solutions