The blessing of failure 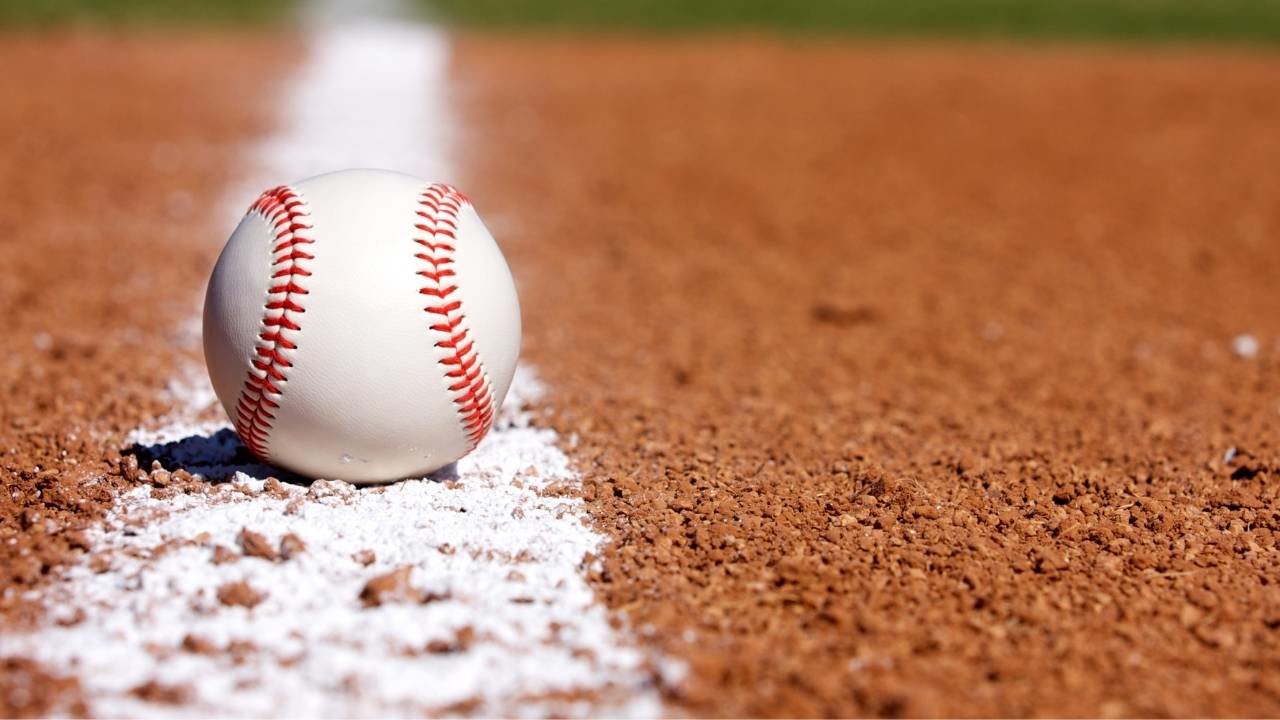 This batter finished his career with more strikeouts than hits: 2,597 strikeouts and 2,584 hits. He’s the only player with more than 2500 “K’s” and 2500 hits. He was the first player to hit 100 or more homeruns for three different major league clubs. Even with this unenviable record, he was voted into the Baseball Hall of Fame in 1993. His name is found below.

Every time he struck out, he failed, but he kept on stepping up to the plate for his next at bat. Maybe you’ve swung and missed on some grand undertaking. As someone put it, “If you aren’t failing, then you aren’t trying.” Worse than failing is failing to try.

Robert F. Kennedy said, “Only those who dare to fail greatly can ever achieve greatly.” Business guru Denis Waitley said, “Failure should be our teacher, not our undertaker. Failure is delay, not defeat.”

Maybe we need to redefine failure. Failure is not a lack of succeeding. Failure is the price we pay for gaining ground. No one moves ahead in life without experiencing failure.

Leadership champion John Maxwell believes the difference between average people and achieving people is their response to failure. A reporter called inventor Thomas Edison one afternoon when the scientist was attempting to find a substitute for lead in the manufacture of storage batteries. Edison said he had completed 1,000 experiments, but none had worked.

The reporter asked, “Aren’t you discouraged by all this wasted effort?”

Failure is never final unless we quit. The disciple Simon Peter found this out the hard way. In the Upper Room, Jesus told His disciples that all of them would be made to stumble that night, referring to their deserting Him when the soldiers came to arrest Jesus and begin the proceedings leading to His crucifixion.

Peter boasted, “Even if all are made to stumble, yet I will not be.”

Jesus responded, “Assuredly, I say to you today, even this night, before the rooster crows twice, you will deny me three times.”

Peter brashly replied, “If I have to die with you, I will not deny you!”

Jesus was arrested and Peter followed Him at a distance. As he sat with onlookers and warmed himself by the fire, a young lady approached, recognized Peter and said, “You also were with Jesus of Nazareth.” Three times she said this man was with Jesus and three times Peter denied even knowing Jesus. The third time Peter cursed and swore he didn’t know the man.

At that moment, the rooster crowed, just as Jesus said, and Peter remembered Jesus’s words and immediately realized how badly he failed Jesus. He wept bitter tears of repentance, and eventually, after His resurrection, Jesus restored and recommissioned Peter.

Jesus didn’t believe failure is final. He believed failure could be a launching pad for future success and later Peter found success in the life of the early church. His preached boldly, stood strong before opposition, and penned two letters found in the New Testament.

God uses people who fail because they are the only kind around to use. If Peter can have that kind of comeback, so can we!

Don’t be afraid to fail. Some people fear failing so they don’t even try. They stay safe by sitting still and staying put, which only leads to stagnation. If you don’t try, you’ll never grow and find success.

In 2006, Michael Jordan made a television commercial for Nike in which he said, “I’ve missed over 9,000 shots. I lost almost 300 games. Twenty-six times I’ve been entrusted to take the game winning shot and missed. I failed over and over again in my life. And that is why I succeed.”

Embrace failure as a blessing and learn all you can from it! The name of our all-time strikeout leader? Reggie Jackson.