The Christian Index's Top 10 most read stories of 2019 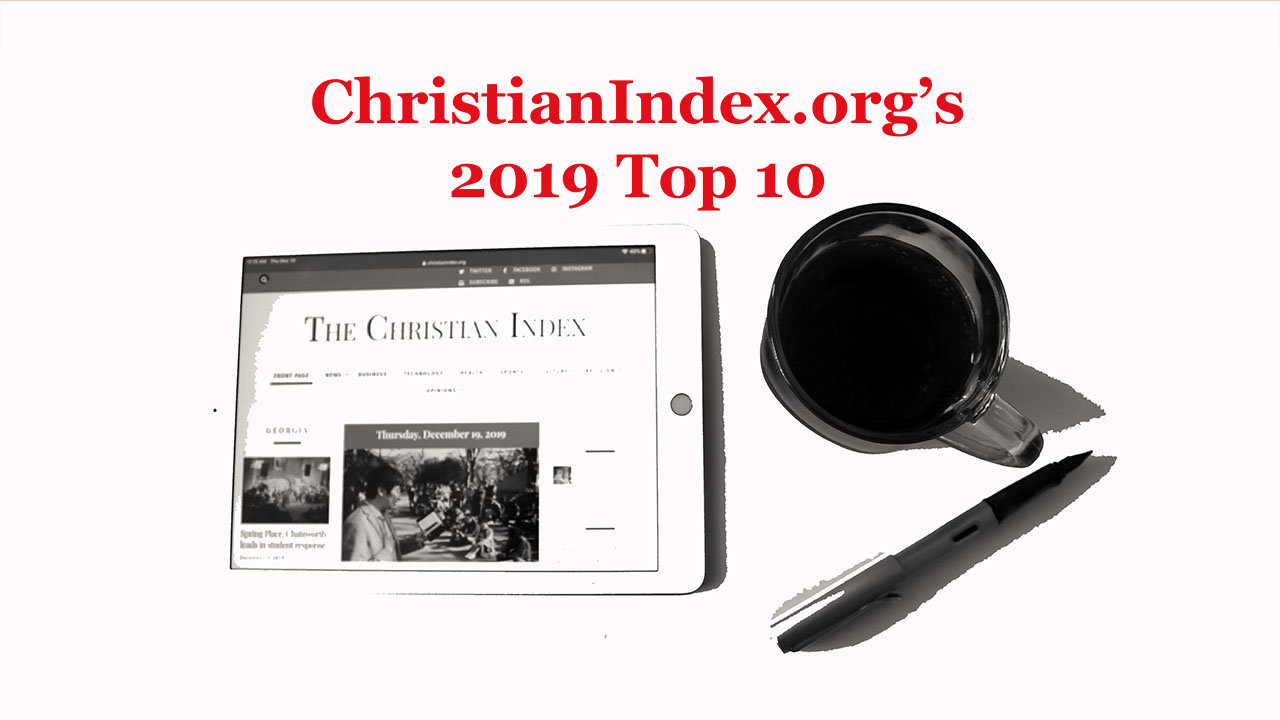