The recent resurgence of Baptist associations 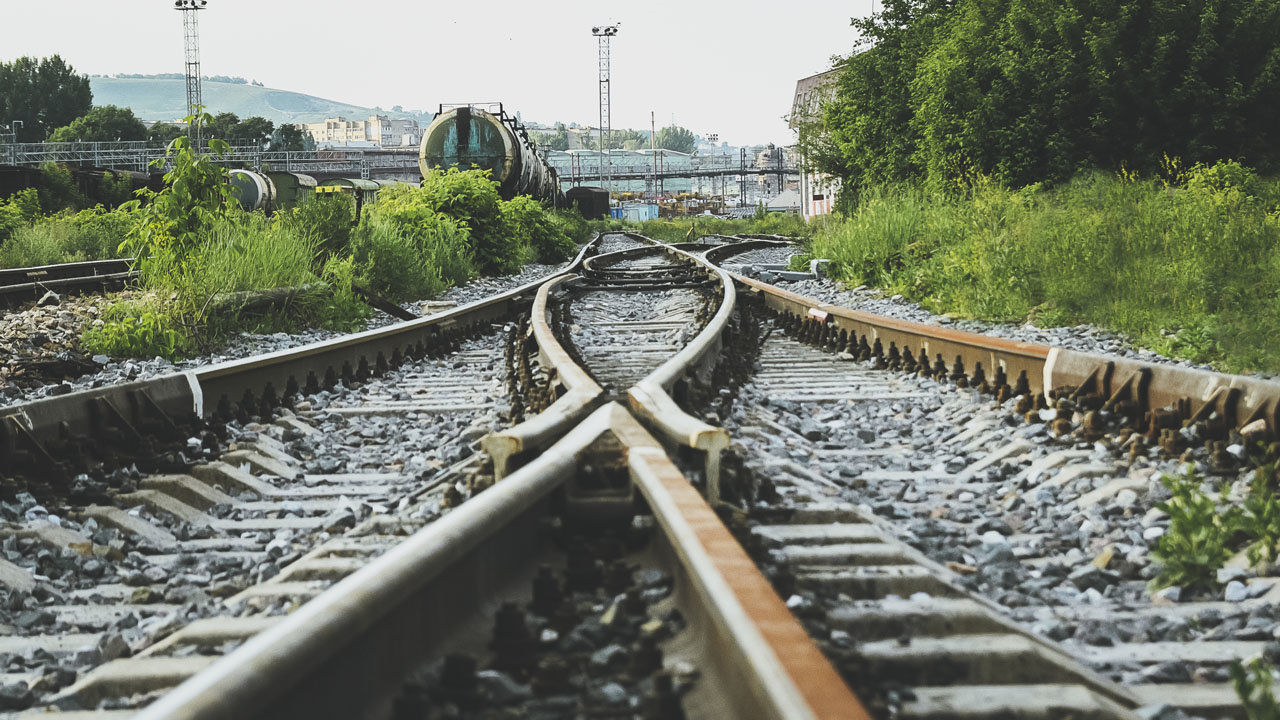 Editor’s note: October 18–25 is Week of Prayer for Baptist Associations.

COVID-19 has changed so many of our association’s ministries this year. All of our regularly scheduled events were canceled. No free dental clinic. No VBS clinic. No mission trips. No free basketball camp. No Executive Board meetings. With all of the cancellations, one might think that there was nothing for the association to do.

However, that would be a false assumption. As an associational mission strategist, I was busier during the first few months of the pandemic than ever before. As I have had conversations with fellow associational leaders, I have discovered that my experience was far from unique. Many associations were flooded with requests for assistance from their member churches. Some heard from churches that rarely (if ever) contacted the association. Many associations hosted some of their largest pastor gatherings in recent memory.

I believe the pandemic has highlighted a recent resurgence in the relevance and value of local Baptist associations within the Southern Baptist Convention. I’m pleased by this development, especially since the local association’s reputation has not always been positive.

The earliest Baptist associations were formed in 1707 — that’s 138 years prior to the formation of the SBC. In more recent years, Southern Baptists have questioned whether associations are still relevant to churches in the twenty-first century.

The results of a 2017 study on the perceived value of Baptist associations were not encouraging:

Perception has been improving

However, I believe the perception of associations has been slowly but steadily improving in recent years, primarily through the efforts of the Southern Baptist Conference of Associational Leaders (SBCAL) and its president and CEO, Ray Gentry (who serves as associational missions strategist for the Southside Baptist Network based in McDonough).

In 2017, the SBCAL commissioned a study team to evaluate the role of the associational leader and offer recommendations at the 2018 Annual Conference in Dallas. I had the honor of serving on that team.

Through these and other efforts, I have started to notice a renewed emphasis and interest in associational work. A small resurgence of the Baptist association has begun.

As counterintuitive as it may seem, I believe the COVID-19 pandemic has served to highlight and accelerate this resurgence for many associations.

These results are very encouraging. Many local associations have experienced a resurgence in recent days, and Southern Baptists are better for it!

Reasons for the resurgence

Why have churches suddenly become more receptive to their association?

If you had asked me this question a few months ago, I would have responded that effective associations provide value to their churches using a five-pronged strategy — local evangelism, missions mobilization, church planting, leadership development, and communication. While those strategic components are still helpful and necessary for the long-term success of an association, I believe there are other reasons behind the current associational resurgence.

Southern Baptists firmly believe that we can accomplish more for the Kingdom of God when we work together. The local association is one of the oldest examples of this belief in action. I believe that many associations have been a valuable partner to their churches during the past few months. Associations have been around for more than three hundred years in North America, and I’m so thankful that they are still here for such a time as this!

Jason Lowe serves as associational mission strategist for the Pike Association of Southern Baptists in Kentucky.