Commentary: 'The Year the Stars Fell' was a turning point for the Georgia Baptist Convention 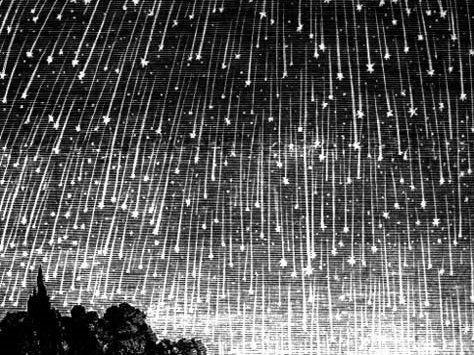 Engraving depicting the exceptional 1833 "meteor storm" of the Leonid Meteor Shower, referred to as "The Year the Stars Fell." 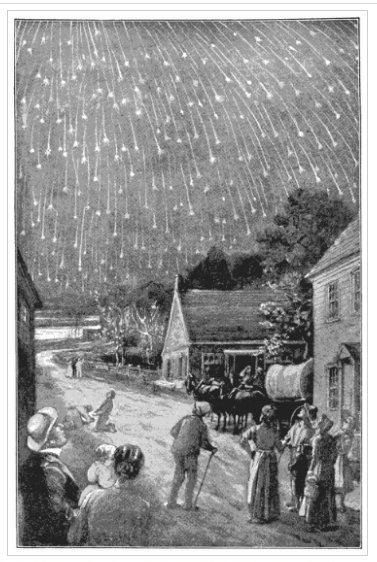 Image of the 1833 meteor shower referred to as "The Year the Stars Fell." 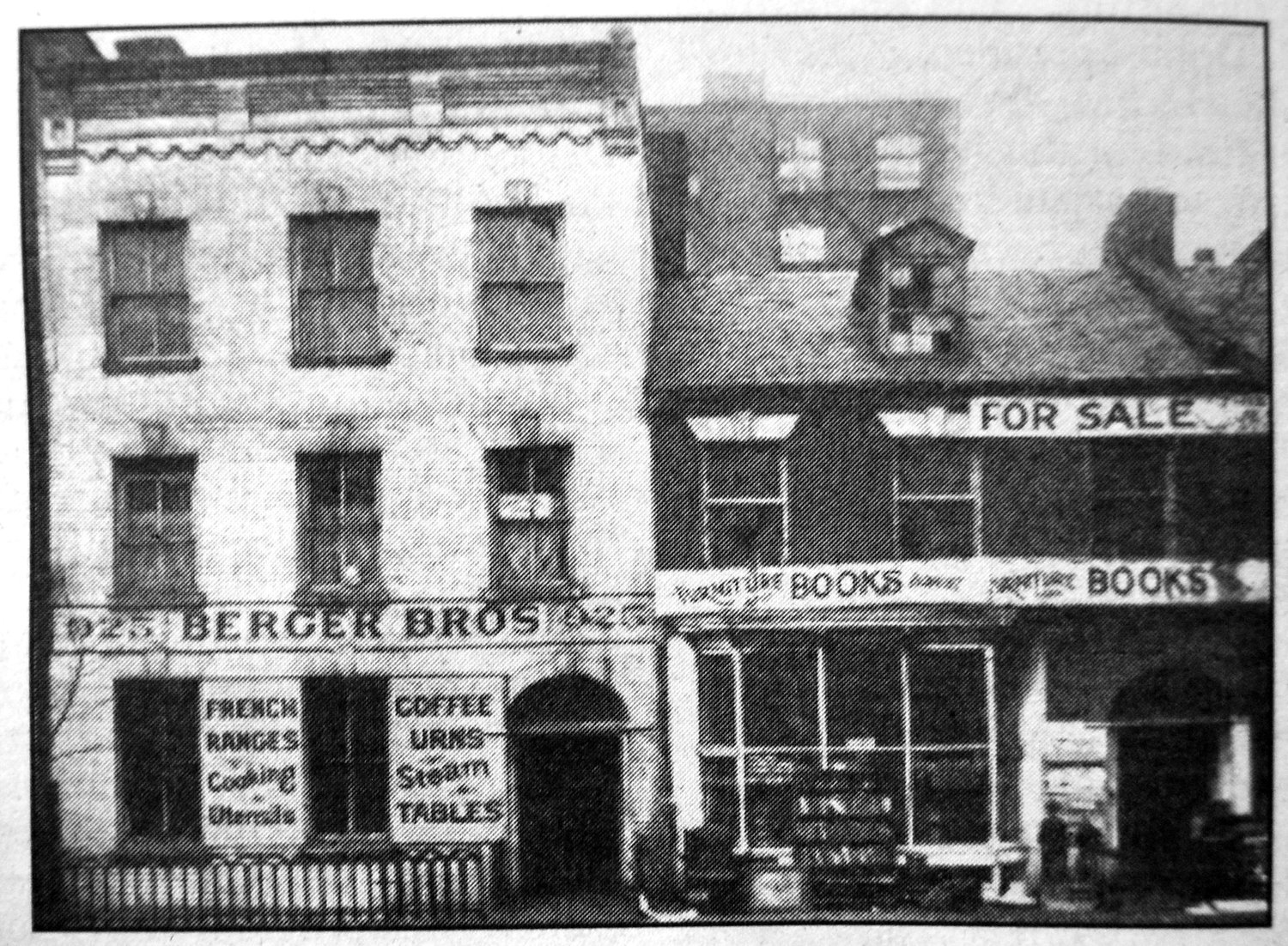 Native Americans called it, “The Year the Stars Fell.” A meteor shower in November 1833 was one of the most spectacular light shows in history. For nine hours, it's estimated between 50,000 and 150,000 meteors per hour lit the night sky. Newspapers reported that people thought it was the second coming. Many ran for cover and prayed. On the other hand, Native Americans considered meteors good luck and a shower like this was considered a good omen.

Although the year did not begin well for the Georgia Baptist Convention, it should be remembered as the year the stars fell on Georgia Baptists. That spring, which was when the Convention met at that time, only one association was represented. It represented a low point in the life of the 11-year-old body . . . but before the next year, the Convention found a new voice, a new purpose, and new support.

The new voice was The Christian Index, which had been purchased by Jesse Mercer and relocated to Penfield, Georgia. Increasingly the message of missions, education, and other benevolent causes was informing and inspiring Baptists across the state every week. The paper, after its move south, became more Georgia-centric. It became the voice of the Georgia Baptist Convention.

The new purpose was Mercer Manual Labor School, the forerunner of Mercer University, established in Penfield, Georgia, in 1833. Baptists had a hard time identifying with a missionary in Burma who they would never see or meet. On the other hand, brick and mortar was something tangible. It was a place to send their sons for an education with the hope of improving their futures and to train ministers and missionaries. Mercer became a source of purpose and pride for the struggling convention.

New support came from two new missionary Associations, Bethel and Central, which were organized during the year. Unlike many of the older associations which had both missionary and anti-missionary factions, these associations were strongly missionary from their inception. The addition of these two strong missionary associations added to the growing momentum of the Convention’s work providing new support.

From 1833 forward there was no question about the convention’s survival and there would be no turning back! Indeed, with a new voice, new purpose, and new support the work would continue to grow. “The Year the Stars Fell” on the Georgia Baptist Convention was a turning point.

There have been difficult seasons in the 200-year history of the Georgia Baptist Convention. Besides 1833, there were major crises during the Civil War and Reconstruction, the Panic of 1893, there was a crisis of confidence in 1914 and 1915, and a decline in giving during the 1920s that did not bottom out until 1933 triggered by the boll weevil infestation and the Great Depression. In recent years, the shortfalls since the 2008 Great Recession continue to impact the work of the Convention.

One thing that all these seasons have in common is that they were triggered by economic factors in the larger economy, and secondly that growing out of these seasons the Georgia and Southern Baptist Conventions developed new ways to cooperate and share the gospel. Each time these bodies have emerged stronger, focused, and united in the effort to share the gospel.

Today as the post-Great Recession struggle continues, it’s time to pray, unite, and by faith expect God to show Baptists a new way. If the past holds true, this season may be the prelude to another blessing . . . like “the year the stars fell.”