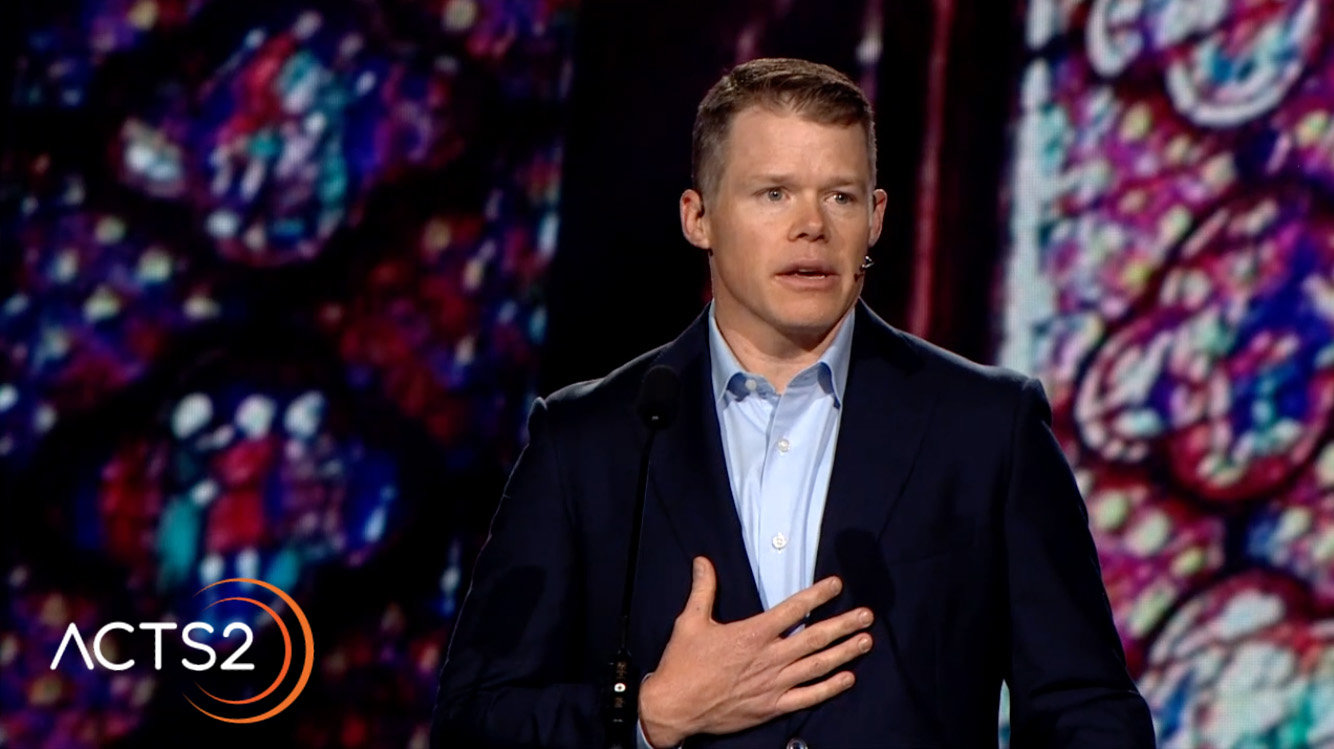 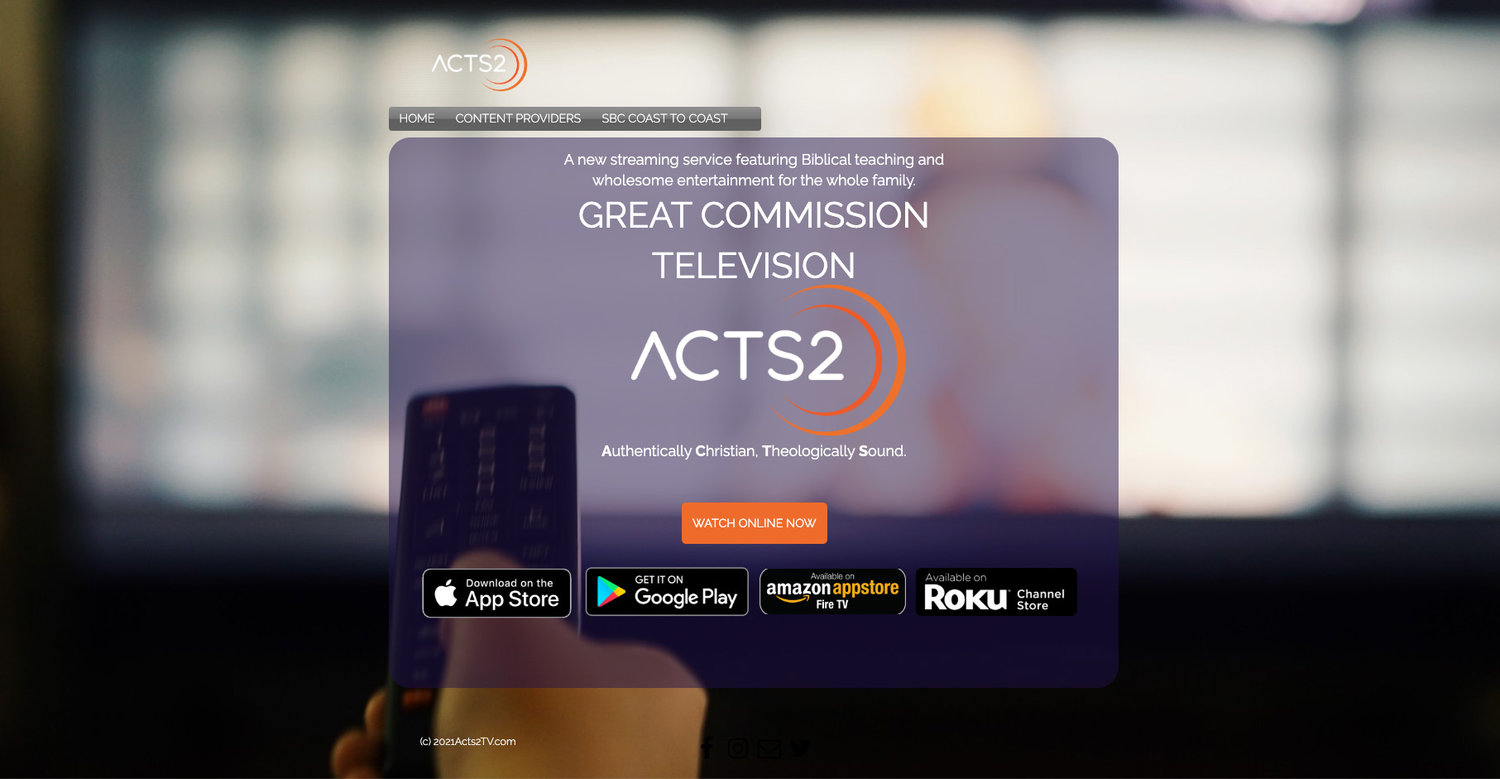 ACTS2, the video steaming service of the Georgia Baptist Mission Board, live-streamed coverage of the SBC's 2022 Annual Meeting from Anaheim, Calif., and viewers can still watch the recorded events. (ACTS2)
Previous Next
Posted Thursday, June 16, 2022 2:47 pm
By ROGER ALFORD, The Christian Index

ANAHEIM, Calif. – Southern Baptists around the world were able to tune into this year’s annual meeting via ACTS2 TV, a creation of the Georgia Baptist Mission Board.

Some 5,000 people have signed up for the streaming service, and over the two days of the annual meeting, an average of 2,000 of them were watching the proceeding at any one time.

It's only the latest cutting-edge creation from the Georgia Baptist Mission Board, which recognizes the important role mass media can play in reaching the world with the gospel and in allowing Southern Baptists to gather remotely for important events, like the SBC annual meeting.

“I’ve received lots of compliments about it,” said Jon Graham, the video producer at the state Mission Board who created ACTS2 to provide inspirational, educational and entertaining programming that supports a Christian worldview.

In the television world where adult themes often find their way even into sitcoms and gameshows, believers appreciate having an alternative that offers authentically Christian and theological sound programming.

“I wanted to find programs that inspired and entertained a vast audience but with solid theology, something that is often missing in Christian programming,” Graham said when he unveiled ACTS2 in November. “I thought this would work because there is an obvious void of a Southern Baptist voice in the broadcast world.”

ACTS2 also premiered its first in-house produced program, SBC Coast to Coast, during the annual meeting to showcase the work of Southern Baptists.

“Southern Baptists need some reminders of the good that is being done and the lives that are being changed every day,” Graham said. “They need a reminder that Southern Baptists have a local, state, national and global impact.”

ACTS2 has compiled a strong lineup of programs, including Season 1 of The Chosen, a TV series depicting the life of Christ and his disciples. Hundreds of other titles available for viewing include the documentary series Far Flung Tin Can, parenting programs such as Parent Compass, children’s programming like Kid’s Beach Club and Awesome Science, and several faith-based films – with more to come.

SBC Coast to Coast is the first in-house produced program for ACTS2. Graham curated the stories for SBC Coast to Coast, wrote the scripts, secured the talent and directed the shoot for the 30-minute program.

Graham said anyone can submit pre-produced stories for consideration in SBC Coast to Coast by emailing him at jongraham@acts2tv.com.

ACTS2 is available at the iOS APP store, Google Play (Android) store, Amazon’s fireTV, Roku and on the web.