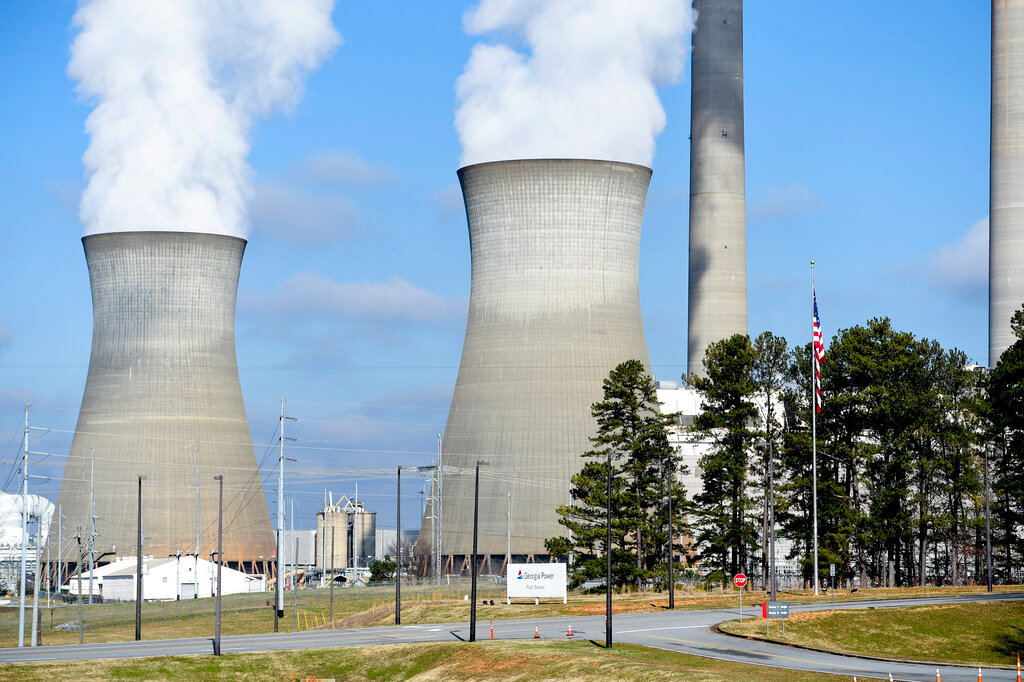 Georgia Power’s Plant Bowen near Cartersville topped the Georgia list for carbon emissions and is ranked 23rd in the country.

Two of Plant Bowen’s four coal-burning units were due to be retired by 2028 under a proposal the Atlanta-based utility filed with the Georgia Public Service Commission (PSC) last January.

But a 14-page agreement Georgia Power and the PSC’s Public Interest Advocacy Staff reached last week would leave that decision up to the commission, contingent upon the “completion of necessary transmission system improvements.”

While Plant Bowen burns coal, eight of Georgia’s 10 dirtiest power plants are fired by methane gas. New research on methane leaks finds that the emissions associated with extracting and transporting methane are a serious climate problem.

To get power plant pollution under control, the report recommends limiting emissions from power plants and accelerating Georgia’s transition from fossil fuels to renewable energy sources. Georgia Power is proposing to expand its renewable energy portfolio by 2,300 megawatts by 2029.

Environmental advocates are worried a U.S. Supreme Court ruling expected this month in a West Virginia case could hamstring the EPA’s ability to set limits on carbon emissions from power plants.

“We can repower our state more cleanly and safely with renewable energy,” Gayer said. “We hope the Public Service Commission will take steps to shut down Plant Bowen, our state’s dirtiest power plant.”