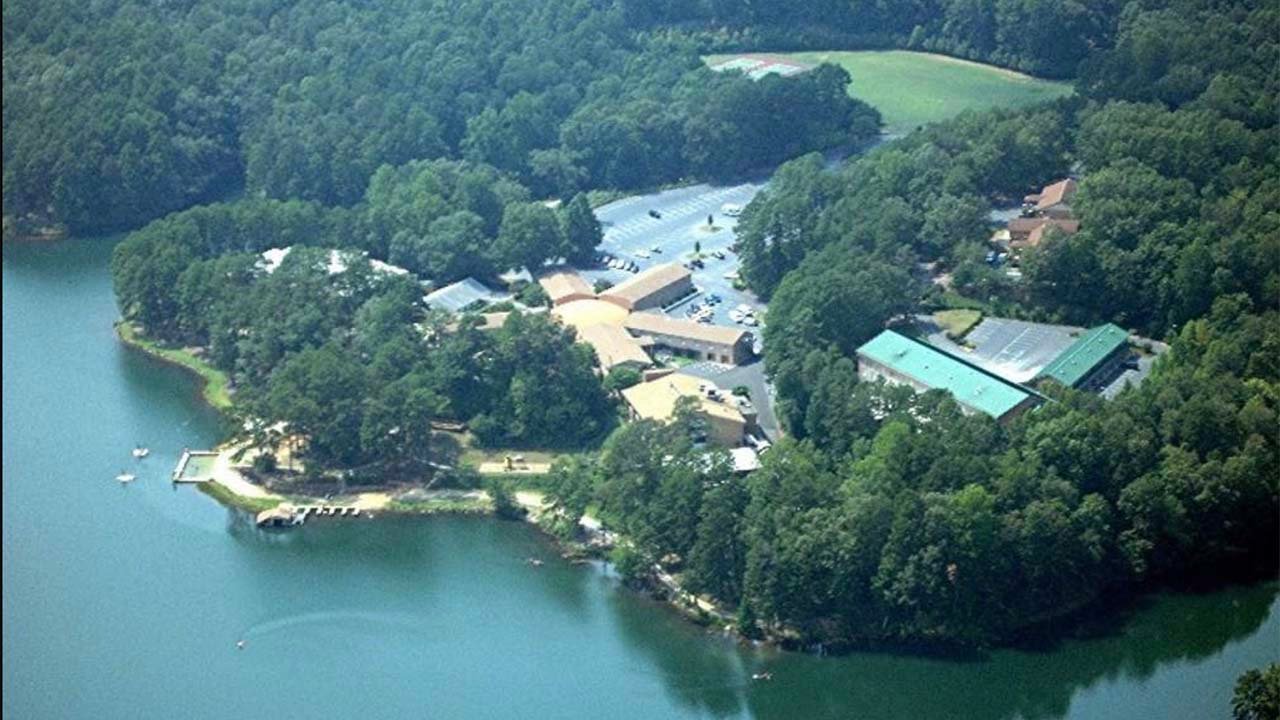 TOCCOA – The Georgia Baptist Conference Center in Toccoa has sold to Pine Cove Christian Camps, which is based out of Texas. The sale was made official on Dec. 22, 2020.

Bill Wellons, the Southeast Vision and Strategy Officer for Pine Cove, said the organization is thrilled to be continuing similar work at the location.

“We’re 1,000 percent excited to be able to stand on the shoulders of what the Georgia Baptists have already done and continue a missional mindset,” Wellons said.

Pine Cove provides Christian summer camps for kids and families, according to its website. The organization currently hosts camps in Texas and South Carolina. About 2,000 college students help staff the camps every summer and around 200,000 campers attend.

“We’re Christ-centered, others focused, and seriously fun,” Wellons said. “We’re evangelism based, and we introduce Jesus to these campers.”

David Melber, Chief Operating Officer of the Georgia Baptist Mission Board, said the process of the sale was smooth.

“The entire process from early discussions, leading up to the contract, due diligence, the closing – everything went incredibly smooth,” Melber said.

As part of the sale, Pine Cove has given concessions to Georgia Baptists who might use the facilities in the future.

Pine Cove started to look for a new property in Tennessee to expand its ministry in the Southeast region. Wellons explained that the entire process of searching for and finally finding a property has been amazing to be a part of, especially in the midst of the COVID-19 pandemic.

“The pandemic caused us to reconsider options in Tennessee,” Wellons said. “Then we saw that the Toccoa property was available. It was the right thing at the right time.”

Wellons said there is a family camp in Chimney Point at Lake Hartwell, which is about a 15-minute drive from the Toccoa property. There are four camps on the lake that encompasses elementary, high school, youth, and family camps.

“We’d been looking anyway, and it made sense to be close to Lake Hartwell,” Wellons said.

Wellons was adamant that the smoothness and timing of the sale doesn’t happen often.

“It’s amazing that this could happen in the midst of COVID,” he said. “It’s a God moment. Working with David Melber and the mission board on the sale was great. God’s favored us every step of the way.”

The sale comes on the heels of a comprehensive 20-year study of Toccoa’s operation. This study revealed that the GBMB subsidized operations each year totaling over 10 million in the 20-year period. Additionally, the amount of Georgia Baptists attending Toccoa has steadily declined where Georgia Baptists are actually the minority of attendants for Toccoa guests.

“This transaction was a huge blessing not only for Georgia Baptists but also for the Kingdom as Pine Cove will expand and grow the program offerings at Toccoa far beyond what has ever taken place,” Melber said.

The Toccoa property will be closed for approximately 18 months for renovations.

Future questions about Toccoa can be directed to Bill Wellons at bill.wellons@outlook.com